DC Comics has released this first look at Detective Comics #1035, written by Mariko Tamaki, with art by Dan Mora and Jordie Bellaire, that you can check out ahead of the April release.

When his daughter is killed during the brutal crime wave gripping Gotham City, eight-foot-tall stack of muscle and money Roland Worth sets out on a path of revenge toward the prime suspect in the crime: Batman! The Dark Knight has been framed for murder, and to make matters worse, this grisly deed seems to be connected to yet another emerging villainous force on the horizon. It’s a rogues gallery explosion and this time there’s no mansion on the hill for Bruce Wayne to mount his counterattack!

Detective Comics #1035 also includes part one of “Huntress.” This two-part story by Tamaki with art by Clayton Henry zeroes in on Gotham’s own Violet Vengeance, Huntress! In this first chapter, Helena Bertinelli’s world is rocked by the gruesome murder of a dear friend… but there’s more to this sinister scene than meets the eye! Fans will want to pay close attention to this one; it will have big implications for Huntress in future issues! 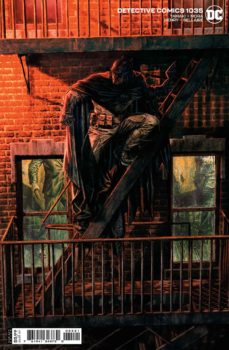 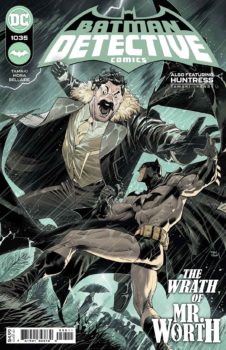 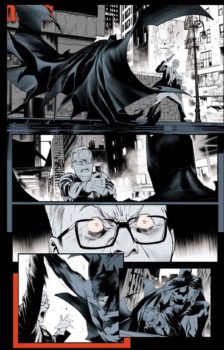 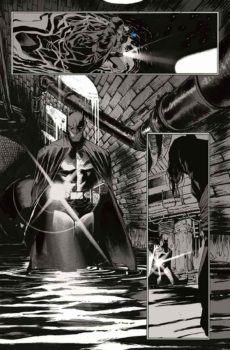 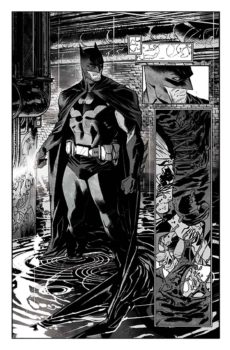 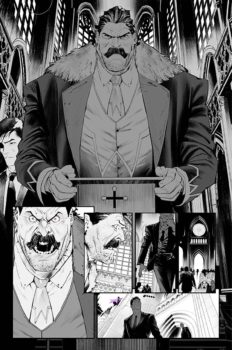 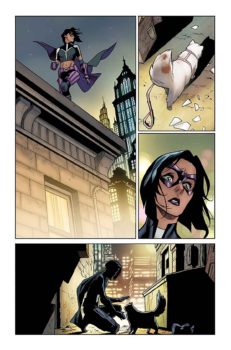