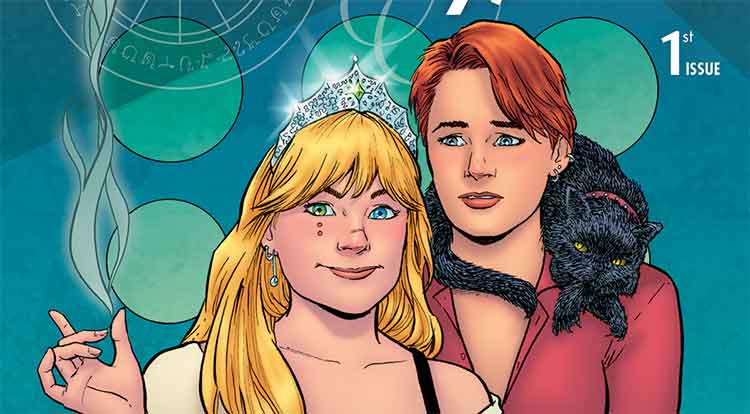 Destiny, NY is about a woman named Logan McBride who was the subject of a prophecy when she was a young girl. She completed her destiny when she was thirteen and now she’s in her late twenties trying to find meaning in a world that tells her she’s already done the greatest thing she’ll ever do. In this first issue, she meets Lilith, the last surviving daughter of a mystical crime family, and the two will see their lives collide in ways both exciting and terrifying.