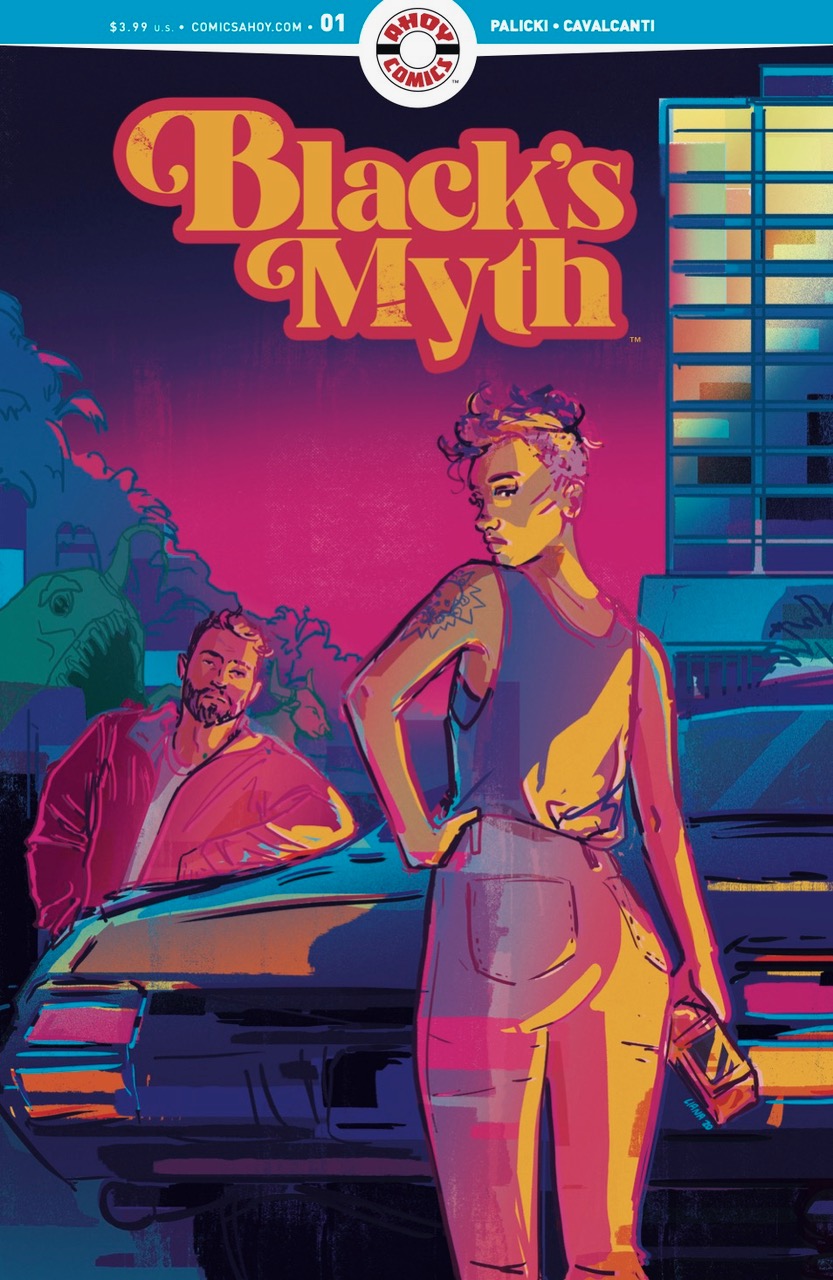 “Like all the best punk rock narratives, BLACK’S MYTH is about outcasts finding each other and accepting their place in the world,” said writer Eric Palicki. “In its own subtle way, it’s about being part of the comics community.”