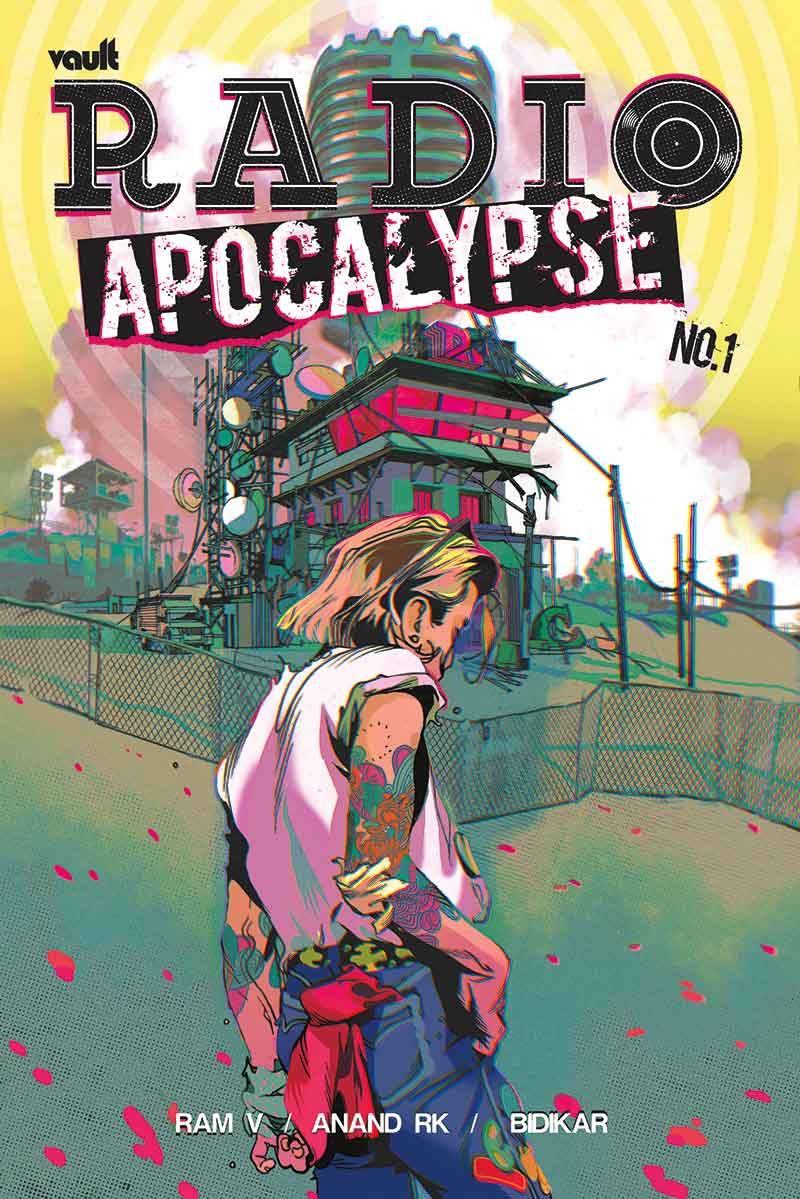 Vault Comics has announced that the anticipated release of Radio Apocalypse #1 has been pushed back to October 2021.

Written by Ram V, with art by Anand RK tells the tale of the last radio station on the planet. “Anyone who has read Ram and Anand’s other work knows just how exceptional their creative efforts truly are,” said Vault Co-Founder & Editor-in-Chief, Adrian Wassel. “Covid has thrown a wrench into every aspect of our lives, and yet somehow we’ve all learned to keep moving forward. Still, the last thing we want to do is rush what will be a singular and masterful series, and so we’ve decided to hold the Radio Apocalypse release just a bit longer. I promise, it’s worth it.”