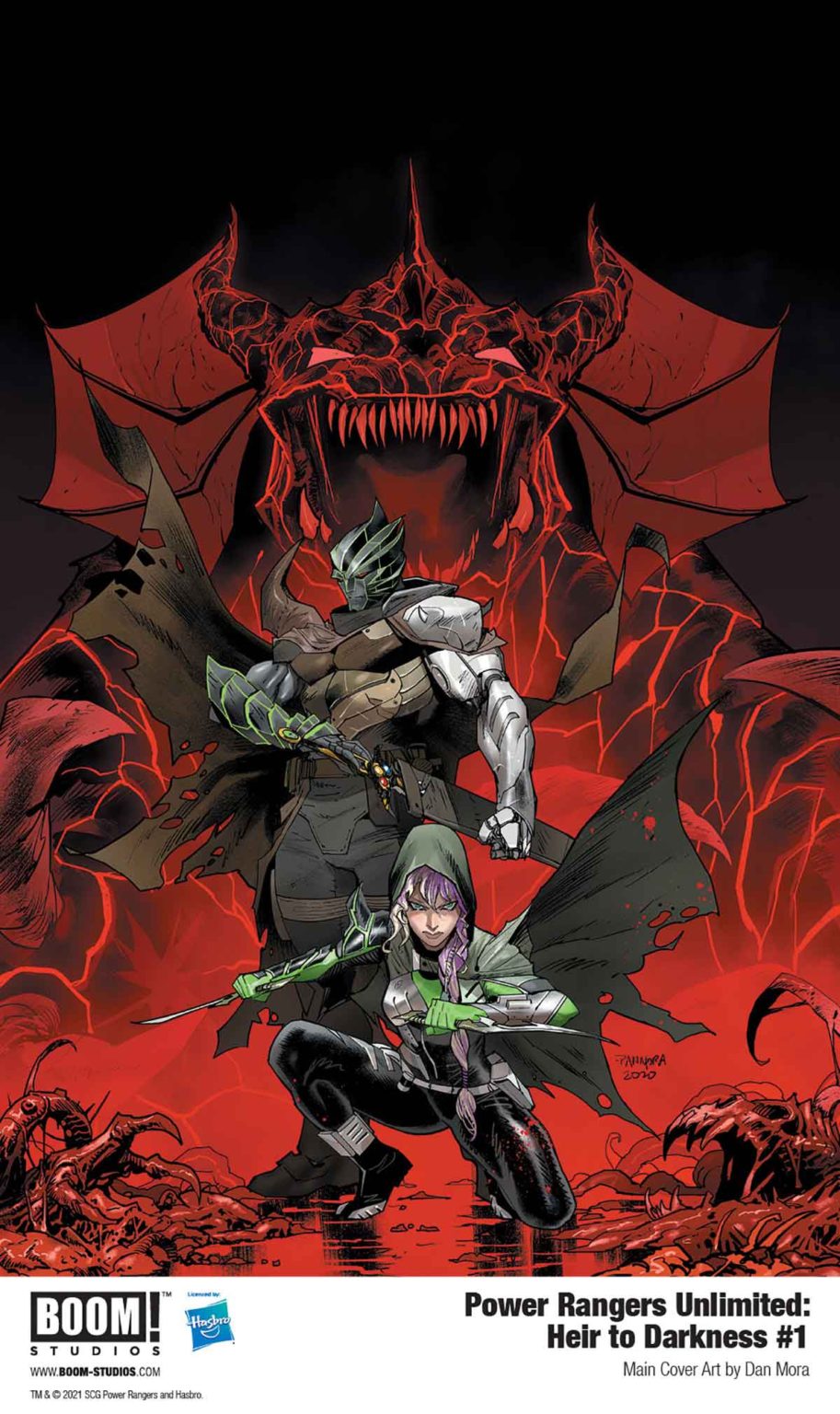 BOOM! Studios sent us this sneak peek of Power Rangers Unlimited; Heir to Darkness #1 from LL McKinney, and Simone Ragazzoni.

Power Rangers Unlimited: Heir to Darkness #1 is scheduled to arrive on March 31, 2021.