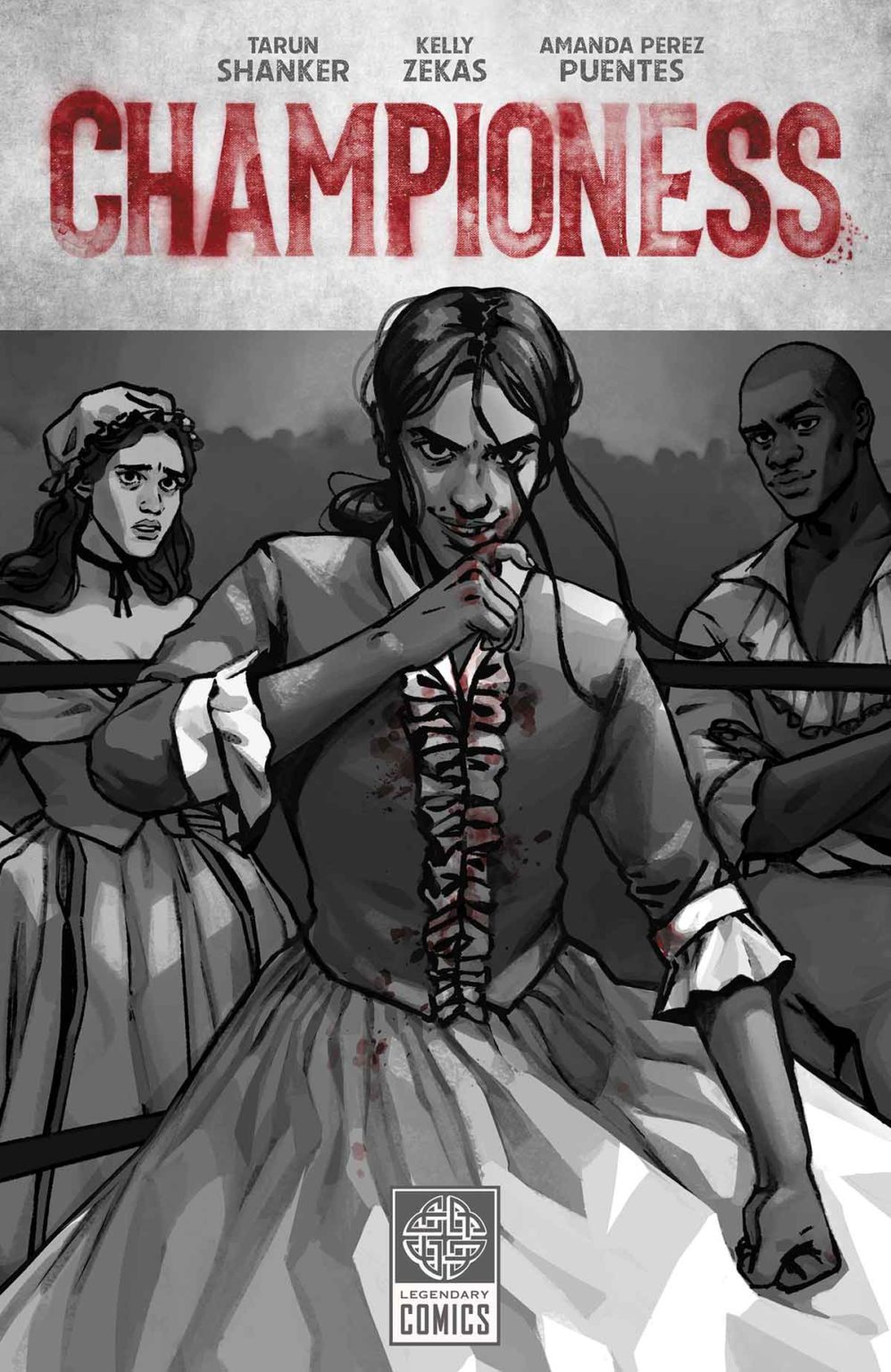 Legendary Comics has released an early sneak peek of Championess, the comic book adaptation of the true story of Elizabeth Wilkinson, an 18th century bare-knuckle boxer.

According to Legendary Comics, the graphic novel is being adapted into a television series in the UK.