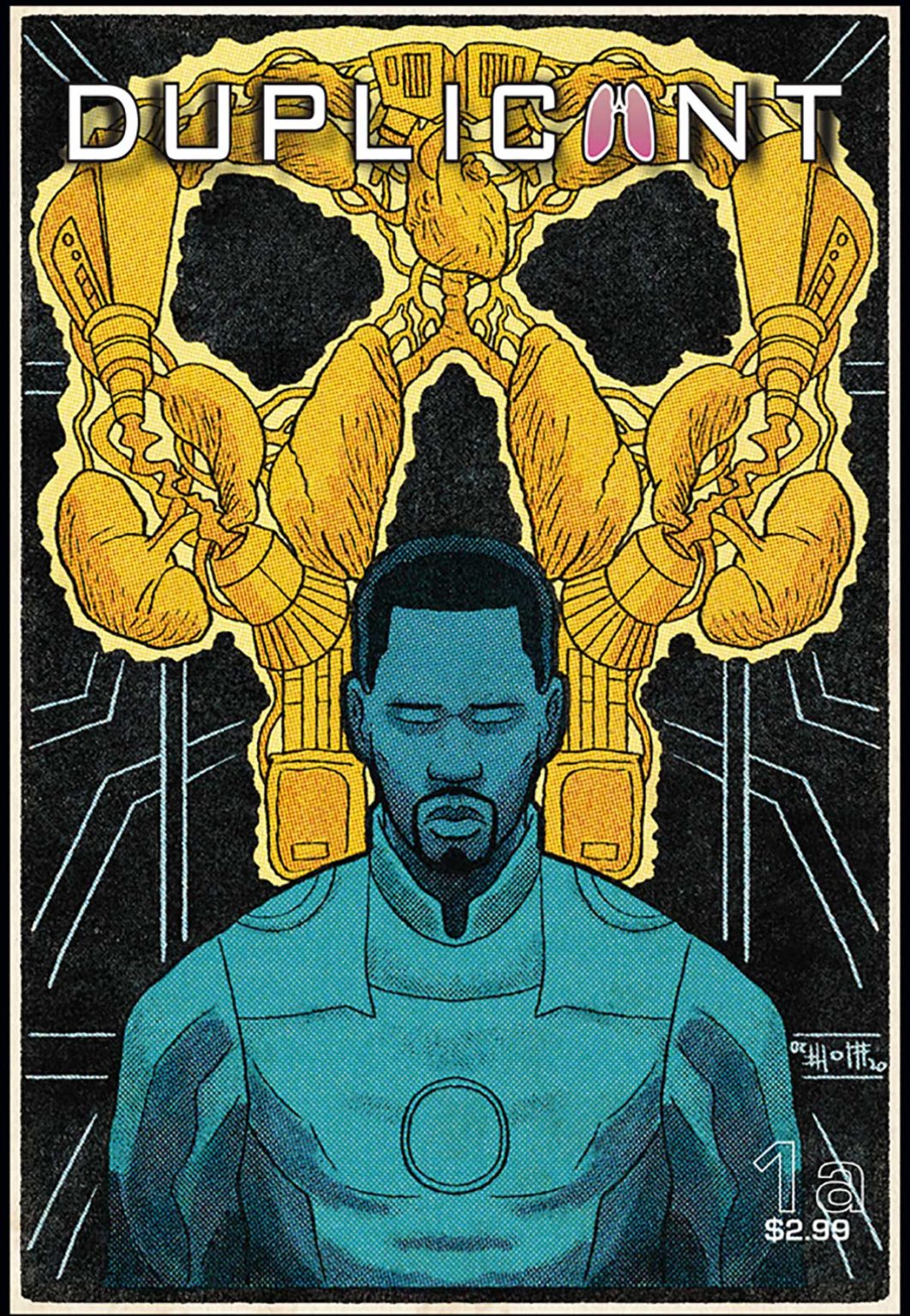 Duplicant #1 spins tale of organ failure in a dystopian future

Second Sight Publishing has announced the April 2021 release of Duplicant #1 from Karla Nappi and Marianna Strychowska.

Set in the future during a pandemic of organ failure, a scientist becomes a victim of his own life-saving technology.

Duplicant came from my love of dystopian future movies like Minority Report, Blade Runner, and a little known movie called Repo: The Genetic Opera,” said series writer Karla Nappi.  “The idea of repo men for organs struck a creative chord in me, and I decided to do my own unique twist on it.

In Duplicant, the organs are manufactured. This idea came from my interest in science, and specifically nanotechnology and 3D printing. The cost of these manufactured organs is so high that you’re essentially sold to the highest bidder to pay off the debt. The human organ trade is illegal.”