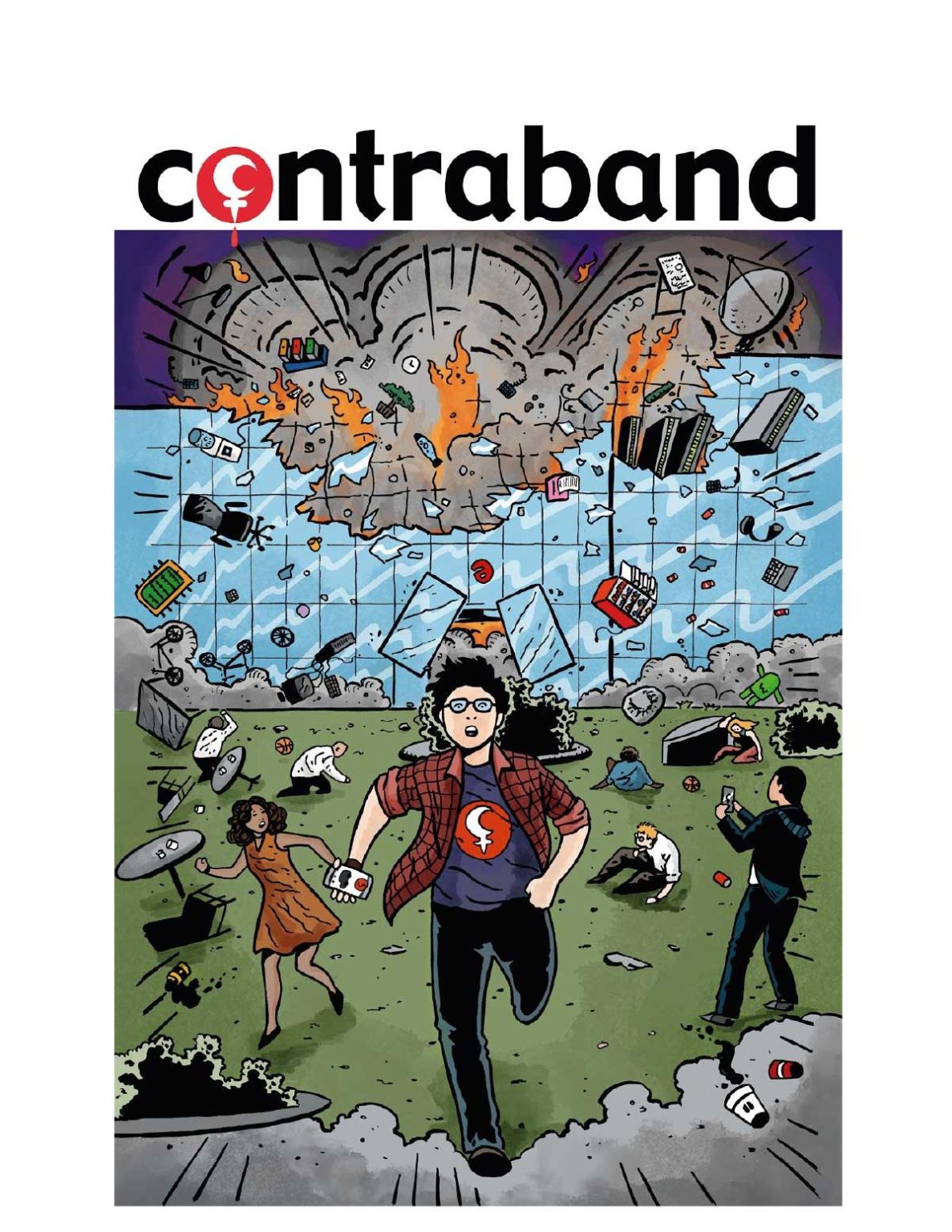 Markosia has released a first look at Contraband from TJ Behe and Phil Elliott, that arrives next month.

Mainstream Social is DEAD!
State censorship, sponsored spam, cancel culture and inciter-banning means everyone who’s anyone is on the dark web.
And no one knows it better than Tucker Scott.
Rampant cyberbullying. Fake news trolling. Spying, voyeurism and privacy invasion. This is Contraband, the ruthless entrepreneurs’ digital underground – where profit-hungry mobs prowl city streets filming violent events to satisfy society’s demand for sensational content.
But when activists hack Contraband giving control to any influencer with the most followers, it’s complete chaos as everybody chases the money and fame of being number one!