Titan Comics sent Major Spoilers the cover images and solicitation information for titles arriving in May 2021. Hot off their new movie, Minions – The Rise of Gru –
ARRIVING IN CINEMAS JULY 2, 2021, the Minions are back for more chaotic action! In a world where monster wrestling is a global sport and monsters are superstar athletes, teenage Winnie seeks to follow in her father’s footsteps by becoming a coach and turning a loveable underdog monster into a champion. Veteran thief Nolan tangles with a skyjacker and vigilante in two full-length novels from Grandmaster Max Allan Collins (Road to Perdition), collected in one volume for the first time ever. 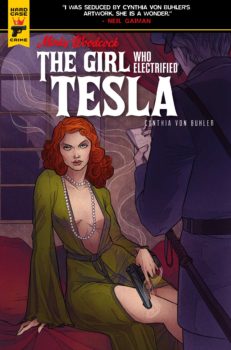 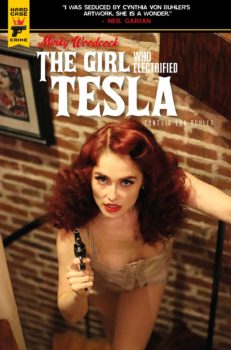 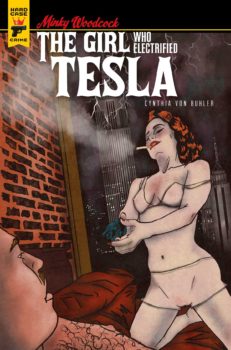 The lonely traveler is in trouble, Lone Sloane is stuck on the planet aptly named Delirius! Set in the years between VICIOUS and VENGEFUL, “ExtraOrdinary” follows a teenage girl named Charlotte Tills who survives a bus crash and becomes EO-ExtraOrdinary, gaining the ability to see people’s deaths in reflective surfaces. Eldo Yoshimizu, the creator of the epic Yakuza Manga, Ryuko, teams up with Benoist Simmat to create another dazzling crime tale.

Aiko Moriyama studied religious art at the Sorbonne, but her research in occultism quickly led her down a dangerous path. When several experts around her come under attack from a mysterious entity rising from the depths of the web, she finds herself embroiled in a police investigation involving the sinister leader of an international organization. From London to Tokyo, between transhumanism and black magic, Aiko is determined to solve the enigma of Gamma Draconis and to discover how exactly her family is involved… 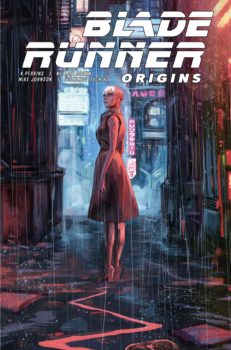 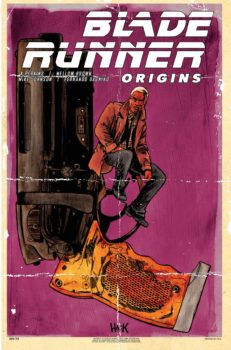 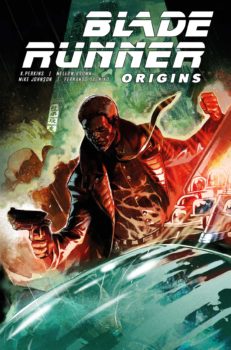 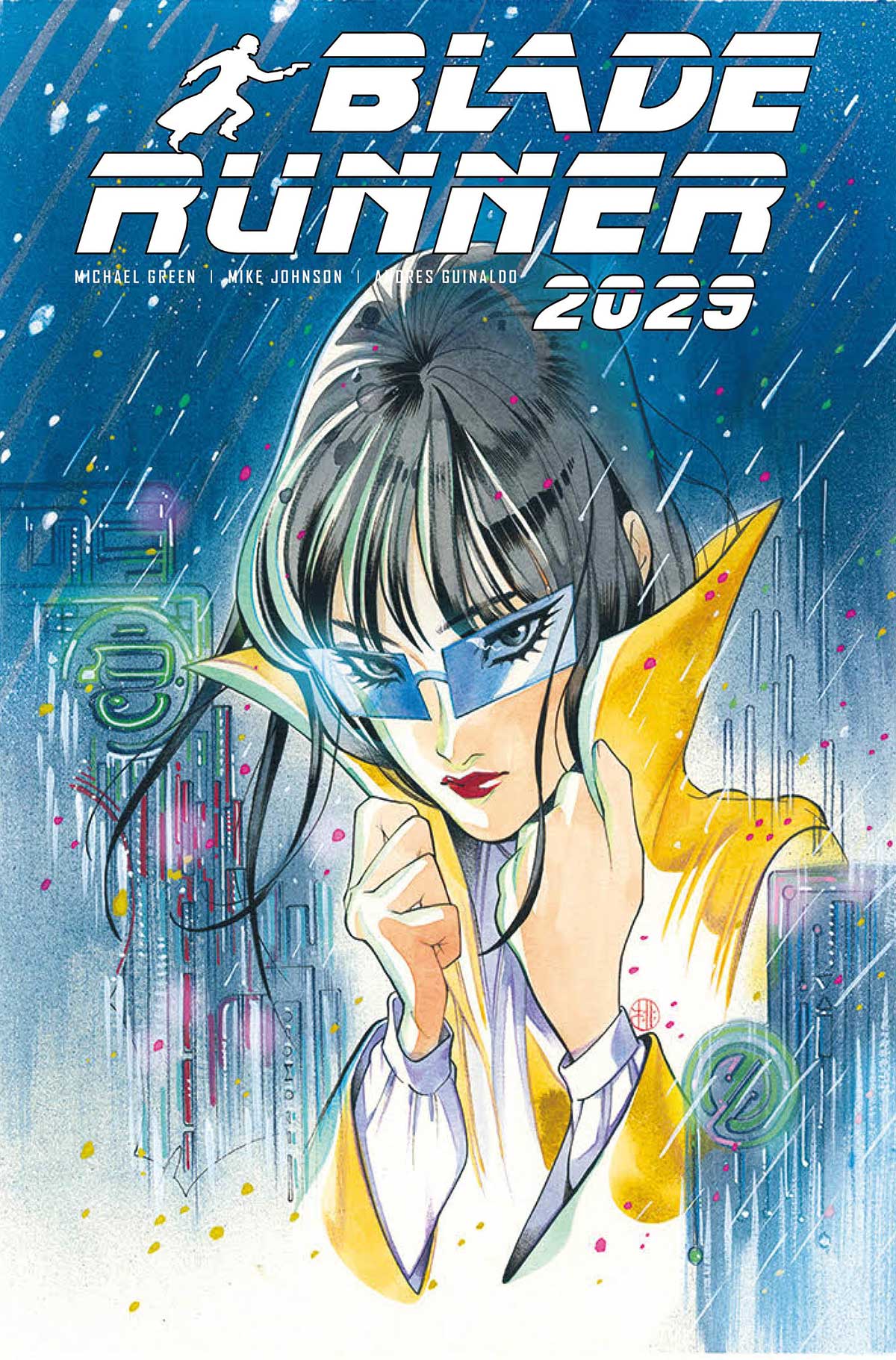 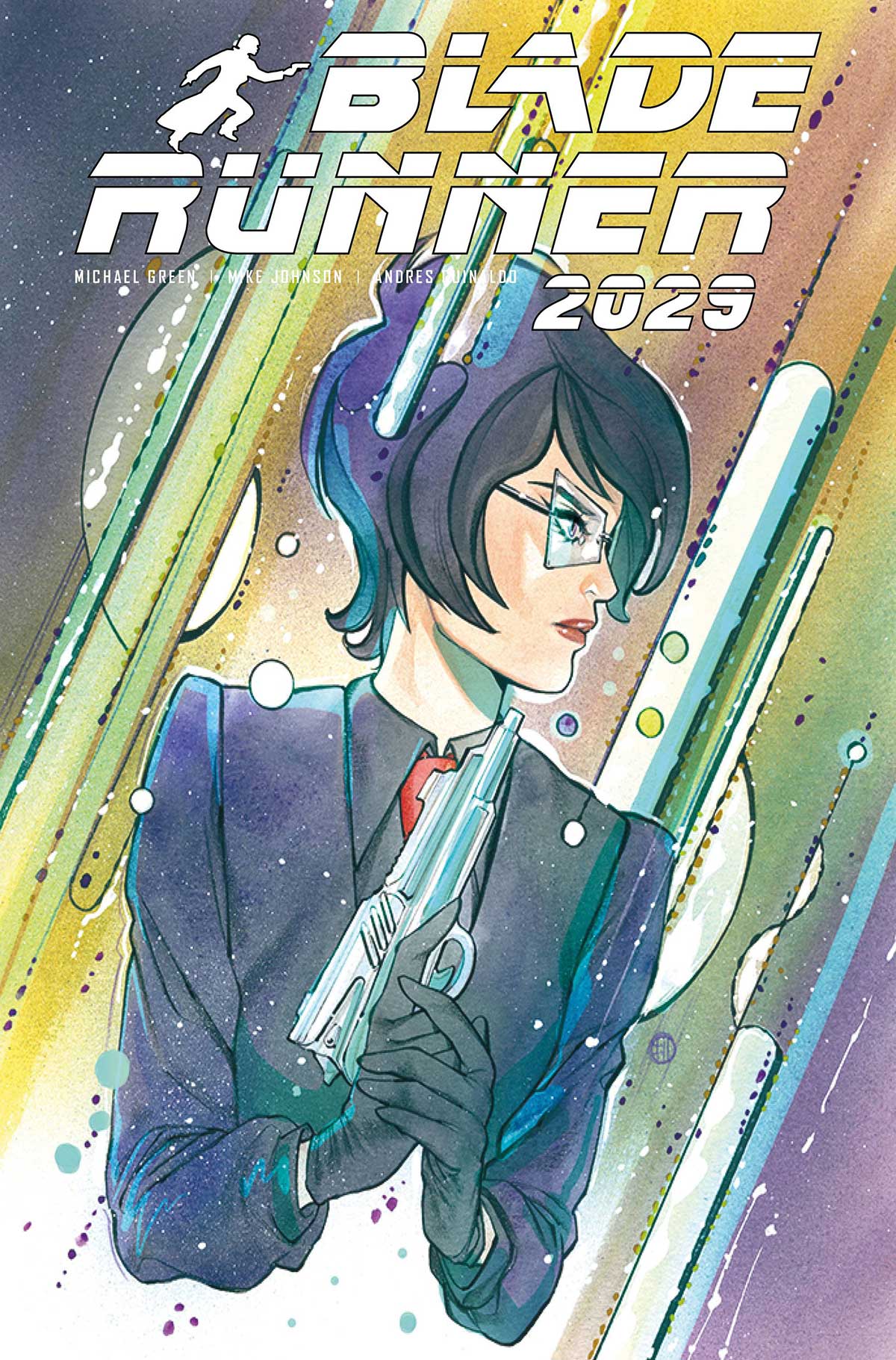 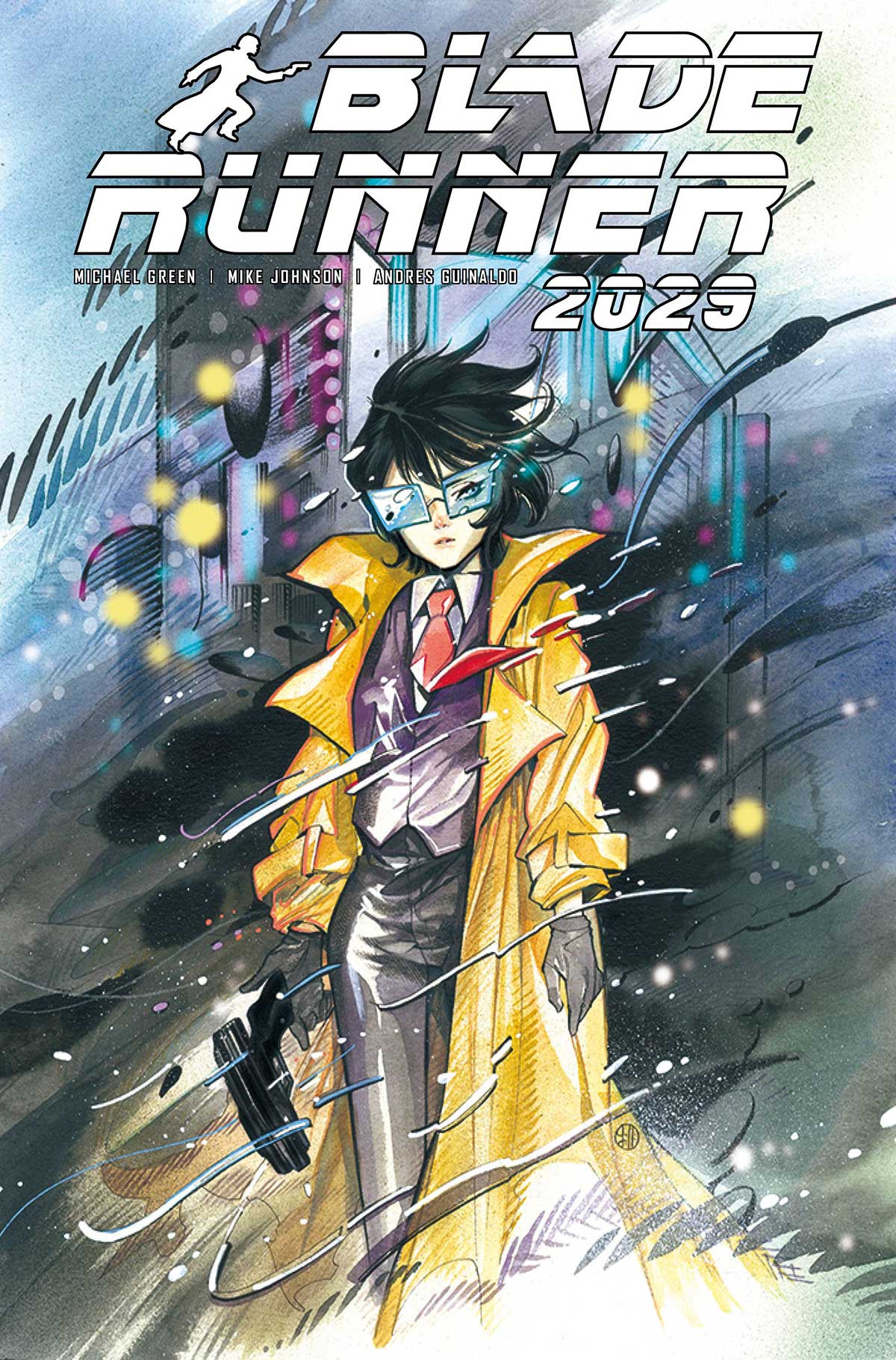 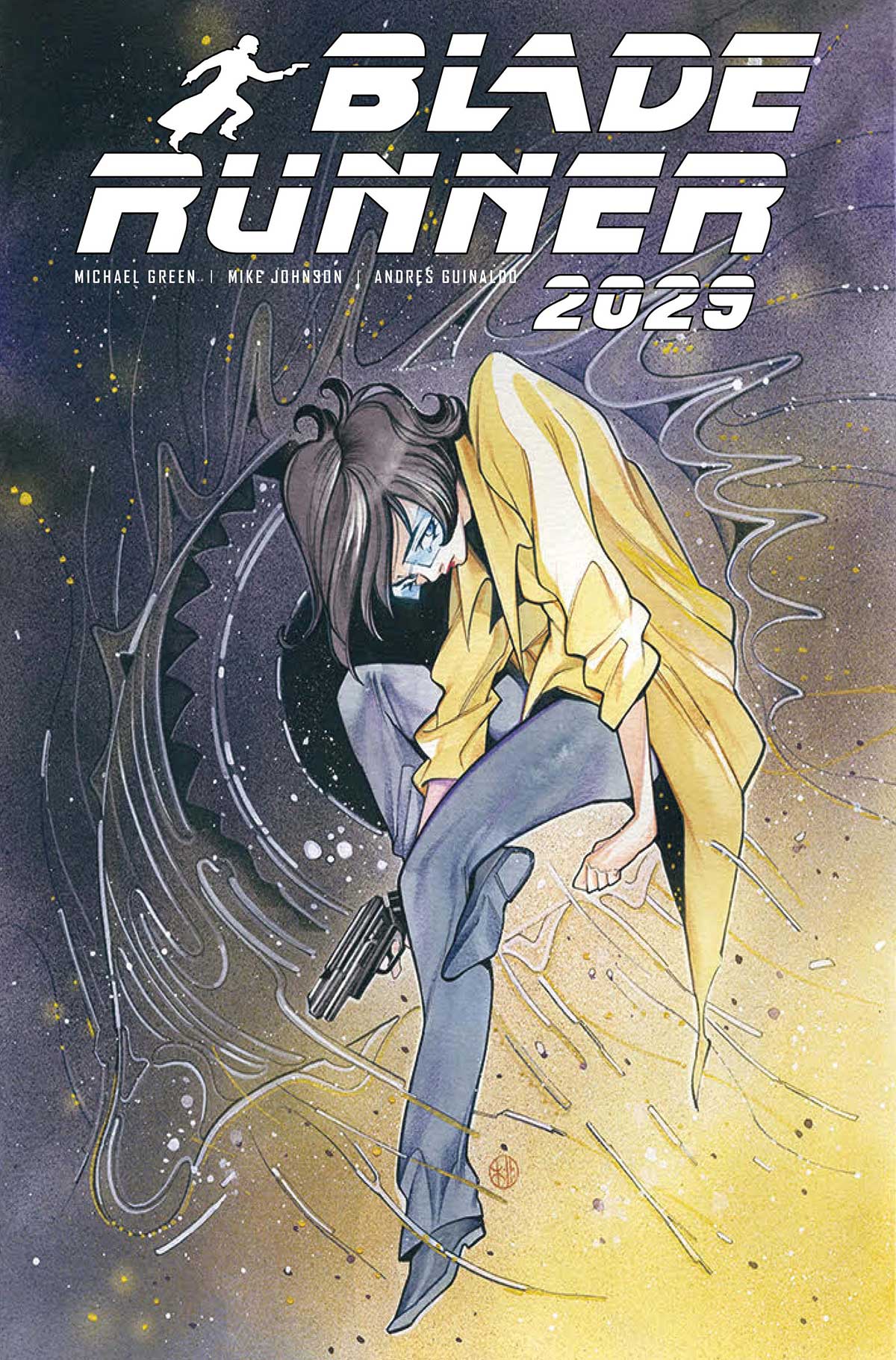 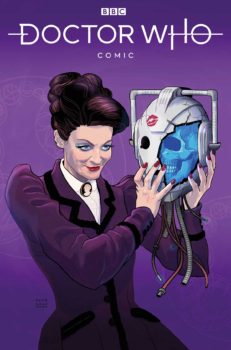 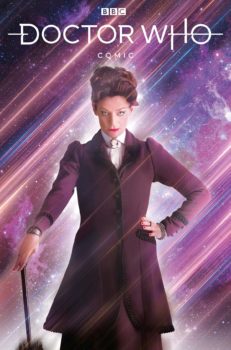 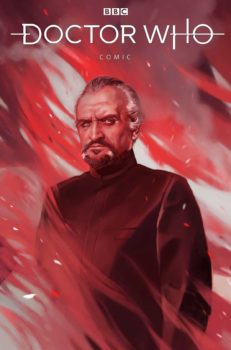 NEW SERIES CELEBRATING THE 50TH ANNIVERSARY OF THE MASTER’S FIRST APPEARANCE!
THE DEBUT OF THE DOCTOR’S DEADLIEST ADVERSARY! MISSY wages war on the THIRD AND TWELFTH DOCTORS! Can they stop her from executing her lethal plot? Announced on Doctor Who official social media – 5 MILLION FANS Over the 50 incredible years of Star Trek TV shows and movies, the franchise has produced many stand-out villains.

Collected here are features on some of the very best – or worst – villains and classic interviews with the actors who portrayed them. Includes the Borg (Alice Krige as the Borg Queen), Khan (Ricardo Montalban, Benedict Cumberbatch), Q (John de Lancie), Shinzon (Tom Hardy) and many, many more. Discover how the most iconic Star Wars’ heroes were brought to life in this collection of incredible interviews and articles.

The actors and creators behind 15 of Star Wars’ most popular heroes discuss the process behind creating some of the most iconic characters in cinematic history.