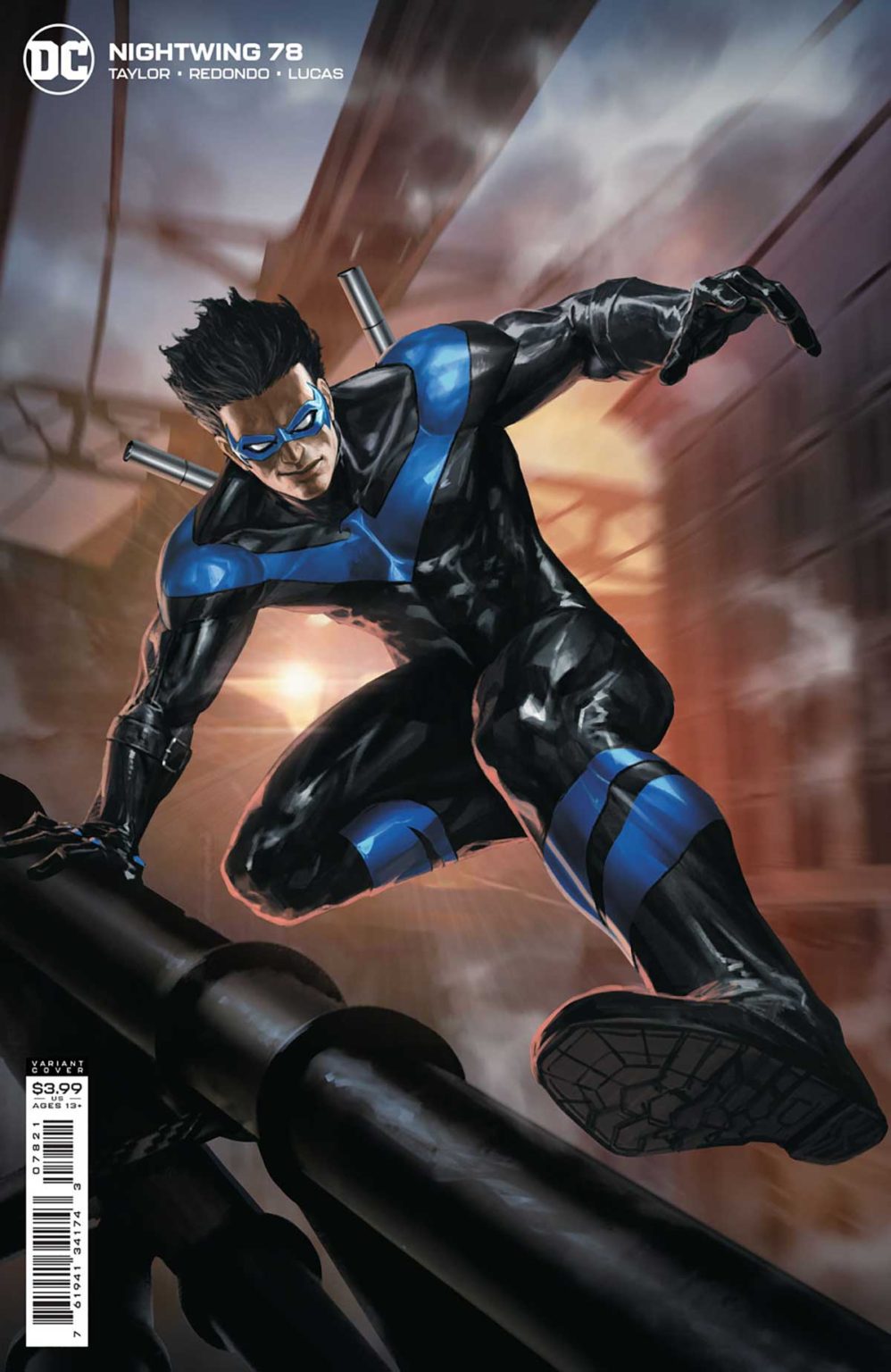 DC Comics has released an early look at Nightwing #78 from Tom Taylor and Bruno Redondo.