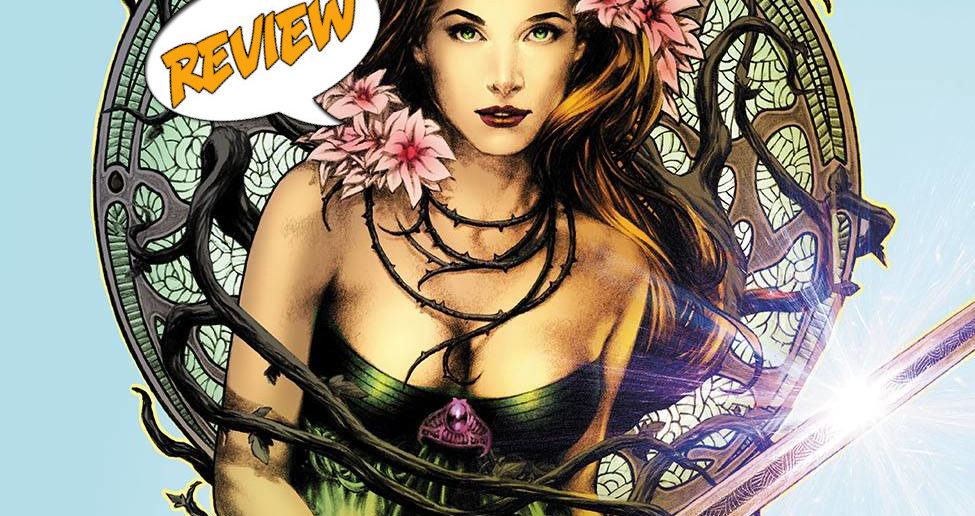 By Christopher Rondeau on February 22, 2021 0 Comments

Lady Kildare is a princess of Faerie who lives among Victorian London’s social elite but when she meets an angel in captivity, she must make some unlikely alliances. Find out more in Aria: Heavenly Creatures by Image Comics! 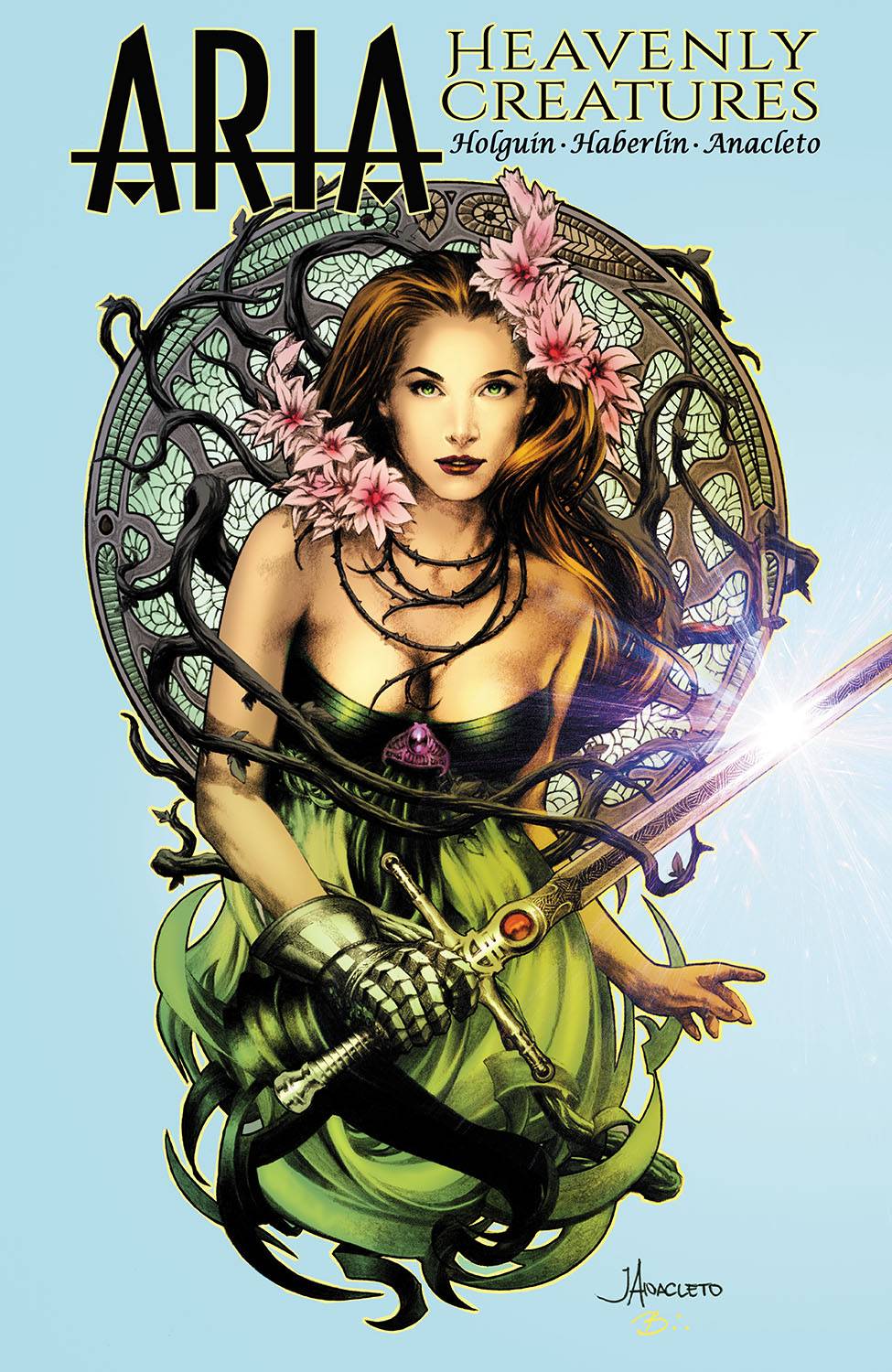 Previously in Aria Heavenly Creatures: 19th Century London was a world of change, progress, and cruelty. Science was worshiped, there were bold and brave adventures, and England has sailed around the world. There was also extreme poverty and unspeakable horrors. But behind the looking glass in an assortment of creatures that are right beneath your eyes.

Lady Kildare loves to participate in aristocratic revelry. One night, she finds herself in a sideshow boasting a “collection of curiosities”, ran by Dr. Peter Traum. The final creature shown was a fallen angel and Kildare quickly realizes its power. She meets with werewolf Zephon to get more information about angels and then goes on a rescue mission. With Zephron’s help, Kildare is able to get the angel out and heads to a church for her to recover. On hallowed ground, she is able to return to her full fighting angel form. Dr. Traum however is right around the corner and is not affected by magic or physical means.

Realizing he is not human, the group try to figure out what Traum actually is. Zildare figures it out and teleports herself, the angel, and Traum to Faerie. Traum is revealed to simple be a dream/nightmare and in this land, he has no power. They return back to London victorious.

This is a fairly solid book. For a moment, it felt a little slow but after we are introduced to the angel in captivity my attention was grabbed. The writing flowed pretty seamlessly from scene to scene, and I felt like I was watching a movie on the page. The art is really provocative at times, and I wonder why they wanted to sexualize some of these characters when I don’t think the story needed it. It was interesting. Sometimes I was distracted by the amount of words on the page that I would miss things in the art but other times I was distracted by the images I was skipping words in the text.

Despite all these minor critiques, I really enjoyed this story. Once we got past the initial exposition and got to the plot, I was all for it. I think the premise was very clever and I am glad that Dr. Traum lost because of a plot twist rather than an action sequence. I think the ideas were here and this could be a strong long-running series. Good work here.

BOTTOM LINE: WORKED FOR ME

This could be a really interesting team series and I want to see more of the characters and learn more about what is going on. The cast of characters has a story that should be explore. Shame that it is a one-shot, but I would rather want more from the story then feel like I’m getting too much. 4 out of 5 for this one. Maybe I’ll back track to the original 1999 series and see if that is worth a read.

Aria: Heavenly Creatures features a great cast of characters and an engaging premise that is worth a read.