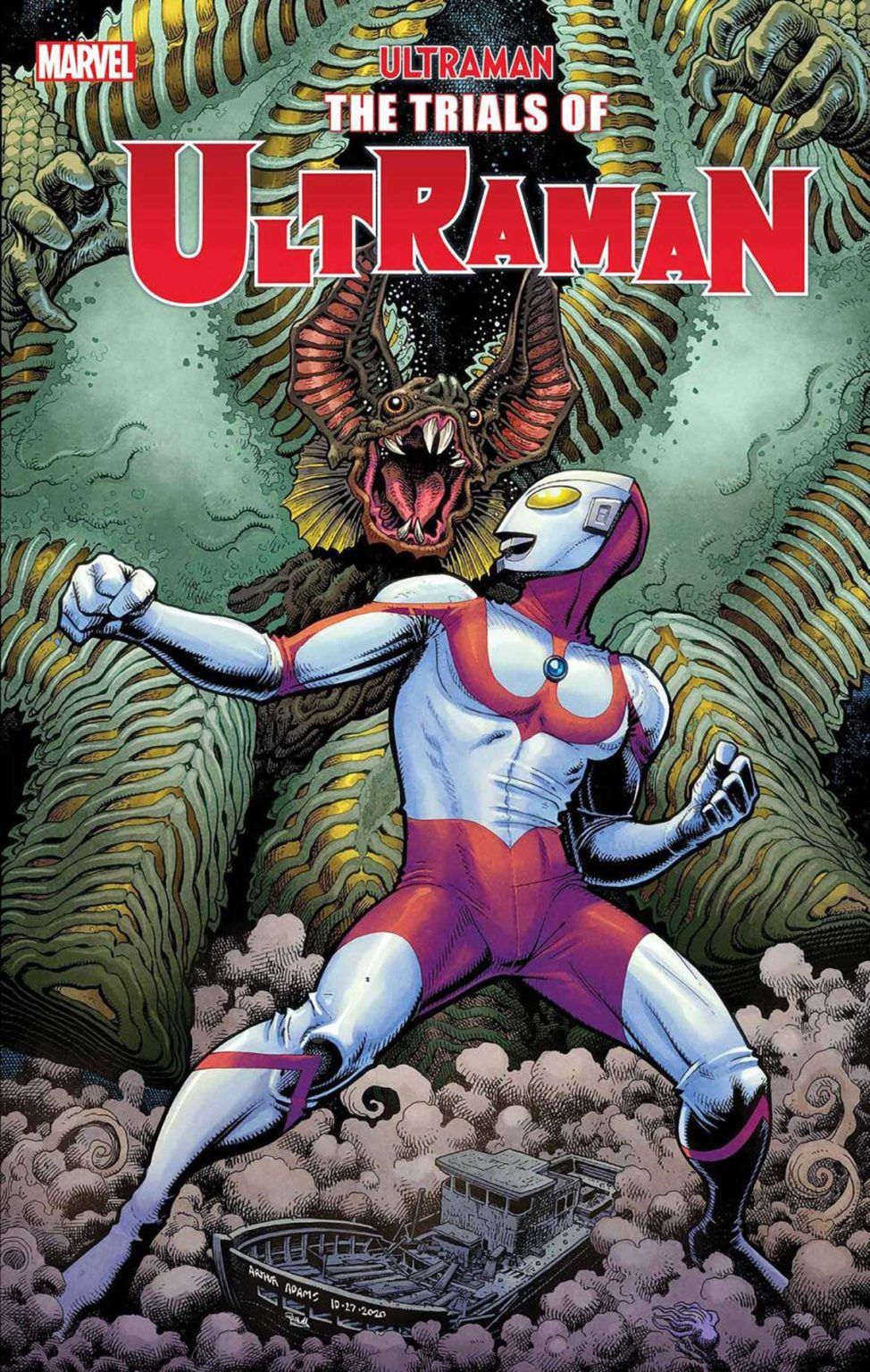 The Kaiju are unleashed in new Ultraman series

Next month, the Kaiju come for Ultraman in The Trials of Ultraman #1 lands at comic book stores. Following his hit Marvel Comics debut, THE RISE OF ULTRAMAN, Ultraman’s incredible saga will continue next month in a brand-new series. THE TRIALS OF ULTRAMAN will see the return of writers Kyle Higgins and Mat Groom and artist Francesco Manna as they dive even deeper into the fascinating Ultraman mythos. The new installment will pick up directly after Ultraman’s explosive battle with Bemular. Ultraman may have saved the world but now come the consequences. Earth’s greatest defender will have to contend with a suspicious populace, hidden enemies, and the mysterious return of a long-thought-lost comrade! The RISE is over and now Ultraman must face his greatest challenges yet.

“In THE RISE OF ULTRAMAN, we had to create a whole new universe (built on the powerful concepts and characters of the original television shows). Then, in the final issue of RISE, we turned that world upside-down. Now, in THE TRIALS OF ULTRAMAN, we get to really explore this new universe – the consequences of decisions made in RISE, and the possibilities (as well as tensions) of a newly-fantastical global community,” Higgins and Groom explained in a press release from Marvel Comics. “The introduction is over… now, we’ll be diving into the real meat of our Ultraman saga. And the stakes and scale will only continue to grow.”