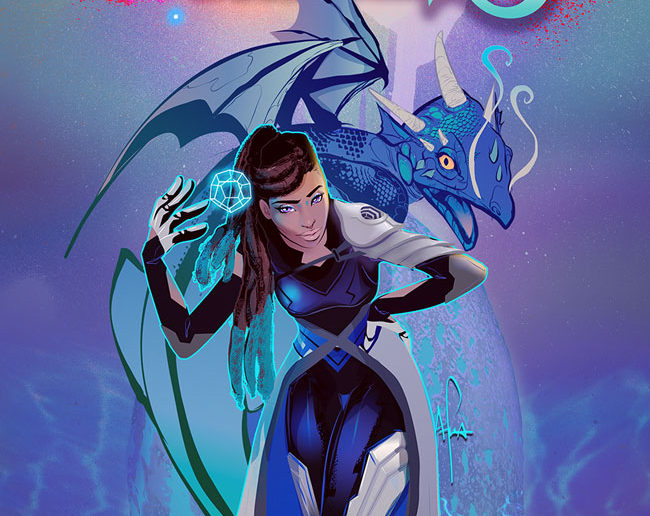 Afua Richardson to launch Aquarius: The Book of Mer at Image Comics

Image Comics has announced that Afua Richardson takes a deep dive into mythology with the upcoming Aquarius: The Book of Mer.

A visionary new comic, Aquarius: The Book of Mer is a modern retelling of mermaid myths and legends from all over the world. In 1983 Harlem, something surfaces from the haunted lake of Astara’s dreams. She’s plagued by visions of Ancestors, monsters, and Merfolk. What will she sacrifice to finally have peace? 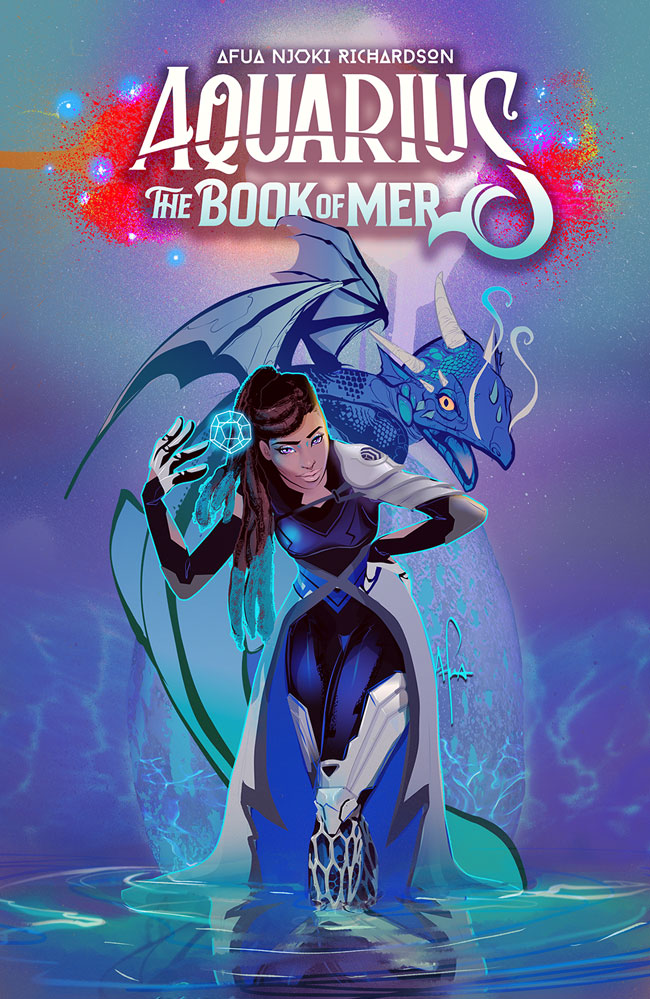 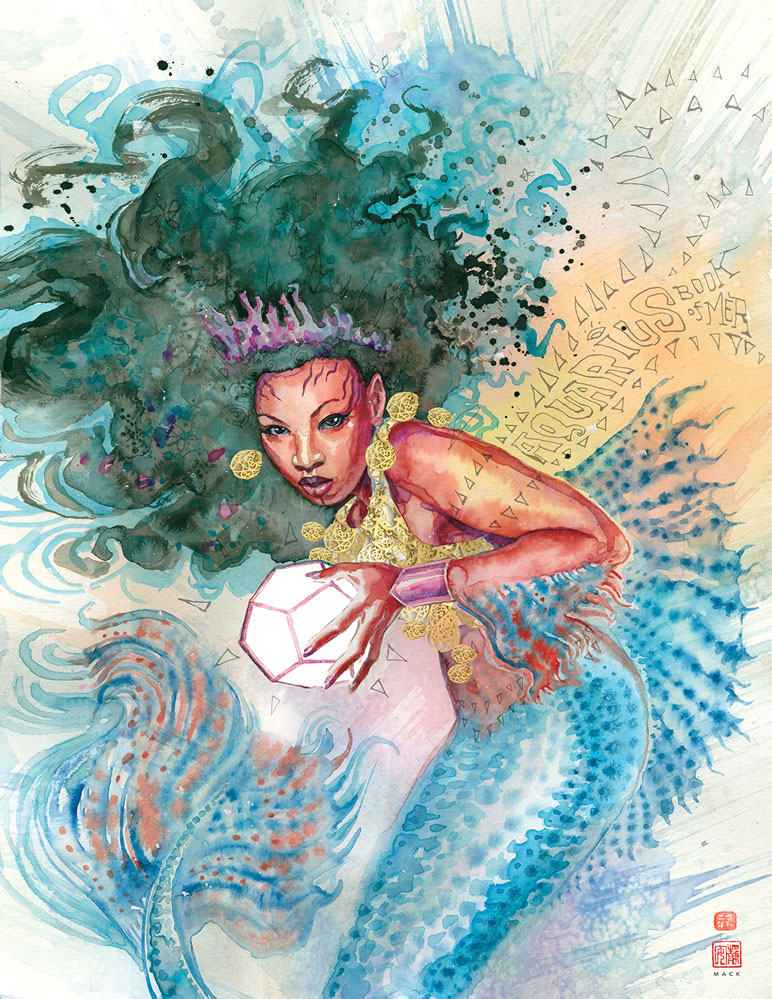 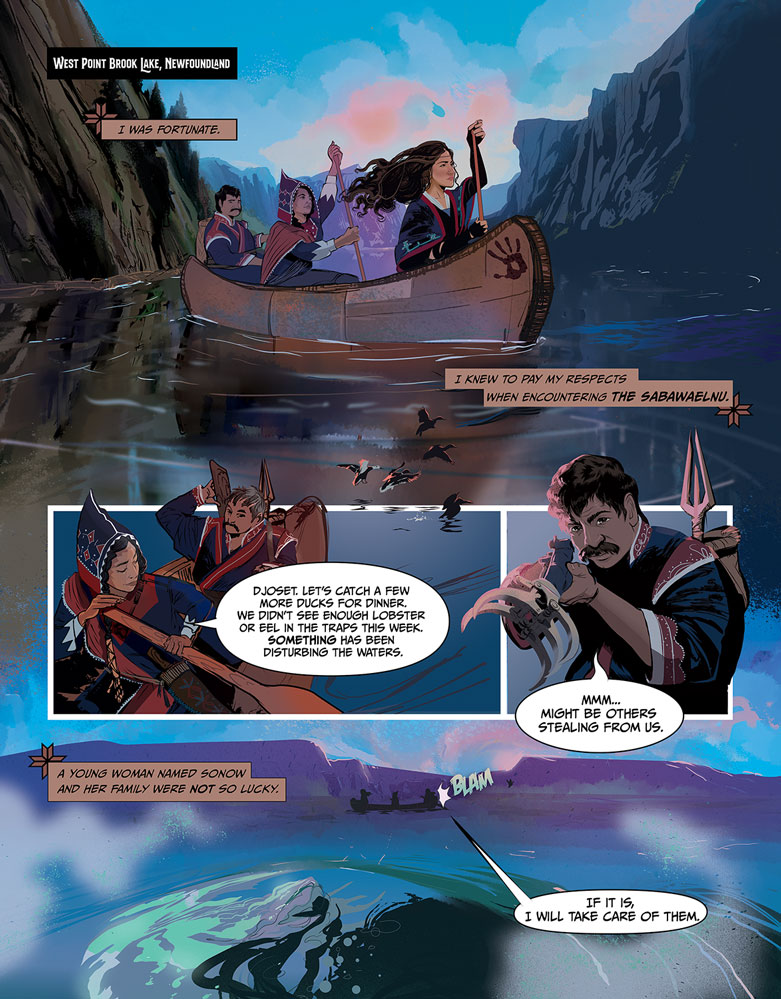 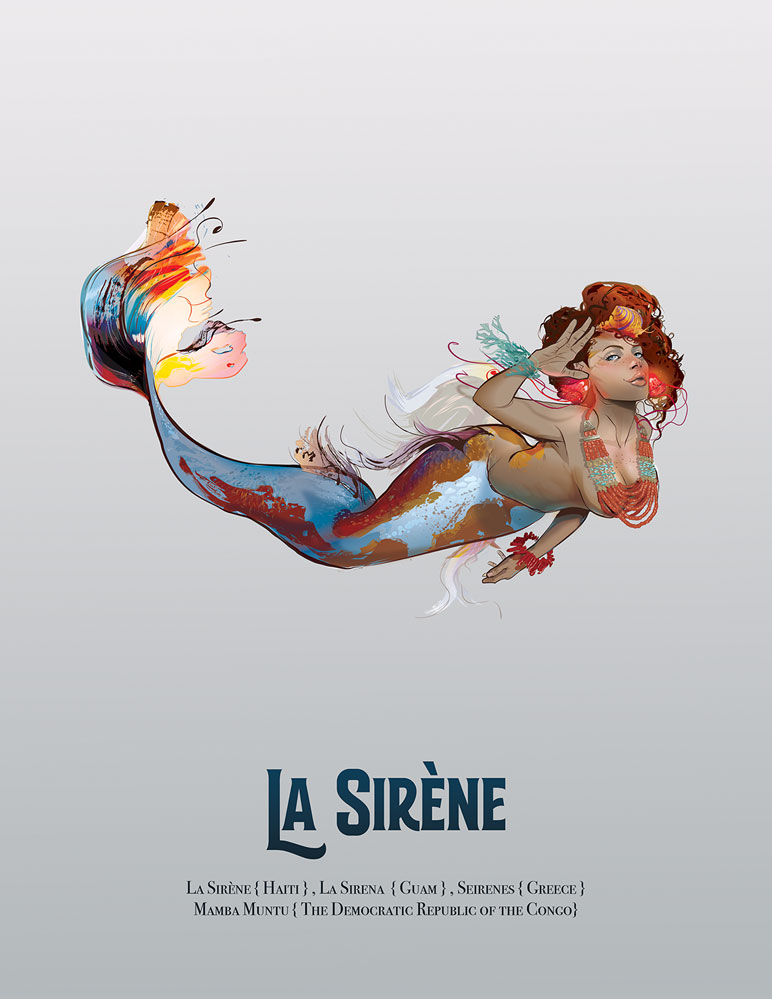