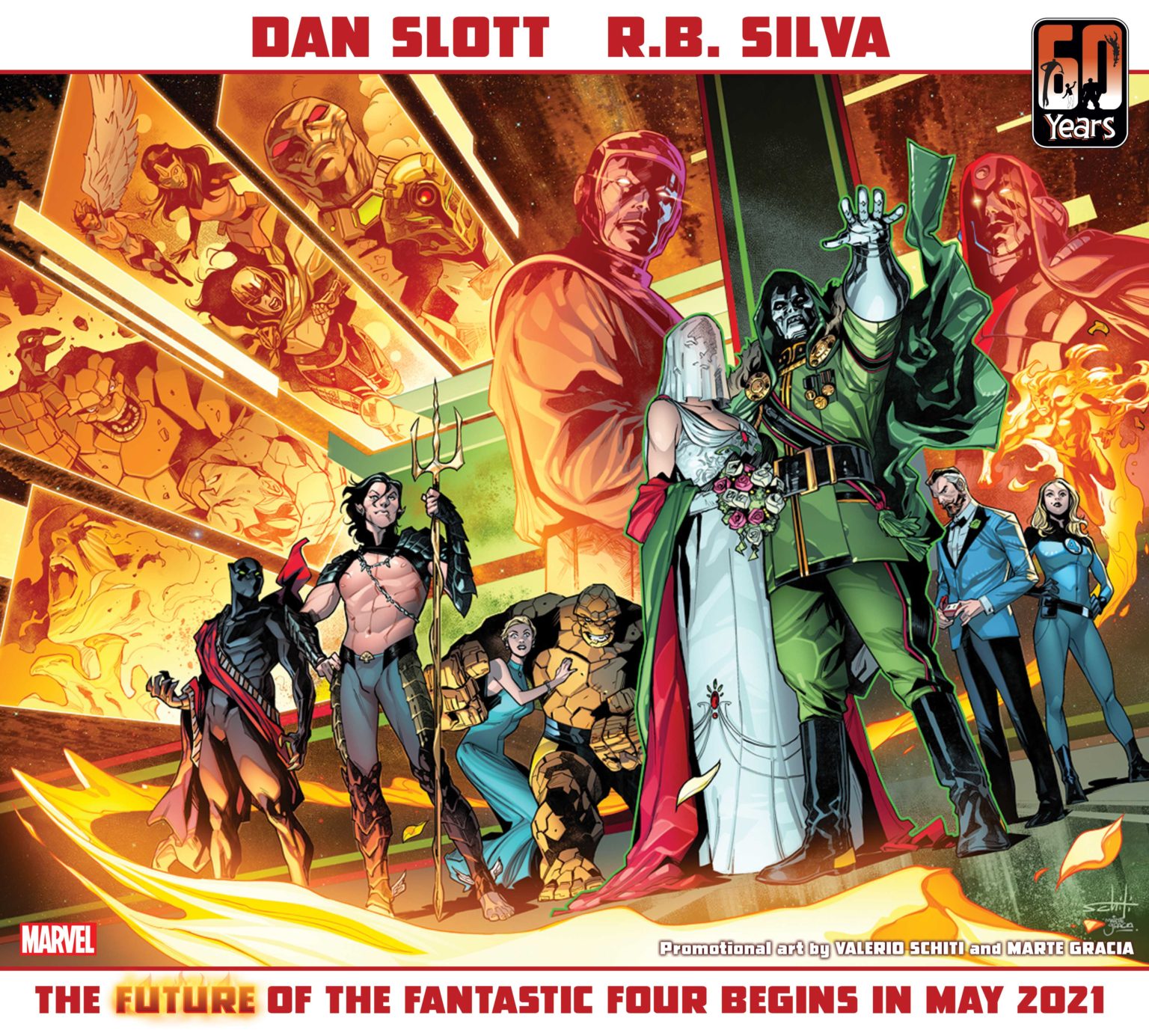 The Fantastic Four are ready to celebrate 60 years in comics, and according to Marvel Comics, Dan Slott and R.B. Silva have many surprises in store for us.