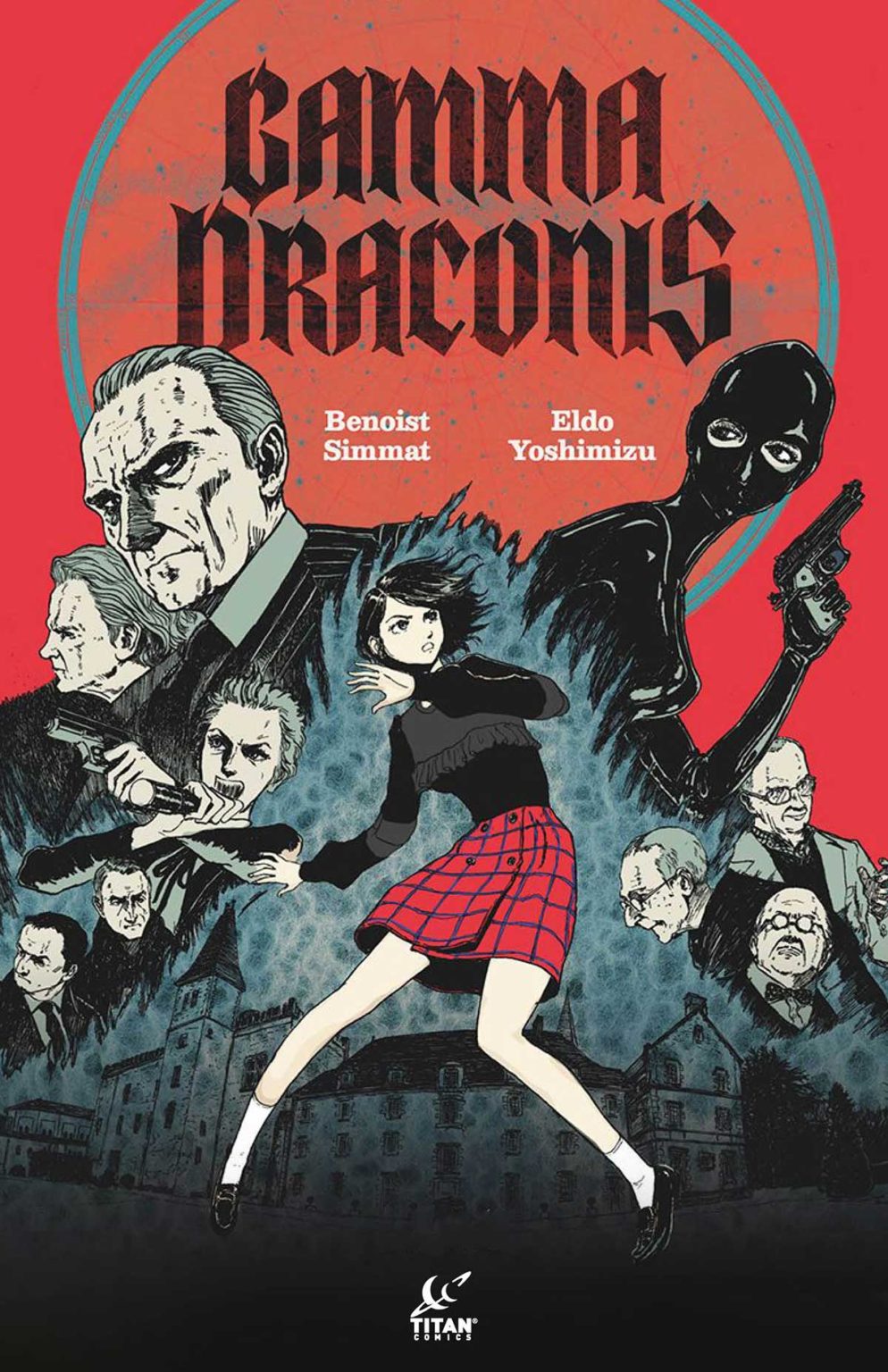 This high-octane, visually astounding graphic novel, presented in traditional manga format, tells the story of Aiko Moriyama, a student of religious art at the Sorbonne, whose research into occultism quickly leads her down a dangerous path. When several experts around her come under attack from a mysterious entity rising from the depths of the web, she becomes caught up in a plot which involves the police, the sinister leader of an international organization, transhumanism, black magic and her own family…

Gamma Draconis is scheduled to arrive in August 2021.