Nottingham #1 arrive in March, and Mad Cave Studios has released the variant covers for the series.

In this twisted medieval noir, the Sheriff of Nottingham hunts a serial killer with a penchant for tax collectors. The Sheriff’s investigation makes him the target of England’s most nefarious power-brokers. That’s to say nothing of the Merry Men, terrorists lurking amongst the trees of Sherwood, led by an enigma known only as “Hood.” 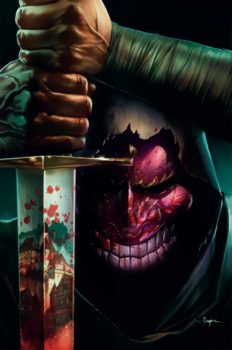 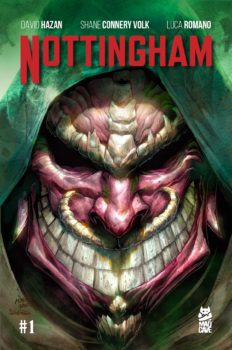 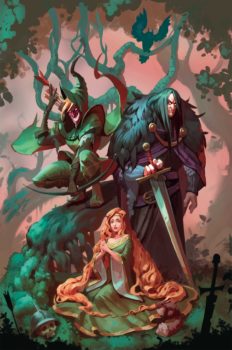