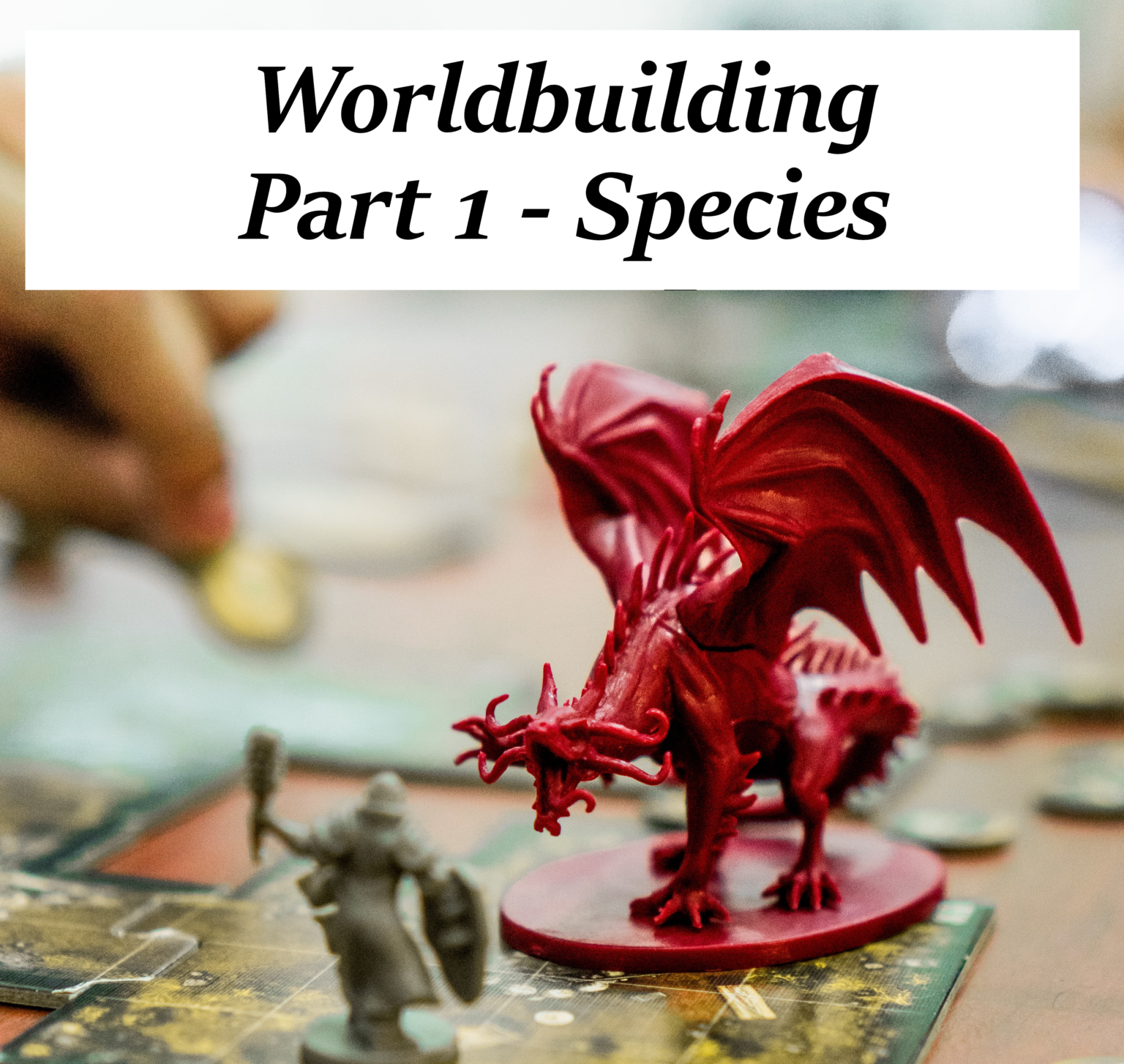 Come check out TTRP Corner. This week we start a new series to give some world building tips starting with designing the species in your world.

Often, you will likely use pre-established creatures that are based on your chosen system. But you may want to take the time to give them a different take that separates them from your normal Forgotten Realms-esque world. If you are planning to start from scratch, consider starting with the humanoids you want to include and how they exist in the world at large.

This one is fairly easy; often you will choose to use something like “elf” or “dwarf” and players will already have an idea of what these characters look like. However, it may behoove you to take the standard concepts and put them out of their comfort zones. I think of things like blue skin Ice Dwarves that strive in the cold rather than their volcano/mountain living counterparts. If elves fly, how can we establish their visual cues and mannerisms that may arise. Take an old idea and applying a unique spin on them to give players something new. Certainly, we can use these tropes that have been established but how cool would it be if instead of seeing forest gnomes, we see forest orcs instead? This subverts player’s expectations and allows you to introduce new ideas for your players.

If you want to create a new species altogether, try to include things like voice, posture, and unique skills or appendages they might have. You could also say things like the species is generally built stocky or they tend to get a cold when they are sick. If we are working in science-fiction, we can try to figure out how their planetary terrain affects how they look and move around. Adding completely new races gives players a chance to explore a new culture without any preconceived notions and gives you a blank slate to create your story and world.

From a gaming standpoint, we need to statistics for the species. While D&D and Pathfinder use attributes like strength, dexterity, and intelligence; there are other ways to begin to view their character. The best way to associate stats is to try and determine their societal values. If a species is dedicated to knowledge, their intelligence may be more prominent. A society could be based on a morale code may have characteristics that reflect a morale or alignment score. This shouldn’t be a hardfast rule because players will want to design their own characters. But at least when making a species from scratch it certainly helps to think how it plays on paper.

Figuring out the culture and customs gives us a glimpse of what they believe in. I usually start with their religion. Do they believe in gods and if so, how does that influence their day-to-day? If we attribute a war god to a species, then perhaps their custom is martial training in the morning before they even start their day job. Through gods, we can perhaps figure out things like marriage customs and holidays.

After I establish that, you can work with societies. Are they the type to live in tribes or build cities? What kind of terrain and/or climate do they live in. Perhaps what kind of homes do they live in? If lizardfolks are coldblooded how does their lifestyle reflect that? If you can begin to answer some of these questions, then their worldview, culture, and customs will begin to easily write itself.

Often in fantasy, we see a natural distrust between elves and dwarves. However, it does not have to be that way. Once you know what races you want to continue in your worldbuilding, then take a moment to decide how they interact with each other. You can also consider think of things like history, what these people have invented or discovered, and what kind of battles have they won or lost to decide how they handle things outside of their own culture. Lastly, I think it is important to decide on language, dialect, and how they can communicate with people who are not part of their species.

Figuring out what you want your homebrew world to look like starts with what kind of species you want to exist and how you want them to be viewed. Certainly, you can take the traditional approach to your fantasy species and there is plenty of resources to draw on for aliens. But having your world stand out is going to be a fun change of pace for your table.