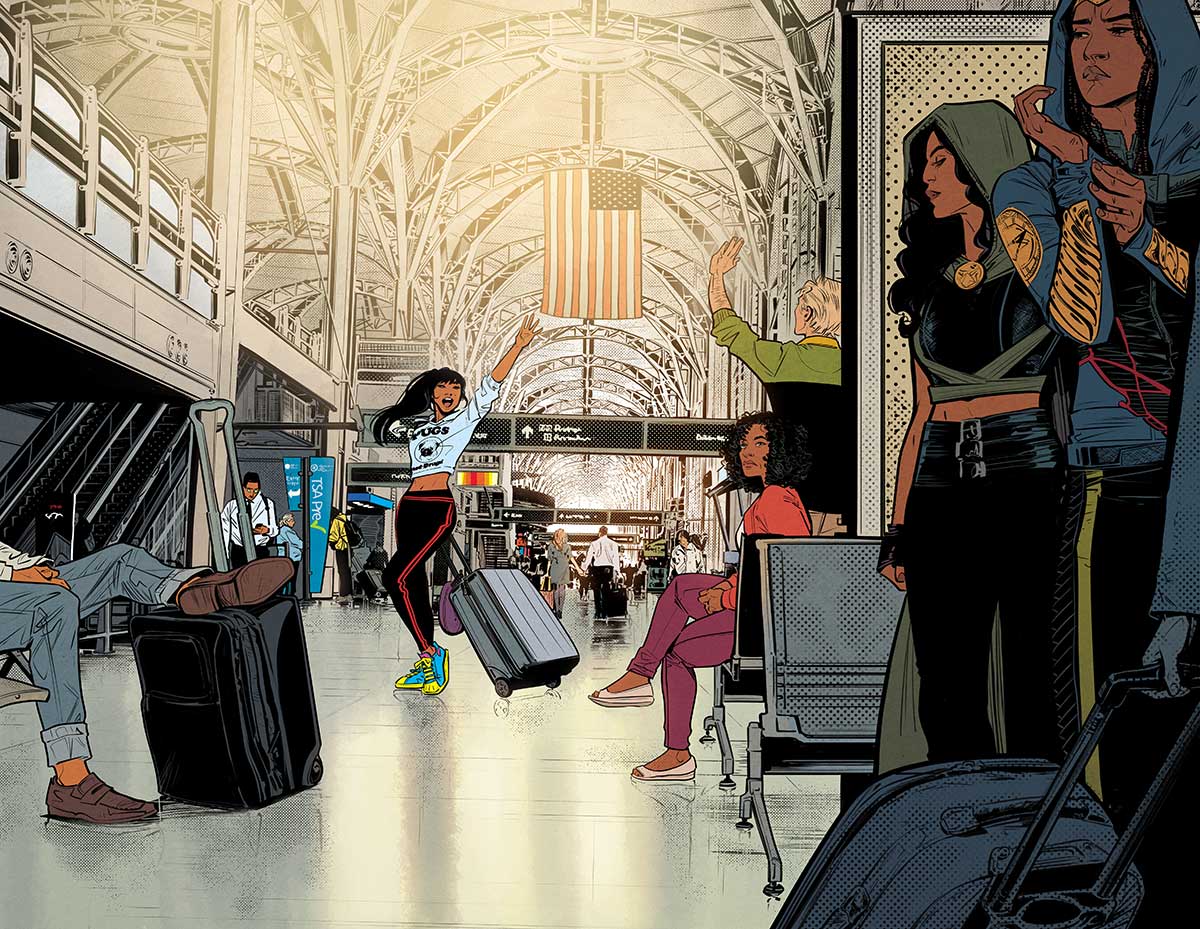 With the success of many of the Future State comics, it was only a matter of time before some of these characters would be getting their own series. The first to break out of the Future State and become part of DC continuity is Yara Flor in the pages of a new Wonder Girl series.

The last time we had a Wonder Girl series was in 2007 when Casandra Sandsmark got a six-issue run. Now, on May 18th, 2021, Yara Flor enters the DCU. Raised in the far-off land of Boise, Idaho, Yara has always felt something has been missing from her life—and now she is headed to Brazil to find it. Little does she know her arrival will set off a series of events that will change the world of Wonder Woman forever.

Her return has been prophesied, and with that prophesy comes the undivided attention of benevolent gods from pantheons beyond. Danger lurks around every corner—but is this young hero ready for her journey? Find out in a debut issue you absolutely cannot miss! The series will be written by Joelle Jones, with colors by Jordie Bellaire, with Clayton Cowles taking on lettering duties.