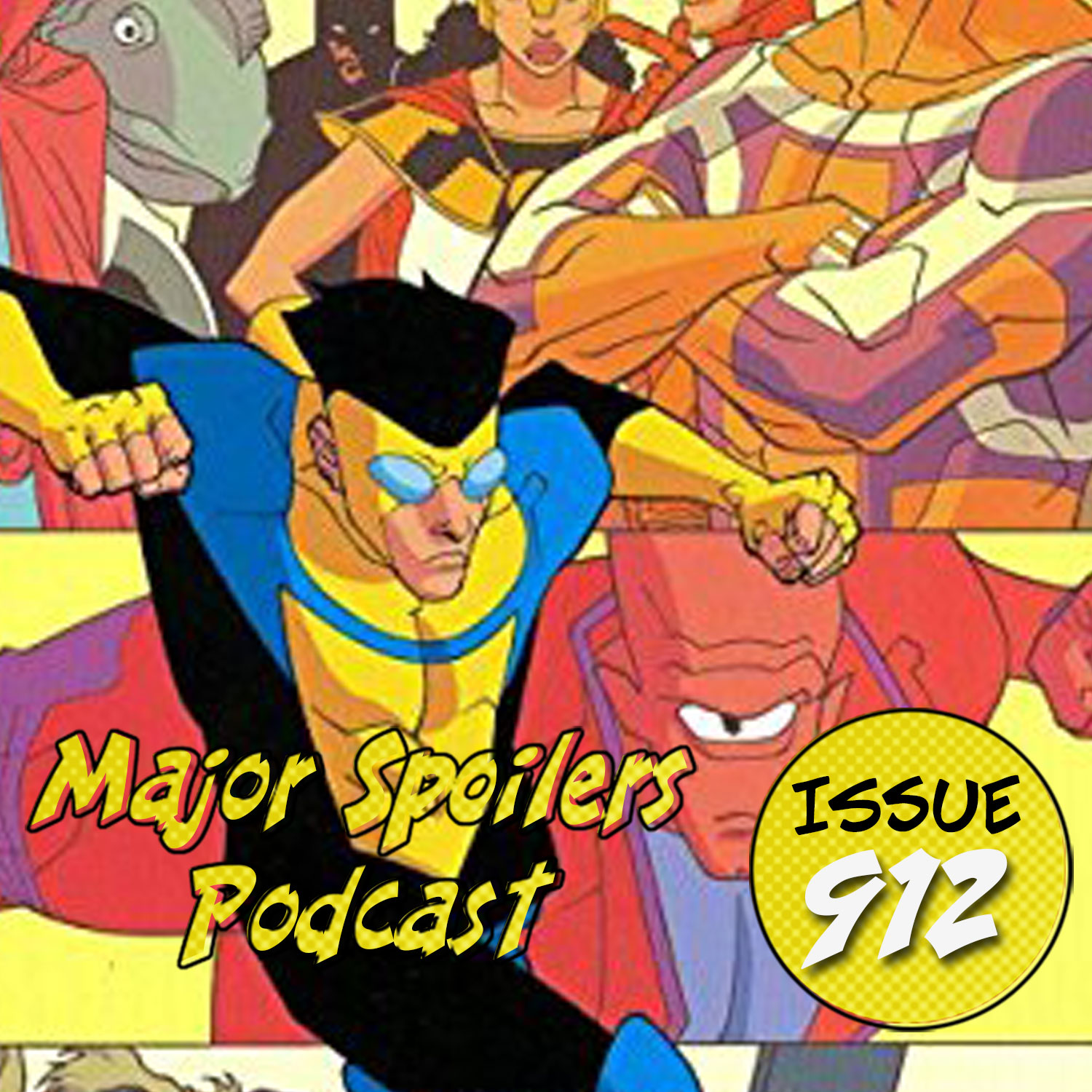 We haven’t seen Mark Grayson in a while, and what with that animated series coming up we thought we’d look at Invincible Volume 2. We talk Tim Drake, The Snyder Cut, Shazam, and Fortnite, and review The Frost Giant’s Daughter #3, Hellblazer: Rise and Fall #3, Resident Alien on Syfy, and Future State Wonder Woman #2!

Meagan Good has confirmed that ‘SHAZAM: FURY OF THE GODS’ begins filming in May! pic.twitter.com/D1QWVBnQUs

Snake Eyes from @GIJoeOfficial is the newest Hunter to come through the Zero Point! Grab his Set in the Shop now. pic.twitter.com/7LwasHpqle

STEPHEN
The Cimmerian: The Frost-Giant's Daughter #3
Writer: Robert E. Howard, Robin Recht
Artist: Robin Recht
Publisher: Ablaze Comics
Release Date: February 3, 2021
After pursuing Atali, who has been mercilessly taunting him for two straight days, Conan finally catches up with the lithe, fiery-haired goddess. When he does, he finds her brothers as well, lying in wait, ready to pounce and take the barbarian's life in sacrifice to their father Ymir. An epic battle ensues...one in which the Cimmerian's might and force of will is put to the ultimate test!

In this final issue...it’s absolute rapture.

Invincible Volume 2: Eight is Enough
Writer: Robert Kirkman
Artist: Cory Walker, Ryan Ottley
Publisher: Image Comics
Mark Grayson is just like most everyone else his age, except for the fact that his father is the most powerful superhero on the planet. And now he's begun to inherit his father's powers. In this second volume, the "Invicible Family" finally starts to get a handle on this whole superhero thing, while Mark plans for college and the oft-mentioned Guardians of the Globe are finally introduced!