Set during World War II, nearly two decades after the events of the first volume, Minky Woodcock: The Girl Who Handcuffed Houdini, this brand-new story is written and illustrated by award-winning artist, author, director, and playwright Cynthia von Buhler, whose past projects include collaborations with Steven Spielberg, Neil Gaiman and Clive Barker. Geeks Worldwide described the first volume as “Stunning…10 out of 10”; NB Magazine called it “bold and extravagant…weaves fantasy into fact to dazzling effect”; and Neil Gaiman stated that he was “seduced by Cynthia von Buhler’s artwork. She is a wonder.”

According to von Buhler the comic book will be based on a true facts regarding Tesla, which should be interesting, considering some of the little known bits that popped up on the last Minky Woodcock story featuring Harry Houdini. 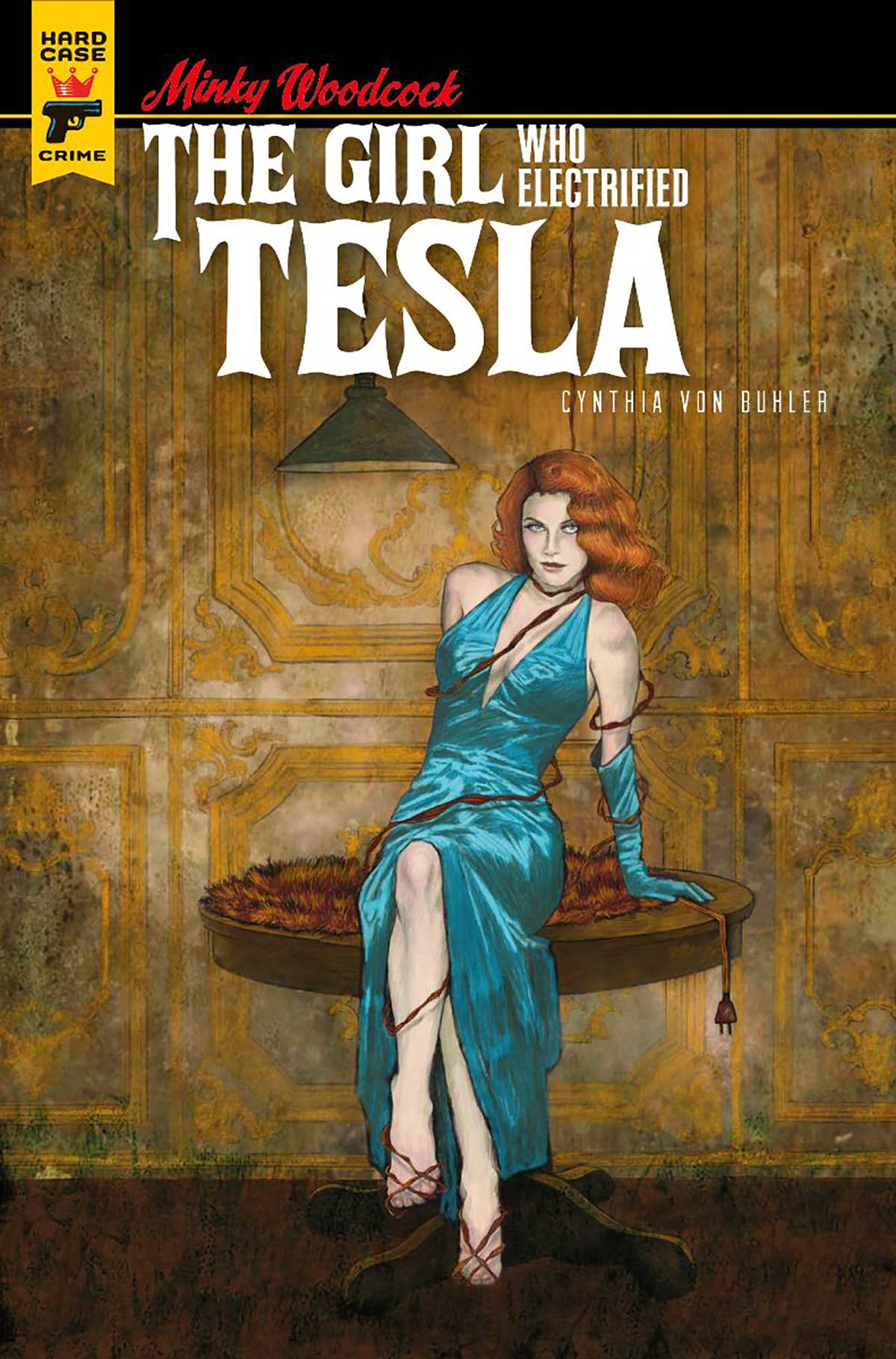 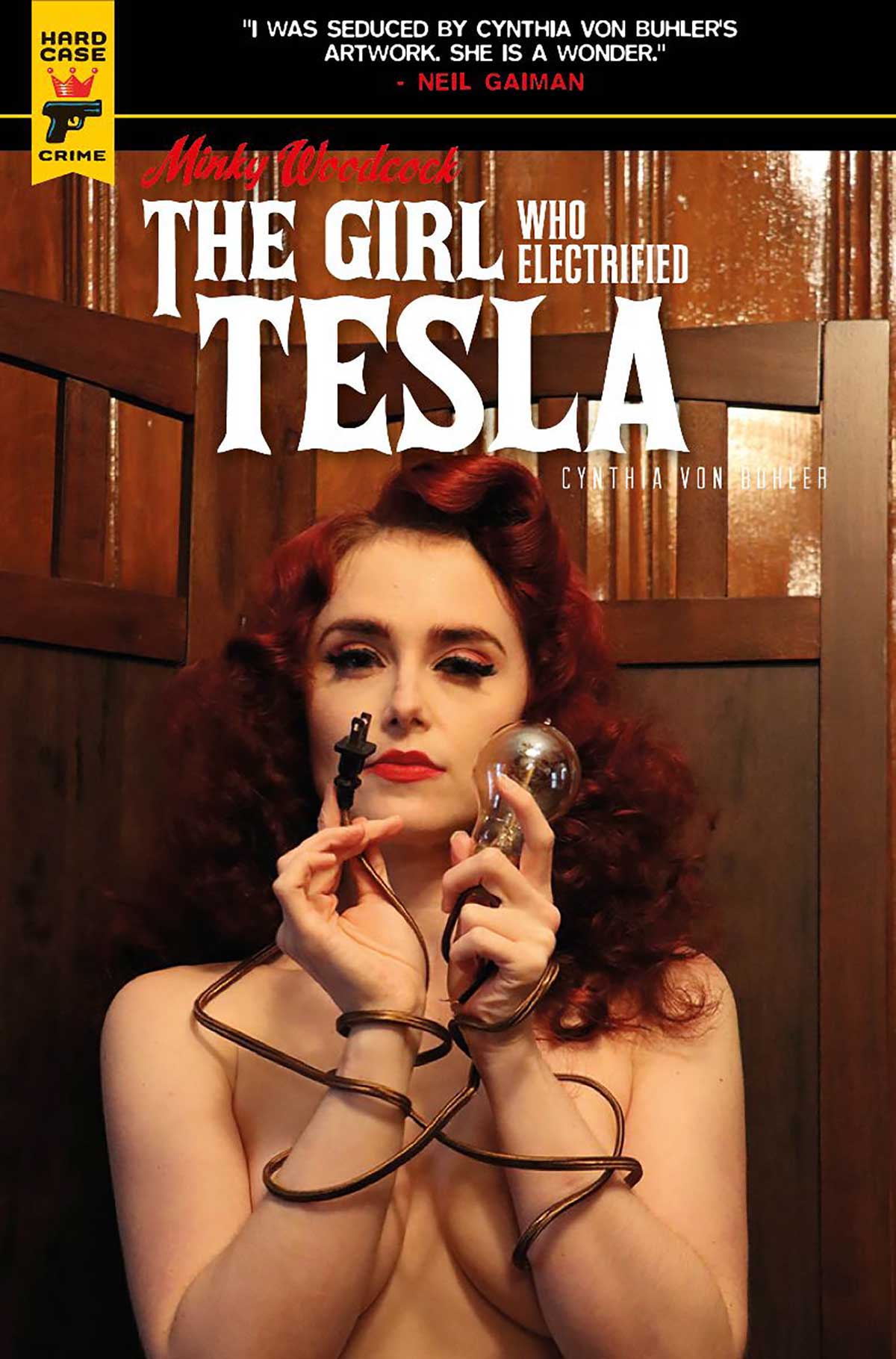 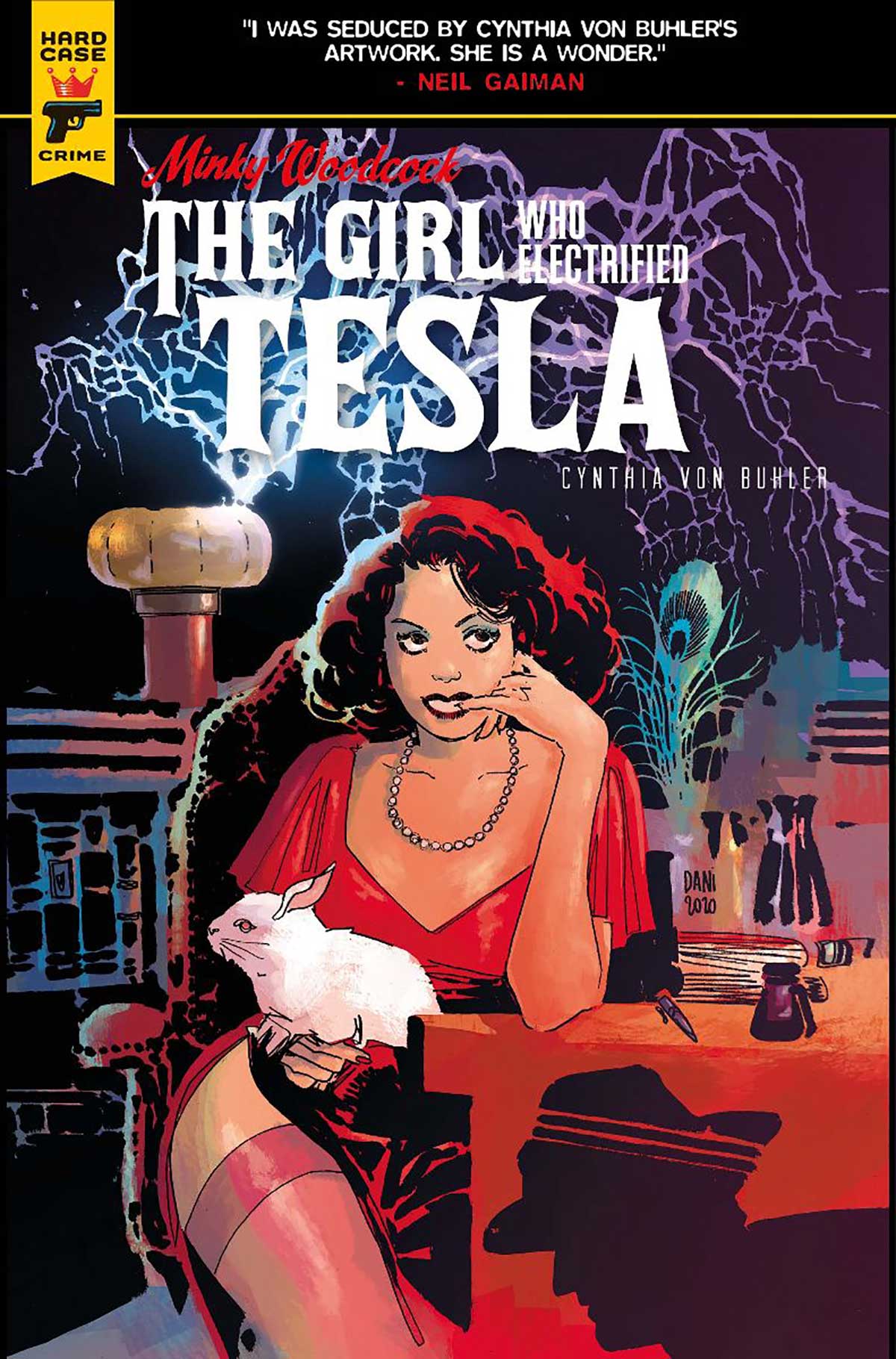 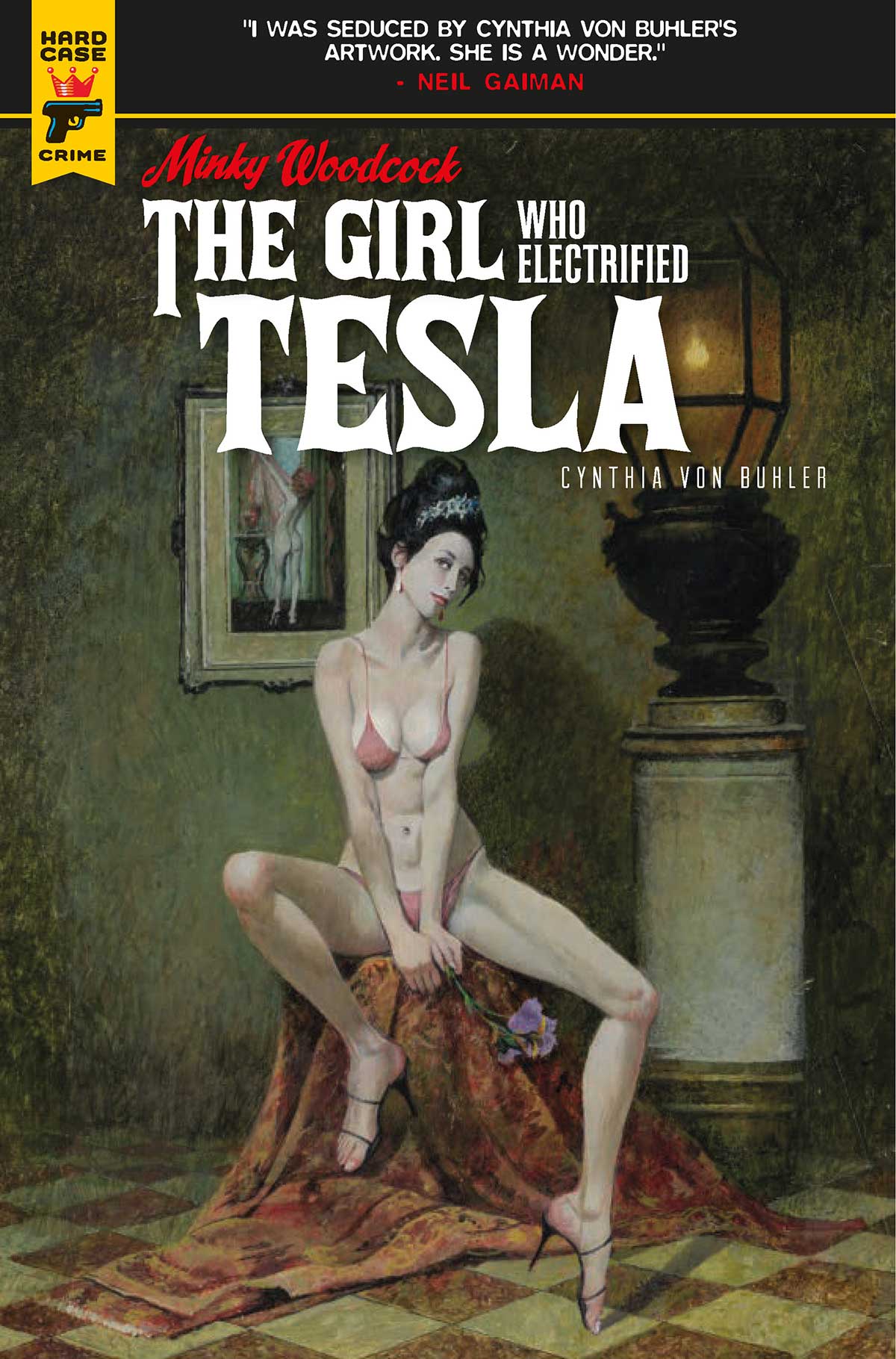