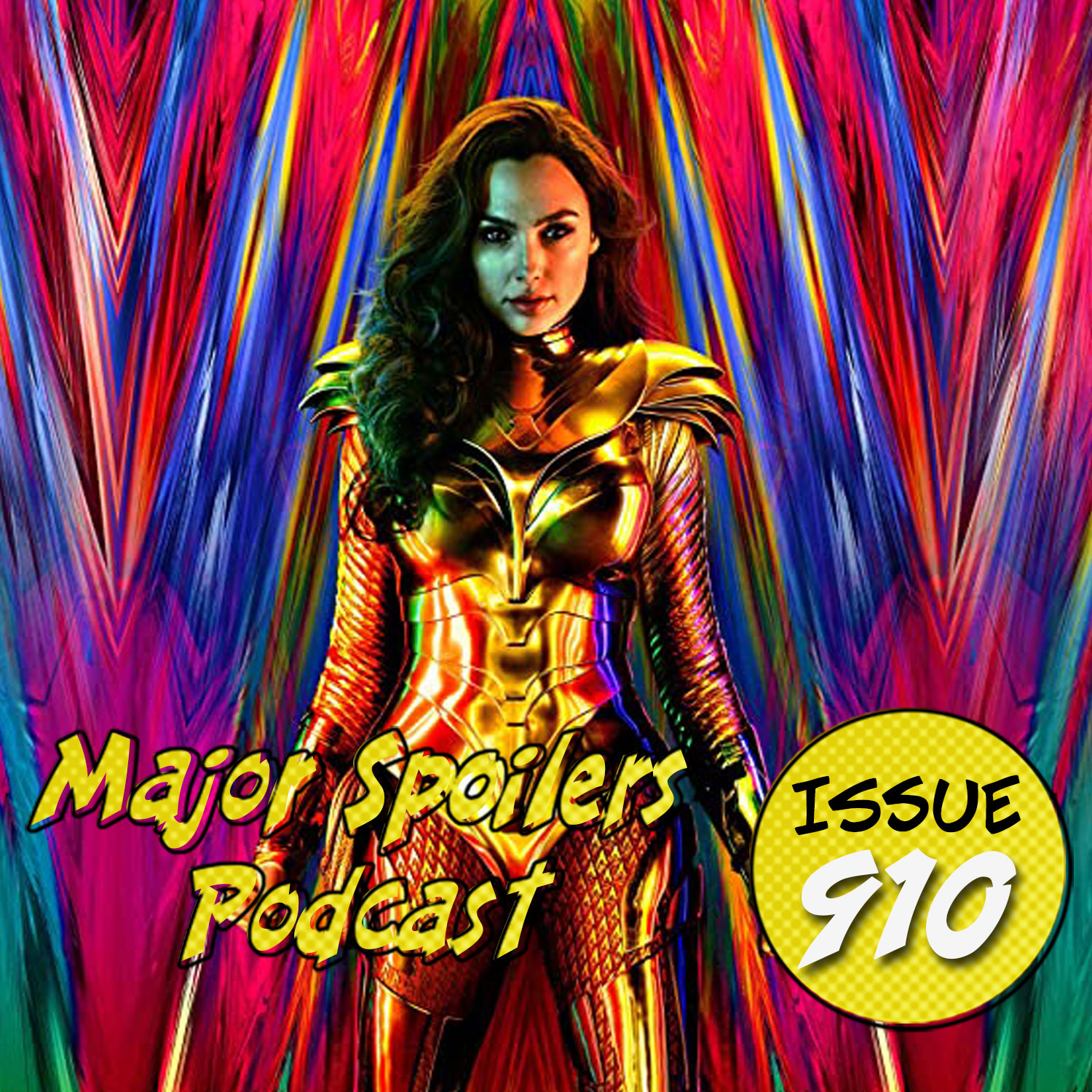 We finally get around to reviewing Wonder Woman 1984. We also talk Batman: Soul of the Dragon, WandaVision, Wind Up, and Future State: Justice League #1 with guest Jason Inman!

Jason Inman is raising funds for Super Best Friend #1: A Superhero Adventure by Jason Inman on Kickstarter! What if the world’s greatest superhero had a best friend who livestreamed his every fight and adventure? An original 48 page comic!

MATTHEW
FUTURE STATE: JUSTICE LEAGUE #1
Writer: Joshua Williamson, Ram V.
Artist: Marcio Takara, Robson Rocha
Publisher: DC Comics
Cover Price: $5.99
Release Date: January 12, 2021
Witness the start of a new era for the Justice League starring Jonathan Kent as Superman, Yara Flor as Wonder Woman, Jo Mullein as Green Lantern, Andy Curry as Aquawoman, a new Flash from the Multiverse and Tim Fox as Batman! Together, they protect the future, yet apart, their identities are secret even from one another…but why? When their greatest adversaries wind up murdered in an abandoned Hall of Justice, all clues point to…the Justice League! The new team’s adventures begin here!

ASHLEY
WIND UP
Writer/Director: Yibang Jiang
Animation Director: Jason Keane
Studio: Unity 3d
Release Date: Jan 19, 2020
At a time when people around the world are isolated, craving connection and preoccupied with the health and well-being of loved ones, Yibing Jiang, a female Asian filmmaker, brings to life, the special bond between a father and his ailing daughter, while showcasing the healing power of music.

Watch the full-length film, WiNDUP, Unity’s newest animated short. WiNDUP highlights the fragile nature of life, love, and what it means to never give up. Th…

Ashley Victoria Robinson was able to attend the online premiere of the new animated short film Wind Up. Ahead of the event, she unboxed a package from the pr…

WONDER WOMAN 1984
Diana Prince lives quietly among mortals in the vibrant, sleek 1980s — an era of excess driven by the pursuit of having it all. Though she’s come into her full powers, she maintains a low profile by curating ancient artifacts, and only performing heroic acts incognito. But soon, Diana will have to muster all of her strength, wisdom and courage as she finds herself squaring off against Maxwell Lord and the Cheetah, a villainess who possesses superhuman strength and agility.
Release date: December 25, 2020
Studio: Warner Bros.
Director: Patty Jenkins
Budget: 200 million USD
Producers: Gal Gadot, Patty Jenkins, Zack Snyder, Deborah Snyder, Geoff Johns, Charles Roven, Stephen Jones
CLOSE
Contact us at podcast@majorspoilers.com