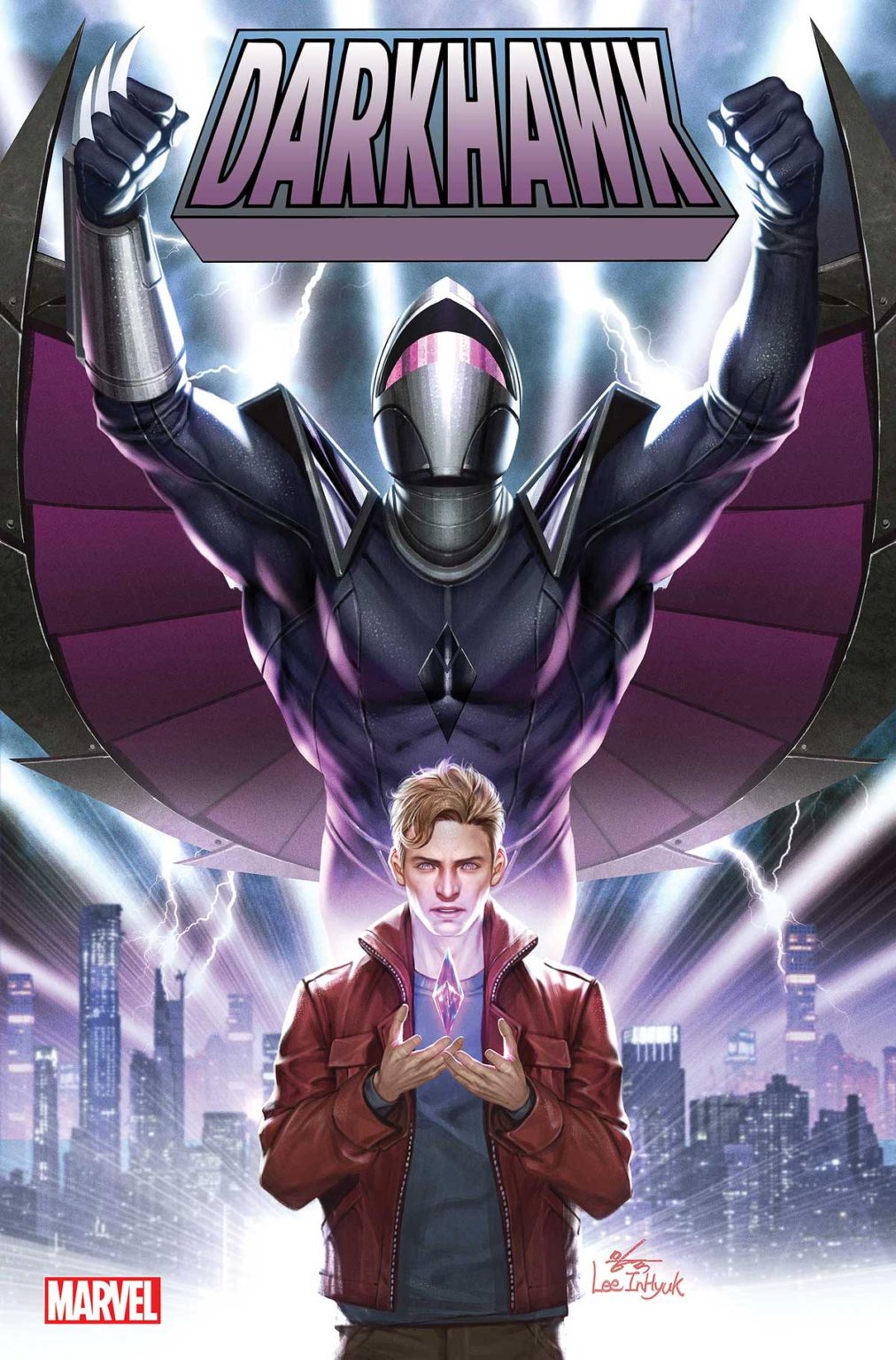 Darkhawk celebrates 30 years in Darkhawk: Heart of the Hawk

Marvel Comics is celebrating 30 years of Darkhawk in Darkhawk: Heart of the Hawk, a giant-sized issue that arrives in April 2021. When teenager Chris Powell discovered a mysterious amulet, he was transformed into the armored spacefaring hero known as Darkhawk. Now, Danny Fingeroth and Mike Manley reunite to revisit the beginning of Darkhawk’s saga.

“It’s an understatement to say that I’m thrilled to team up once again with the great Mike Manley to reveal an untold tale of Darkhawk’s earliest days,” Fingeroth said in a press release from Marvel Comics. “Hawkamaniacs are always asking me when we’ll be returning to the character we established, and I’m glad to have the opportunity to once again tap into the Darkhawk magic with Mike. Hope everybody enjoys this new tale of the high-flying, amulet-wielding hero!”

It is interesting that Marvel Comics is ready to celebrate 30 years of Darkhawk, while other characters at a different publisher are barely getting a mention when they turn 80…