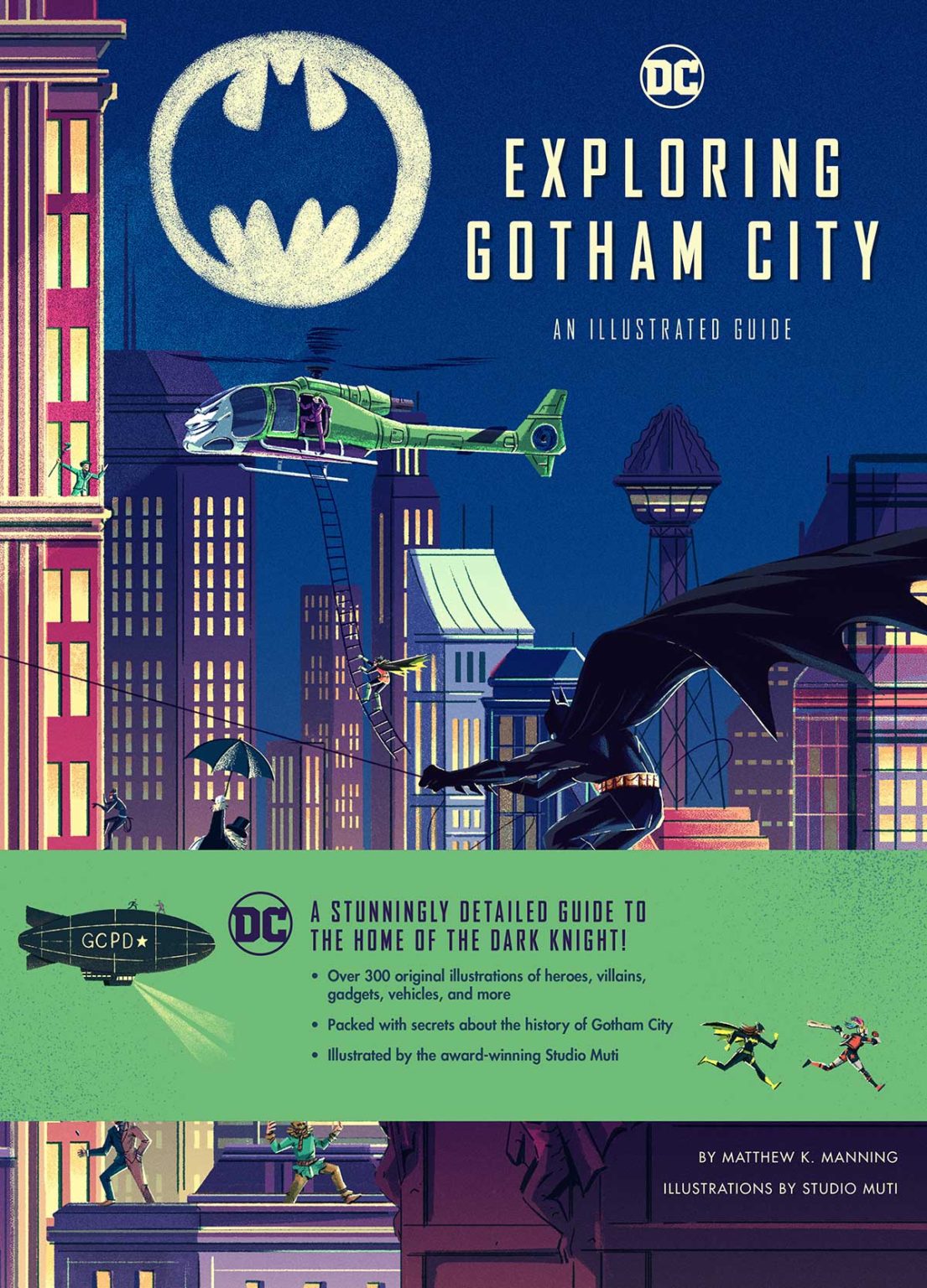 Insight Editions has announced the March 2021 release of Exploring Gotham City, a new book that reveals the secrets and locations of the home of Batman.

Written by comic book writer and historian Matthew K Manning and designed by the award winning Studio Muti, this is the first in a series of large-scale interactive books that explore the iconic locations from the world of DC. Exploring Gotham City is the perfect book for readers of all ages who want to investigate the tumultuous city Batman calls home.

Insight Editions has released a number of DC books over the years, and they have always been fascinating for comic book nerds, so you might want to check this out when it arrives on March 21, 2021.