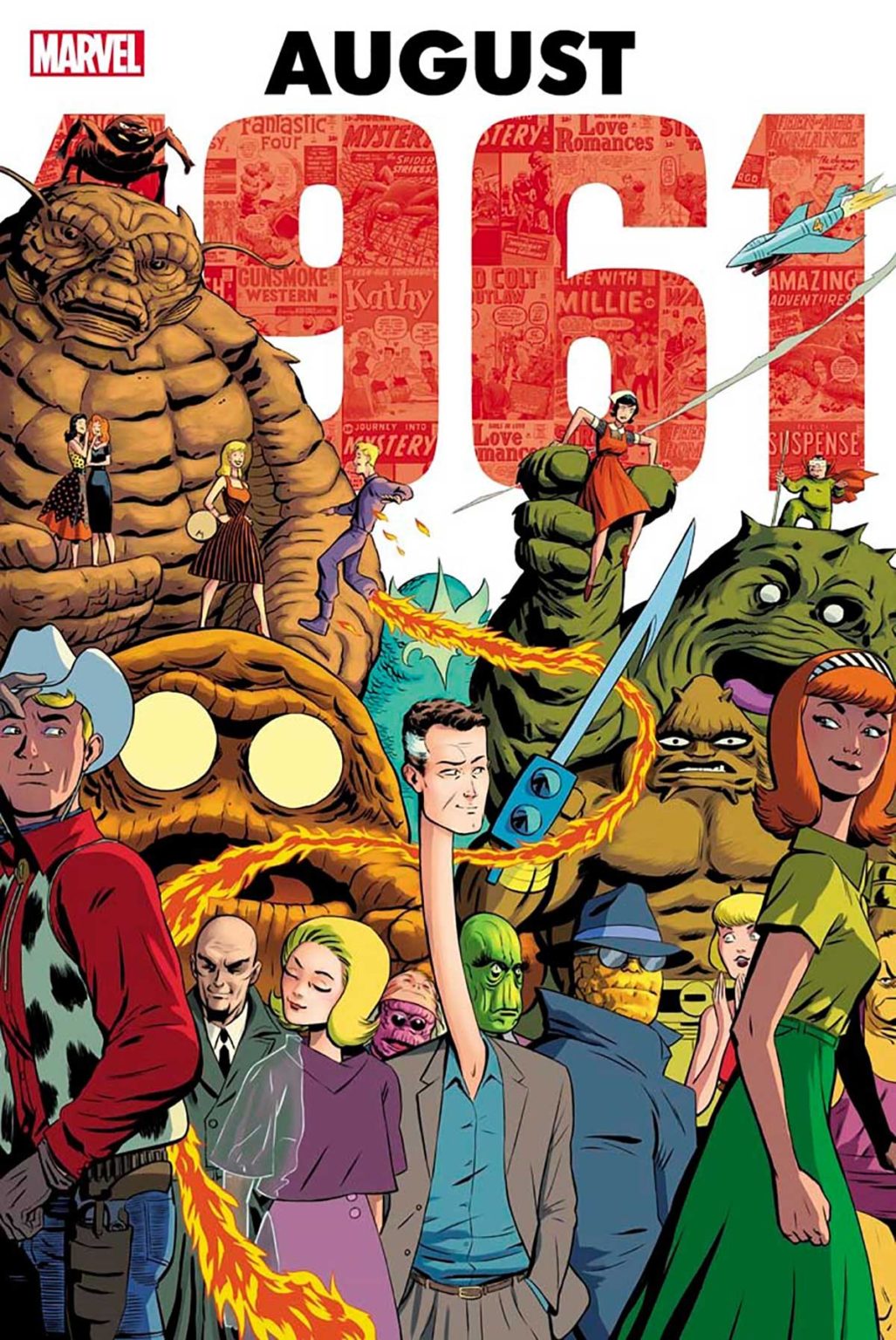 If you ever wondered what the comic scene was like in August 1961, you are about to find out as Marvel Comics will collect every issue it published that month in one giant omnibus.

August 1961 is the big turning point for Marvel. At the time Stan Lee was considering leaving comics completely, because of his dissatisfaction with the types of comics Marvel was publishing at the time. His wife, encouraged him to go out making the type of comic he wanted to read, which lead to the creation of The Fantastic Four.

The August 1961 Omnibus will collect 18 titles ranging from the previously mentioned Fantastic Four #1, as well as romance, western, and comedy classics.

This is not only a really interesting time capsule of a company that would become the powerhouse it is today, and you’ll be able to see the works of Stan Lee, Jack Kirby, Steve Ditko, Stan Goldberg, Al Harltey, Paul Reinman, Jack Keller, Dick Ayers, Bob Forgoione, Vince Colletta, and more.