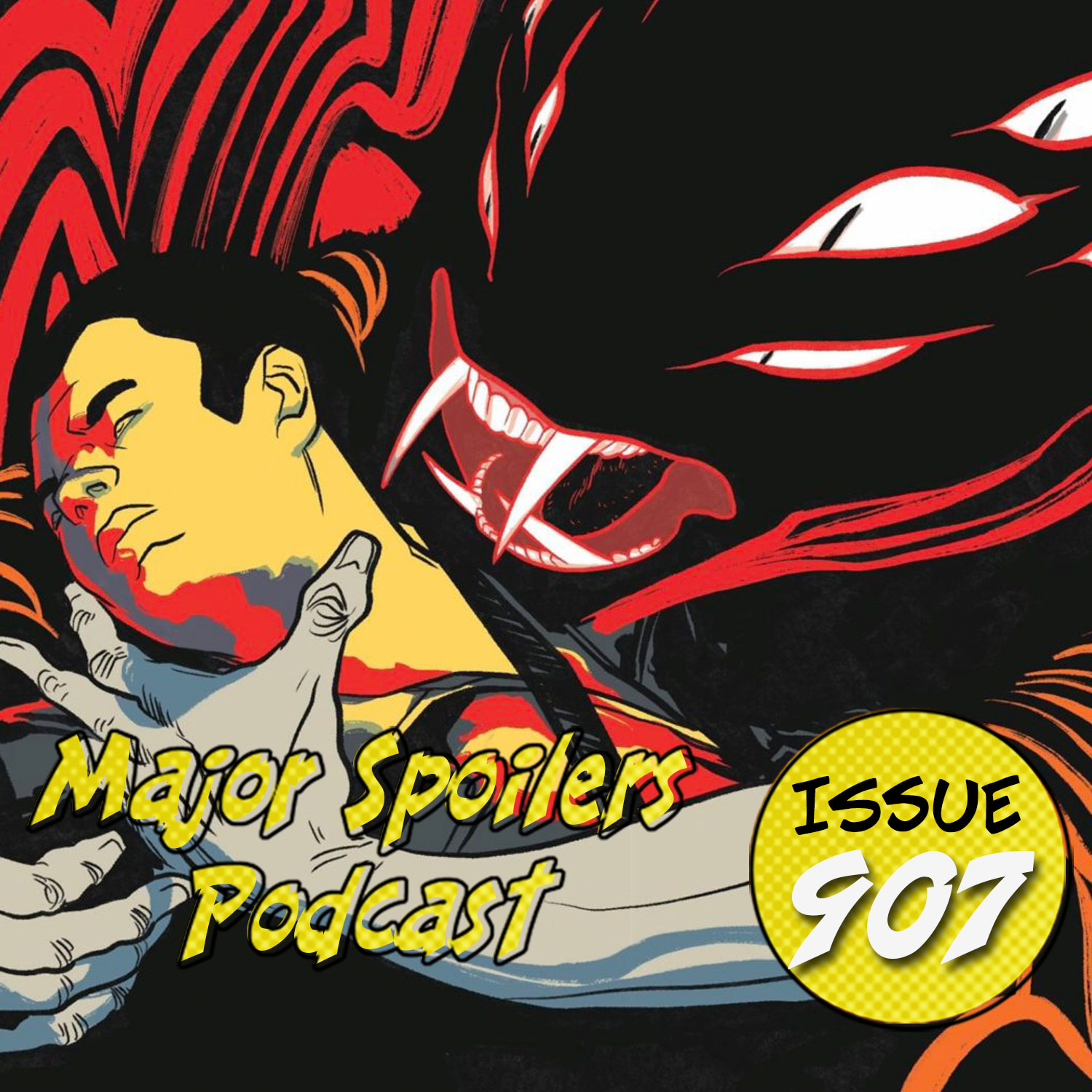 This week, we say goodbye to 2020, by finding a little light in the darkness as we run down some of our best bits of the year! We also review Soul, King in Black #2, and Marvel Action Avengers #12. Plus, Wonder Woman is getting a third film!

‘Wonder Woman 3’ in the Works With Director Patty Jenkins

Diana Prince is officially heading back to the big screen for a third “Wonder Woman” movie. Warner Bros. has fast-tracked development on another installment in the DC Comics franchise, with Gal Gadot returning to star as the title heroine and Patty Jenkins back to write and direct the concluding entry in the superhero trilogy.

is coming for you one week early, bitch. In an early Christmas present for Cobra Kai fans, Netflix announced Thursday that Season 3 of the Karate Kid sequel series will premiere on New Year's Day (aka Jan. 1, 2021). The streamer previously announced that the new season would drop on Jan.

HAIL TO THE KING!

ASHLEY
SOUL
Starring: Jaime Foxx, Tina Fey
Director: Pete Doctor
Writer: Pete Doctor, Kemp Powers, Mike Jones
Studio: Pixar/Disney+
Release Date: Dec 25th, 2020
Joe is a middle-school band teacher whose life hasn't quite gone the way he expected. His true passion is jazz -- and he's good. But when he travels to another realm to help someone find their passion, he soon discovers what it means to have soul.