MARVEL #3 (of 6)
ALEX ROSS, STEVE DARNALL, ALAN WEISS, BILL SIENKIEWICZ, SCOTT GUSTAFSON, RYAN HESHKA (W)
ALEX ROSS, ALAN WEISS, BILL SIENKIEWICZ, SCOTT GUSTAFSON, RYAN HESHKA (A)
Cover by ALEX ROSS
Variant Cover by Alan Weiss – MAR200966
Another artist extravaganza overseen by the master; Alex Ross! In this issue, the X–Men old and new grapple with the swelling of their ranks in a story by Dan Brereton, the Thing, Spider–Man and Doctor Doom contend for the most coveted object on the planet in a tale by Eric Powell, and the Vision pushes himself to the limit in order to save a life in an adventure by Paolo Rivera! All wrapped in a framing sequence painted by Alex and scripted by Steve Darnall!
40 PGS./Rated T …$4.99 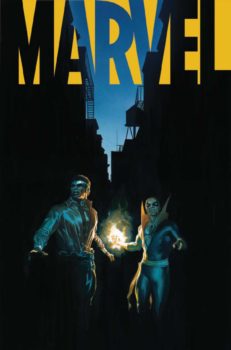 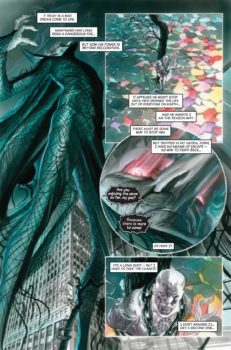 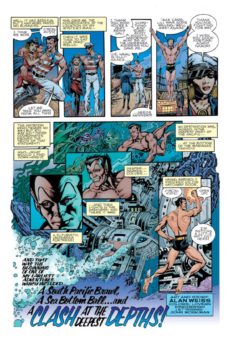 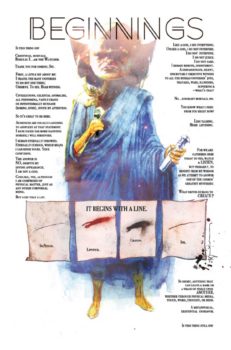 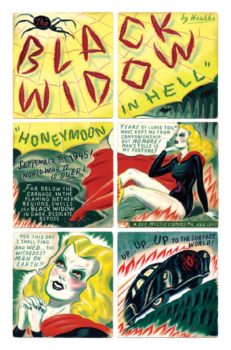