“The world’s most dangerous comic book and the most lovely” (Comics Beat) returns for a new six-issue series, by superstar writer Mark Russell (Batman: Gotham Nights, The Wonder Twins) and artists Richard Pace and Leonard Kirk. The infant Sunstar will grow up to fulfill his destiny as Earth’s most powerful superhero and roommate to Jesus Christ—but first, he and his parents must endure the mundane and the tedious on the last night of the doomed planet Zirconia. 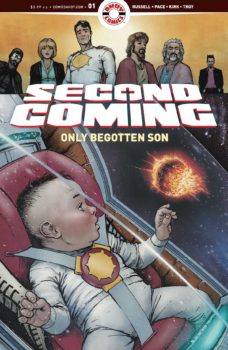 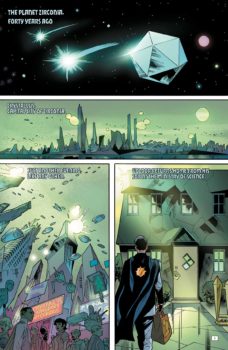 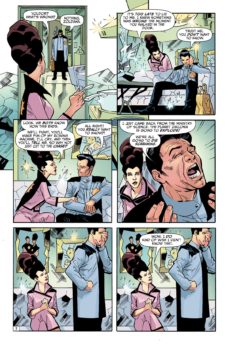 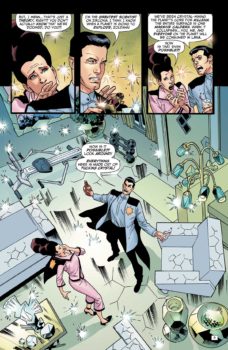 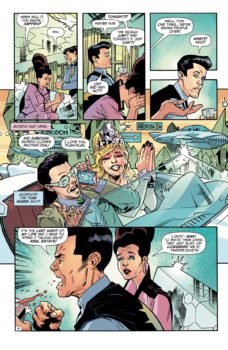 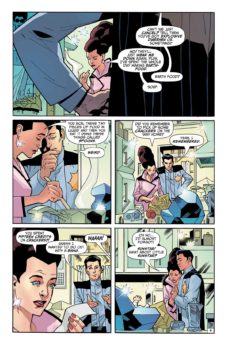 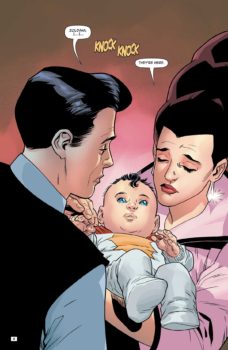