Image Comics has announced that Joe Henderson and Lee Garbett are teaming for Shadecraft, a teen horror series that arrives in March 2021.

In Shadecraft, readers meet Zadie Lu. She’s afraid of her own shadow. She’s also a teenager, so she really should have grown out of it by now… But something weird is happening in her small town—it’s as if the shadows are actually coming to life. Watching her. Maybe even trying to kill her. But how do you fight something you can’t even touch? And why is she the target they’re after? 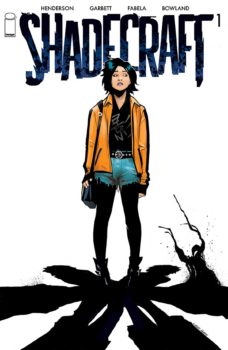 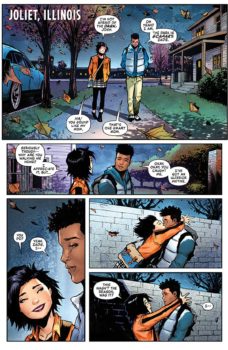 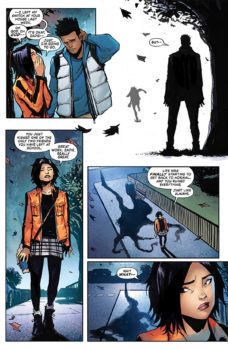 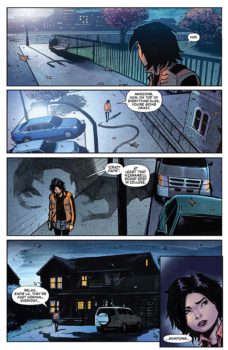 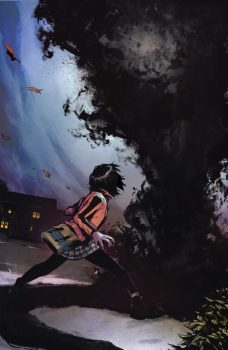