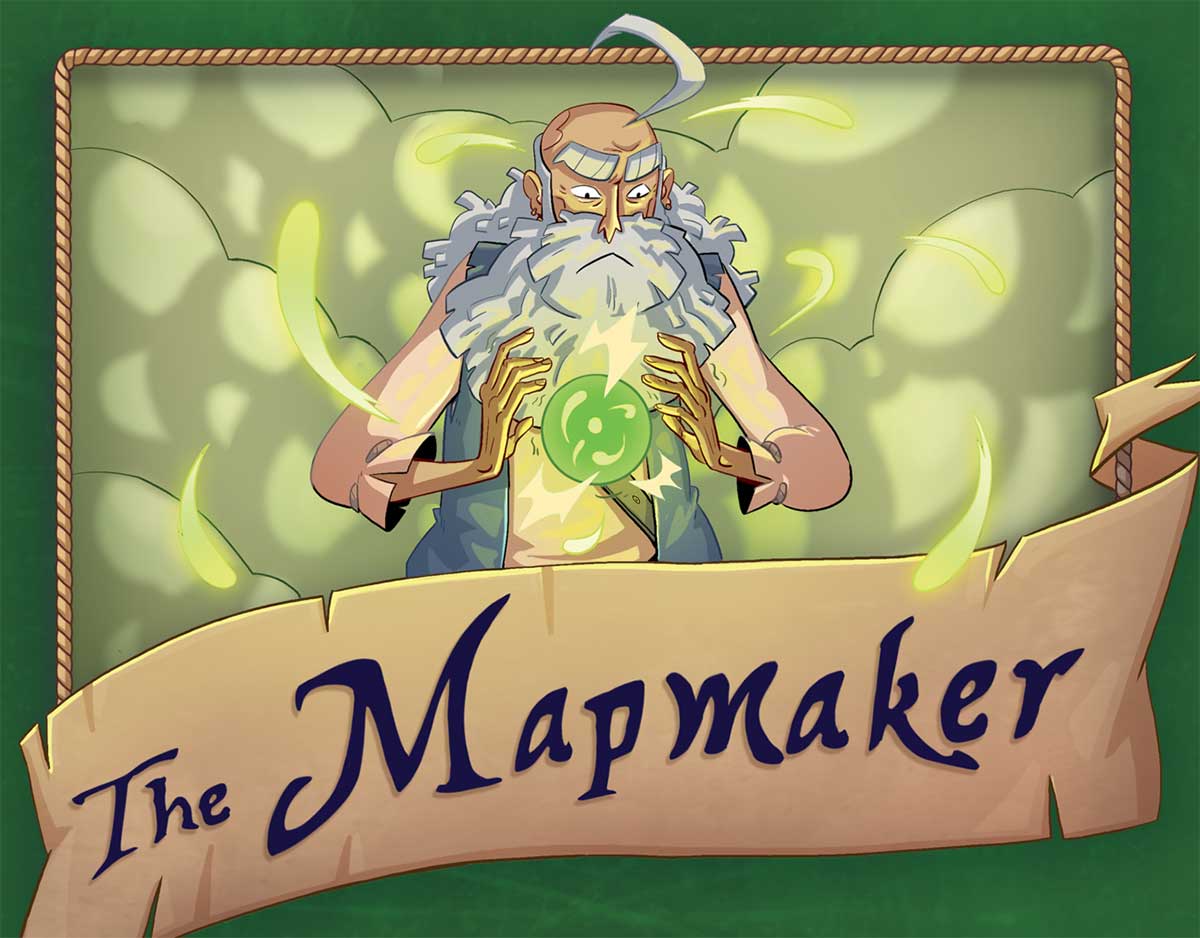 Scout Comics has announced the February 2021 release of The Mapmaker, an all-ages Scoot! Imprint. Written by Ben Siabak with art by Francesca Carita, The Mapmaker creates maps that come to life…

Imagine a parallel Earth during The Age of Discovery. Imagine The Pirates of the Caribbean where the prize is a fantastical power wielded by a mysterious individual known simply as “The Mapmaker.” Any map he creates comes to life, a power highly desired by King Gus, who will stop at nothing to obtain it. The crew of the privateer ship The Rogue Wave, captained by the courageous Lei Li, are the only ones standing in their way with a mission to deliver The Mapmaker’s successor before his power wanes and is lost forever. A fun tale for all ages! Enjoy the first issue of this NON-STOP! followed by the entire story collected soon after in one volume.

In a press release from Scout Comics, Ben Slabak said, “The entire team behind The Mapmaker was absolutely thrilled when an opportunity recently arose to sign a publishing deal with Scout Comics, whom I have been following since their early days. I have been left impressed with the array of creative talent they have assembled as well as their growing library of some amazing books. I’m really excited to be joining the Scout Comics team and working with them in bringing The Mapmaker to a wider, global audience.”