Titan Comics sent us a first look at Blade Runner Origins #1, a tale that is set 10 years before the 1982 film. 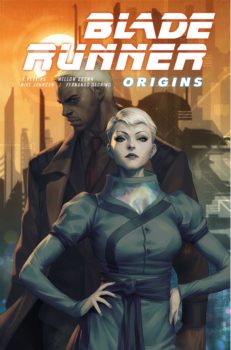 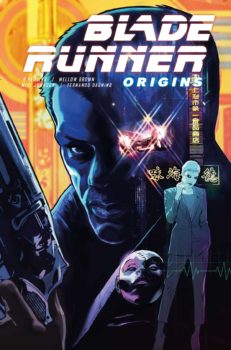 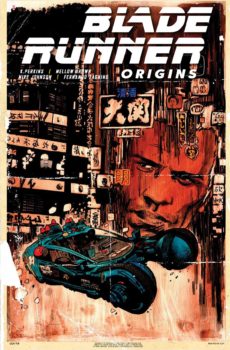 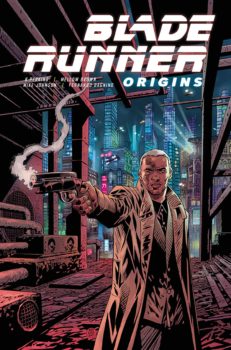 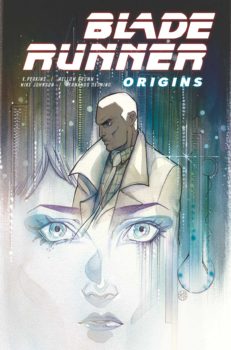 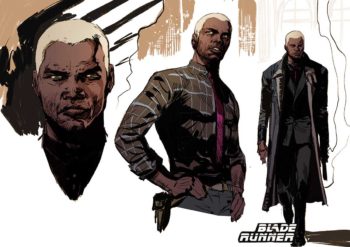 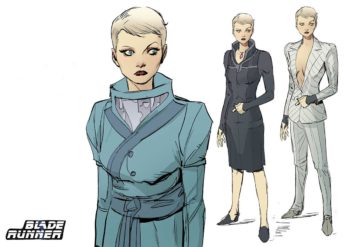 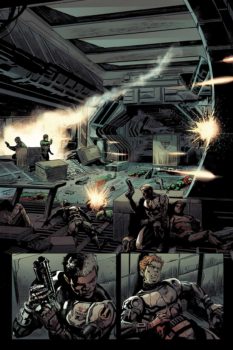 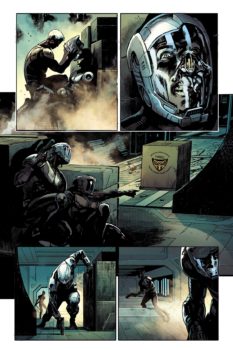 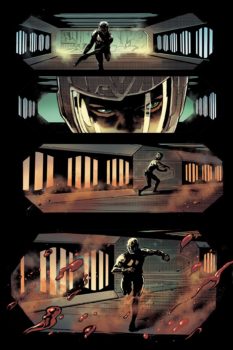 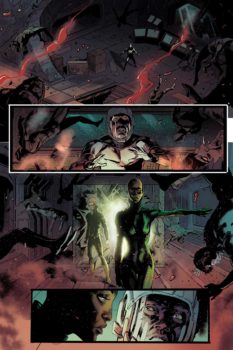 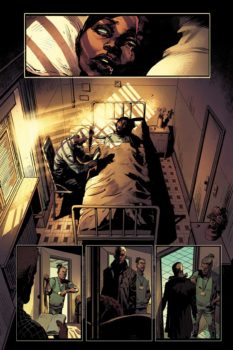 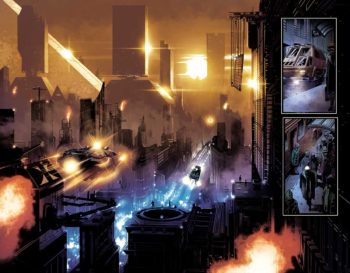 Blade Runner Origins #1 is written by K. Perkins, Mallow Brown, and Mike Johnson, and is scheduled to arrive on February 24, 2021.