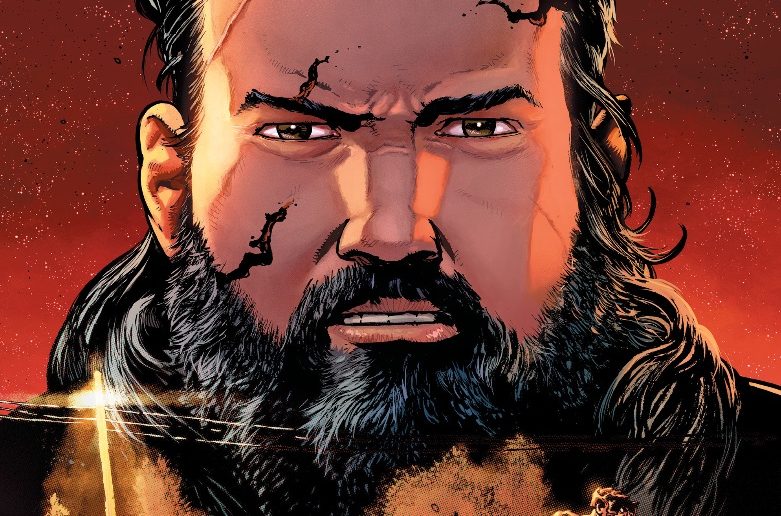 Birthright is coming to an end, and it all begins in Birthright #46 from Image Comics.

The final arc from writer Joshua Williamson and artists Andrei Bressan and Adriano Lucas is titles Epilogue and will last five issues with issue #50 scheduled to be the final in the series.

When he was a child, Mikey Rhodes disappeared. Lost in the land of Terrenos, he grew into a warrior of legend and waged war against the God King Lore—a war that even ravaged Earth. Now, that war is over, and Mikey is victorious. But no victory is without sacrifice…

“I can’t believe we’re at the final arc of Birthright! The big battle and defeat of the big bad was in the last arc, but the story is far from over. This arc is called ‘Epilogue’ as we wrap up all our story threads and end this series in a big emotional way. Birthright has meant a lot to me as a writer. It holds a piece of my heart. And I’m really excited to finally share the end of our epic fantasy series,” said Williamson in a press release from Image Comics. “The work that Andrei and Adriano have done on the whole series has been breathtaking and they really kick it up a few notches for our final story. It’s rare for people to be able to tell a massive epic like this. I feel incredibly lucky to have been able to tell the story of the growing family of Birthright. The last page of #50 has been planned for the start and it’s so awesome we’re there.” 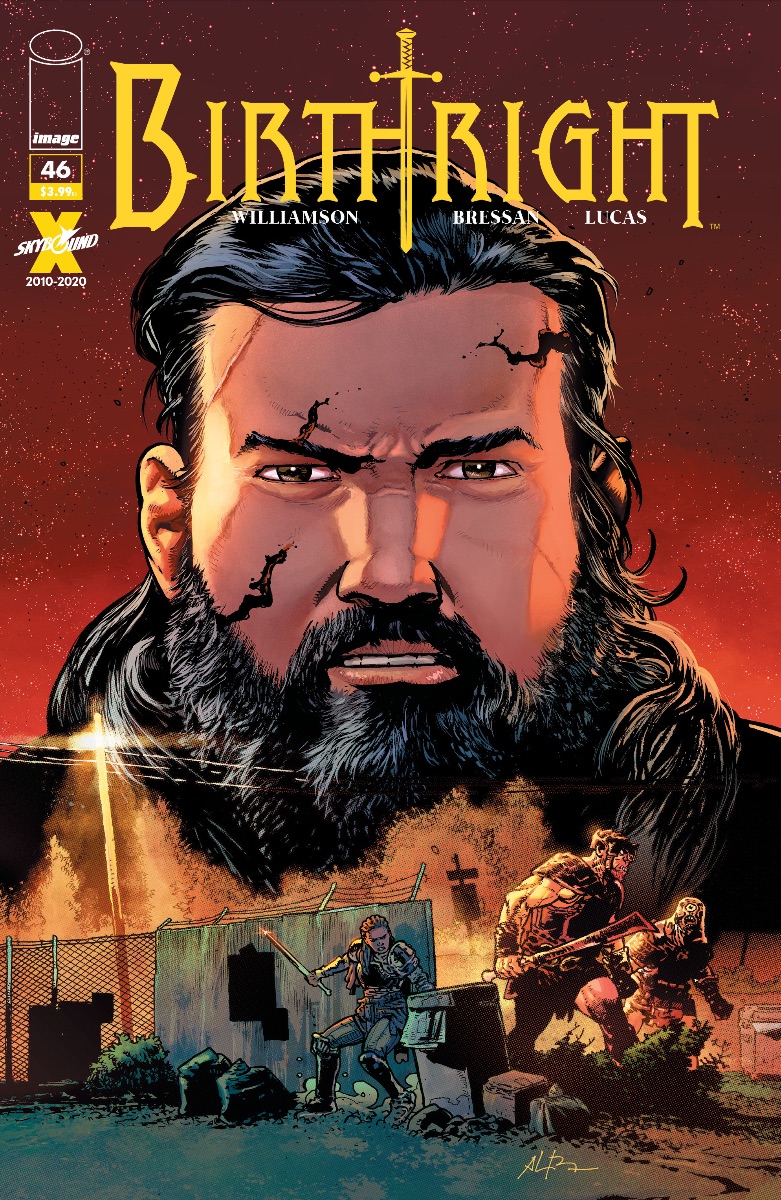 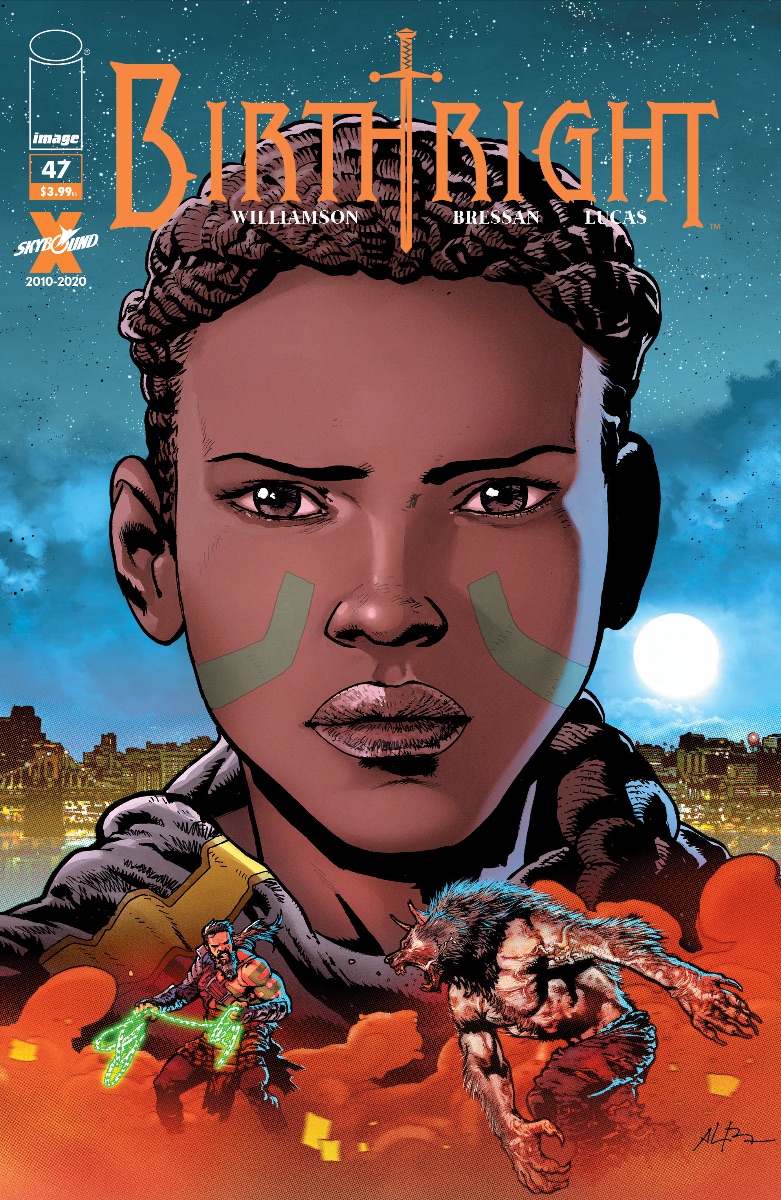 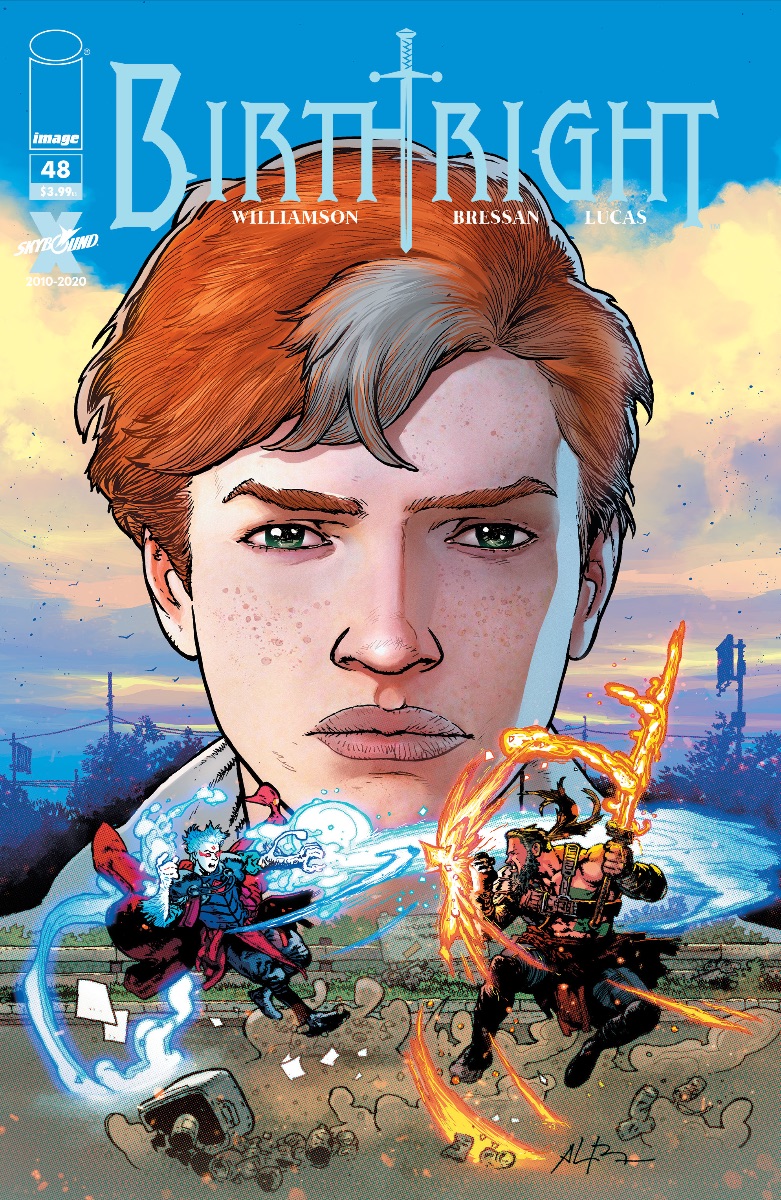 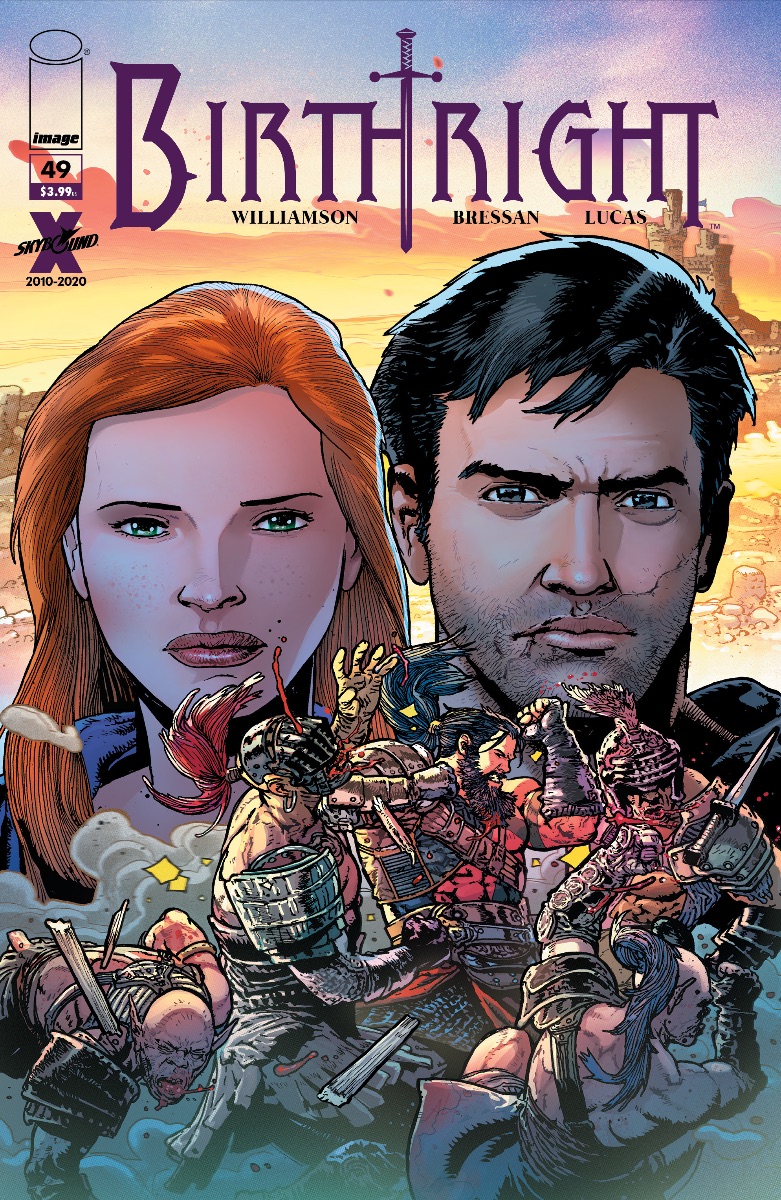