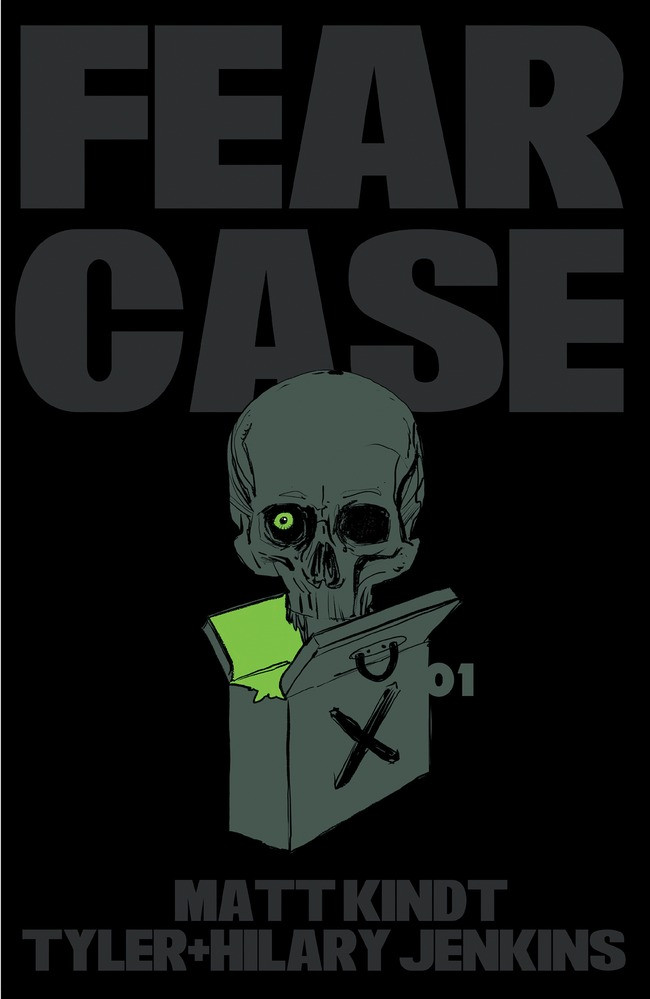 Dark Horse Comics has announced that Matt Kindt, Tyler Jenkins and Hilary Jenkins have teamed for Fear Case, a horror detective series that arrives in February.

It is True Detective meets The Ring in Fear Case, as a no-nonsense Secret Service agent and his partner investigate a mysterious box known only as the “Fear Case,” which has appeared throughout history at sites of disaster and tragedy. Whoever comes into possession of this case must pass it on within three days or face deadly consequences. The agents must track down this Fear Case while staying one step ahead of a psychotic cult and the otherwordly forces behind the Case’s existence.

Fear Case is a four-issue mini-series that kicks off on February 3, 2021.