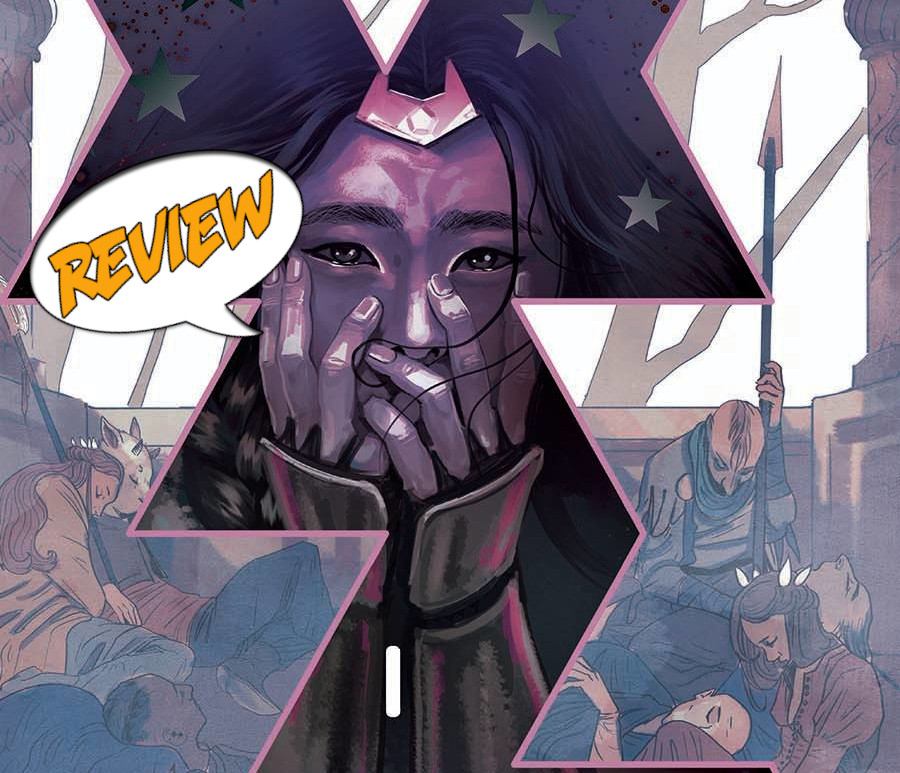 Matt has picked up a maul of rage and is duel-wielding with his sword of grief. He directs that emotion at his two party members: Izzy and Ash. Will the party reconcile in Die #15 by Image Comics? Find out now! 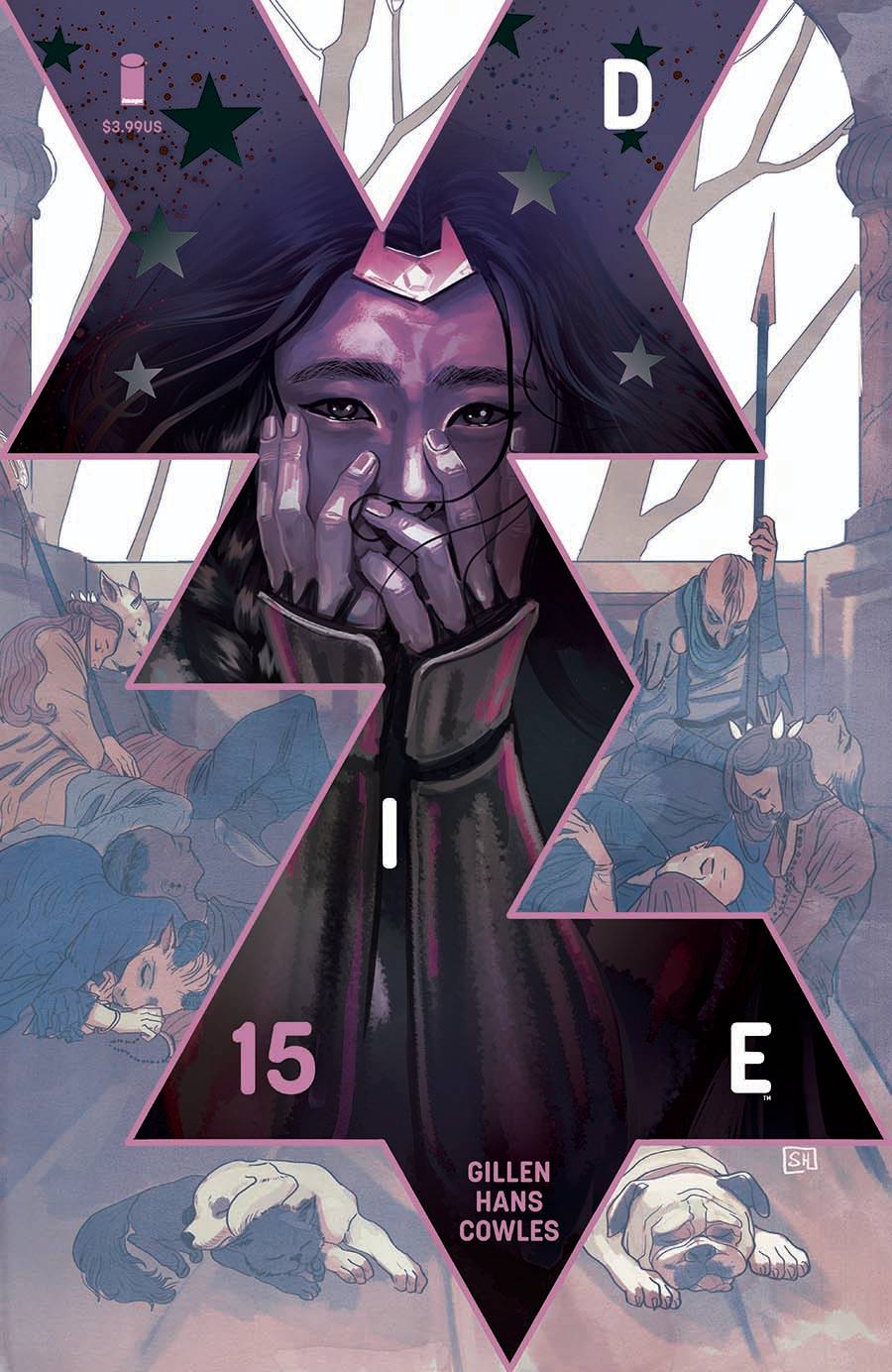 Previously in Die: One of the gods has cashed in their deal with Izzy who was forced to tell Matt that his father had died. Now Matt is in a grief-filled rage with murder on his mind. Meanwhile, Angela and Chuck are trying to destroy The Forge before it unites the world of Die and the real world. Can the six members figure out how to reconcile so they can save the world?

Matt arrived at the gate of Verdopolis, Angria with murder on his mind. His weapons slowly driving him insane. Izzy puts the entire city to sleep to avoid any casualties in the battle that is about to take place and calls in her debts to the gods to fight Matt. Unfortunately real emotions are more powerful than make-believe gods. Ash releases Zamora from her voice so that she can use it on her son to protect him and tries to rely on Sol. However, Sol is not the game master but just another player and cannot bestow his power to Ash. Matt realizes that he is not a murderer and instead directs his attention to a murderous Zamora.

Angela is stuck trying to hack the forge but doesn’t have enough power to do it quick enough. She relinquishes her control of her daughter to put her full power to her hack ability but she can’t resolve to do it. The Forge finishes the creation of the die and the party reunites in their failure. But there is hope! They can try to intercept the dice before it unites earth and the world of Die. And the fastest way to get there is through a dungeon crawl.

This book does an amazing job keeping this idea of a fantasy “fictional” world and uniting it with real-world problems. I don’t really know how it can create such a cohesive narrative with all the stuff going on. And on top of that I’m attached to the characters and immersed in the world during every issue. I am frustrated that they failed in their goals but I don’t think the story could end with a success until the series or at least this “campaign” is over.

I think the main theme now is going to be reconciliation between the party. The obvious one is going to be between Matt and Ash but I am curious to see how Sol now fits into the picture. Because it seems like he is coming back to being a major character in the story. Sol was left behind and now they must figure out his position as a player and not just a gamemaster.

I don’t think there is another series that I am waiting anxiously for every month. This is perhaps one of the best series that has come out in a long time and it hits everything I want from a series. The art is amazing, the writing clever, and the colors always brings me right into the scene. This is another easy 5 out of 5 for this book and I’m interested to see how they interpret a dungeon crawl within the tone of the series.

Matt is in rage and grief. In his anger, he targets his two party members who made him miss the death of his dad.