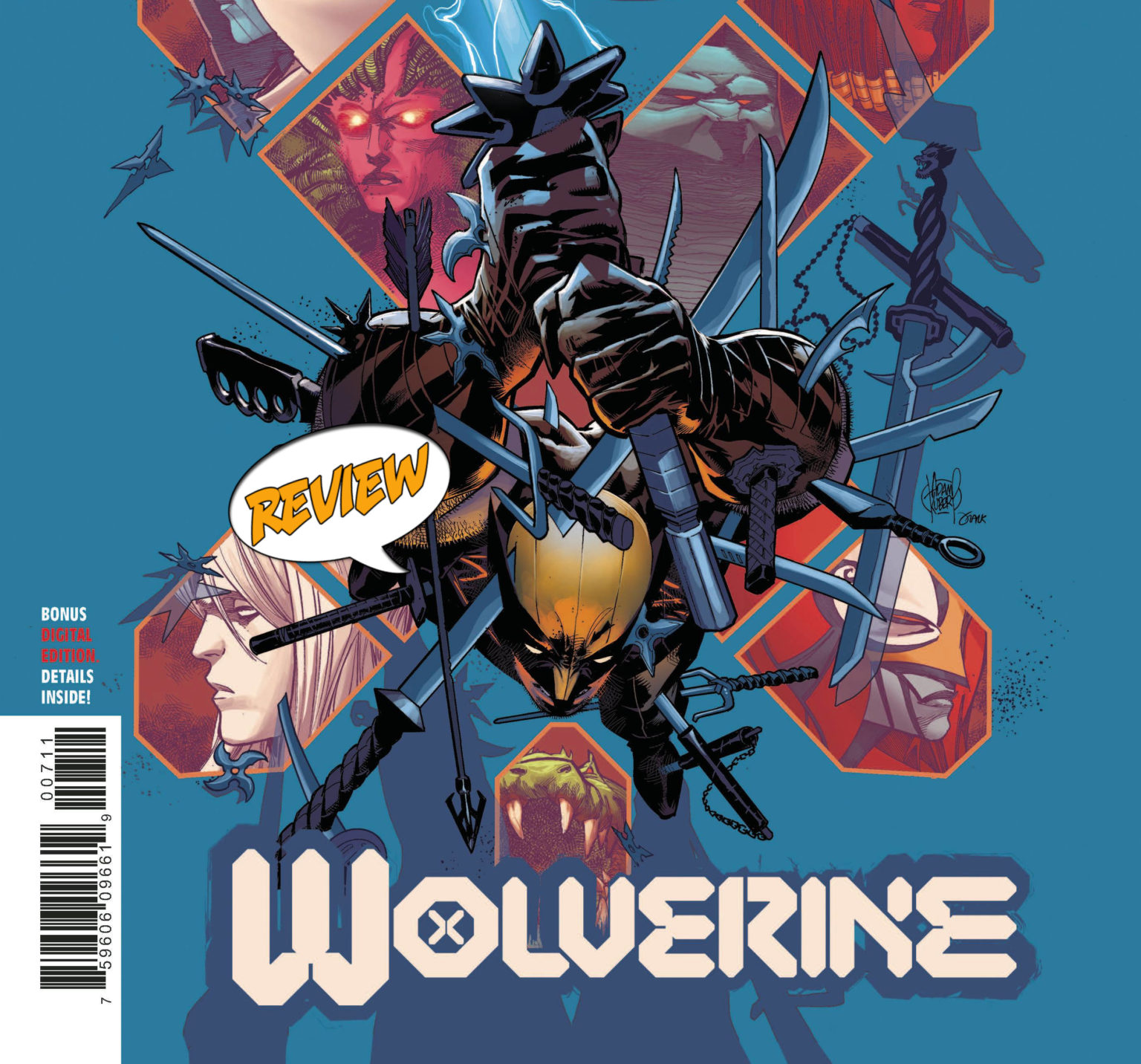 The first two events at the Contest of Swords are over but we are still early in the tournament! Will Wolverine be able to overcome his challenge? Find out in Wolverine #7 by Marvel Comics!

Previously in X of Swords: The Tournament of Swords is an engagement of the best of Arakko vs the best of Krakoa. If X-Men loses, Annihilation will come to Earth and destroy everything. Captain Britain has fallen to Isca, the Unbeaten and Cipher and Bei, the Blood Moon are wedded. However, the worst of the tournament of swords is yet to come and the tension between Genesis and Apocalypse is rising.

The issue starts with Magik having to fight against Pogg Ur-Pogg. Magik was ready to swing her sword but the challenge is just an arm-wrestling match. And Magik had no chance of winning. Meanwhile, Wolverine is set to fight Summoner to Death through the realm of Brightspoke and Wolverine is able to kill Summoner. However the fight was to the death, and because of that Summoner’s death gives Arakko the point.

The next challenge is a drinking match between Storm and Wolverine. However during the drinking match, Wolverine is teleported into a battle between Solem and War. Solem calls upon Wolverine to honor their deal and replace him in a fight. Wolverine, while poisoned, is able to cut off War’s hand, winning the fight for Solem. The issue ends with Arakko having five points and Krakoa two.

I think the last few issues of the event lost its drama. Luckily, that tension began to return in this issue. Wolverine is such an aggressive character that is clearly a liability in this issue. He did not think things through and that is getting him into more and more trouble. There is also the insinuation that Wolverine and Storm have been poisoned in this issue. It seems to be a poison that suppresses their mutant power to an extent which has a lot of implications. These implications imply that Arakko knew all the challenges and the rules prior to the tournament; allowing them to poison the drinks in the first place. I want to see more implications of this in the story, because this mystery is more interesting than the fighting.

BOTTOM LINE: GETTING ITS MOMENTUM AGAIN

I was afraid that the challenges in the Contest of Swords was going to lose its subtlety. However, this issue brings us back to some of the interpersonal things going on within the X-men. This is because we get the option to focus on just a few characters rather than trying to give each character a moment. Because we can just focus on Wolverine, Storm, Magik, and their adversaries we get to see a lot more details that would otherwise be skipped. This issue is a 4 out of 5 for me as I think the event is again finding its feet.

The Contest of Swords has begun! Wolverine takes on the mighty Summoner and Magik takes on Pogg Ur-Pogg.