John Stanisci and Emma Kubert have teamed for Foundlings, a new dystopian young adult comic book series, that has just completed its initial Kickstarter funding. Take the jump for a look at the series.

Years in the future, a virus has been weaponized by a Russian government hell-bent on destroying America from within. This deadly new strain has been perfected to kill within 24 hours of contact, and only small groups of children carry an immunity to the effects. They are the Foundlings; a diverse group of children under the age of 16, who alone carry the hope for a possible cure, and a solution to extinction.

Foundlings centers around one very special group of kids, all who still dream of the families that long ago abandoned them, and instead find family in each other in order to survive and find a way to save the Earth from destruction. The story is inspired by The Foundlings Hospital in New York City, which is a real-life home to children, many of whom are challenged with physical and emotional issues. The story is rich with themes of empowerment and inspiration for teenagers and adults alike, in a fun adventure story that recalls some of the most beloved films and television series. 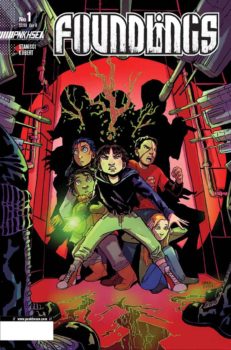 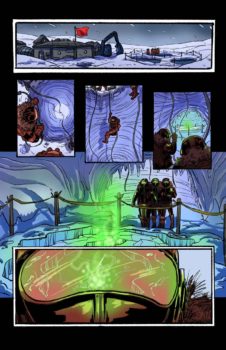 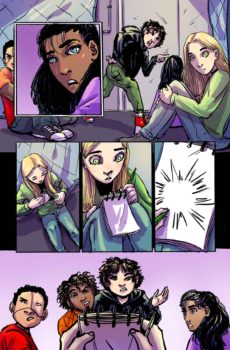 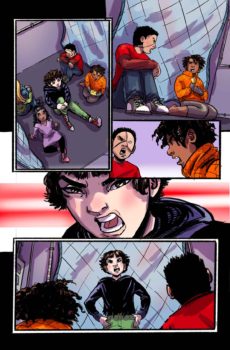 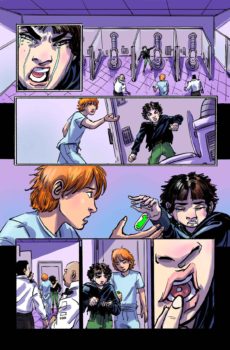 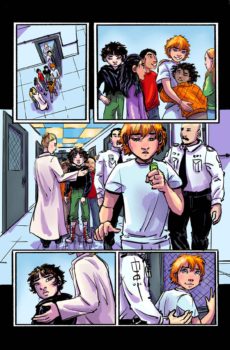 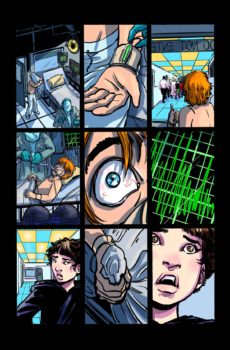 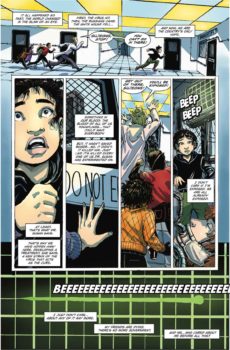 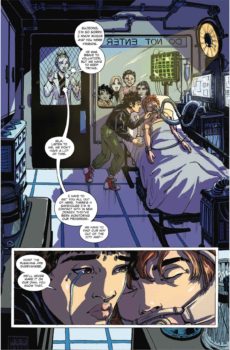 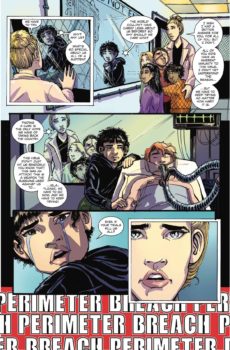 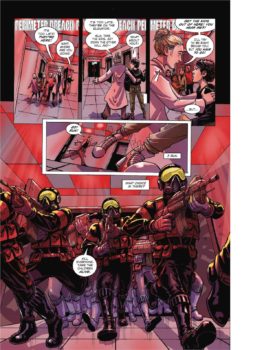 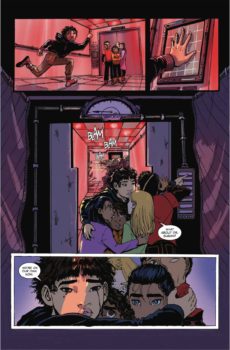 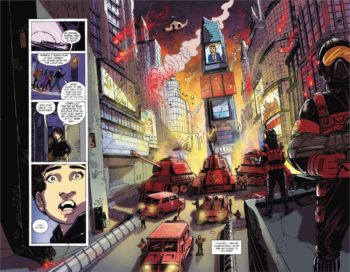 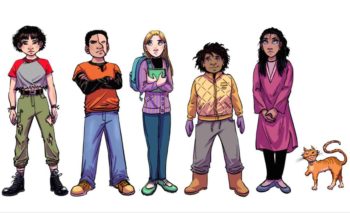 This is a Kickstarter only comic, so you will need to check out the campaign if you are looking to add this to your collection.