POWER RANGERS #1
(W) Ryan Parrott
(A) Francesco Mortarino
(CA) Matteo Scalera
* Two New Series, Two New Teams – The UNLIMITED POWER Era Begins HERE – And Only Lord Drakkon, Their Greatest Enemy, Can Save Them!
* Superstar writer Ryan Parrott (Mighty Morphin Power Rangers/Teenage Mutant Ninja Turtles) and fan favorite artist Francesco Mortarino (Go Go Power Rangers) reveal a new cosmic threat that only the original Power Rangers, now known as the Omega Rangers – Jason, Trini and Zack – can hope to defeat!
* But their secret weapon is… the villainous Lord Drakkon?!
* Zordon forbids the Omega Rangers from contacting Drakkon, so if they want to save the universe then they’ll have to go rogue – and go up against their Mighty Morphin allies.
* The next big Power Rangers epic begins here, perfect for longtime fans and new readers alike.
In Shops: Nov 11, 2020
SRP: $4.99 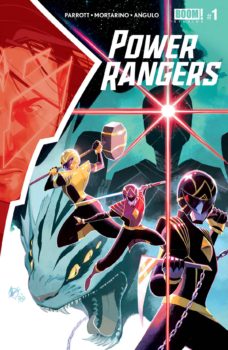 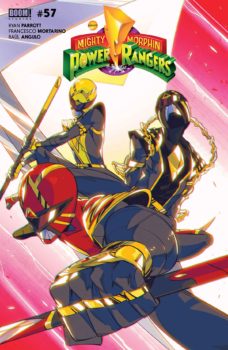 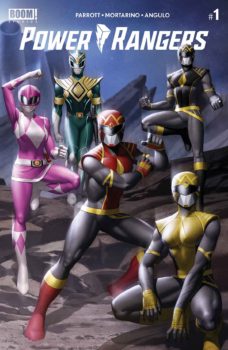 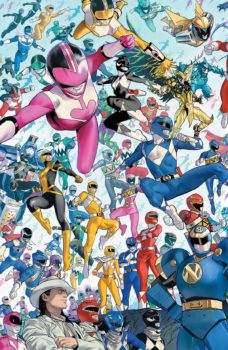 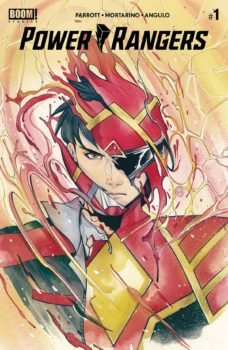 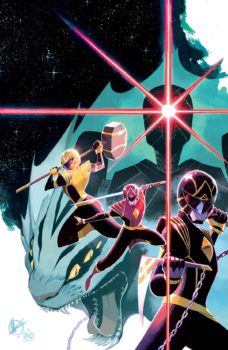 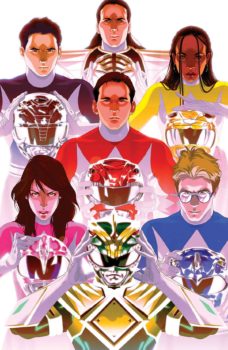 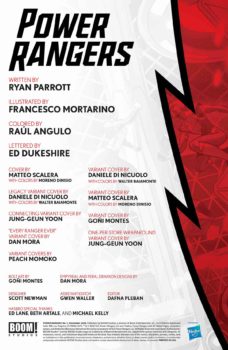 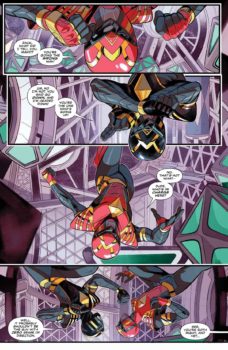 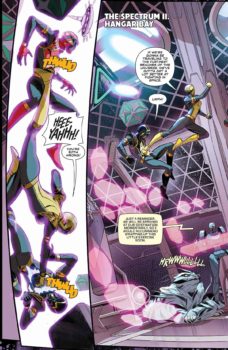 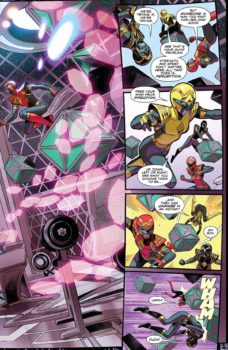 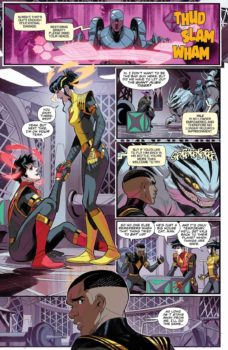 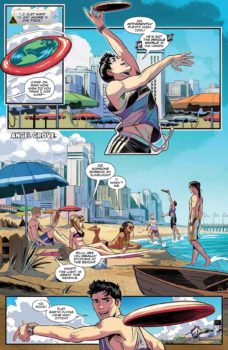 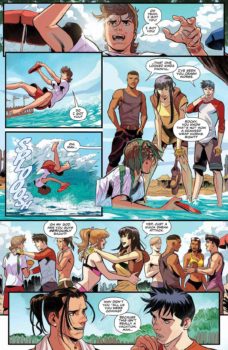