2000 AD has announced it plans on releasing even more digital comics in 2021 – some that have never been collected before.

Ben Smith, Head of Film, TV and Publishing at Rebellion, said, “This new series of digital-only collections available from our app and webshop are a fantastic dive into 2000 AD’s incredible backlist. Our archives are bursting at the seams with hidden gems that have either never been collected or just haven’t been digitised before, so it’s great to be able to make them available. The advance of digital-only collections is that we can bring these classics direct to the readers without having to add even more books to our already bumper publishing schedule.” 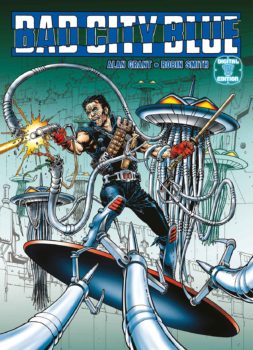 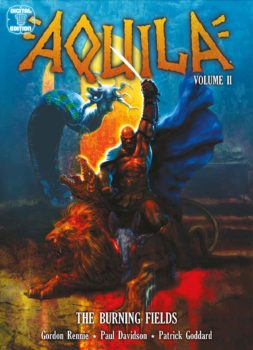 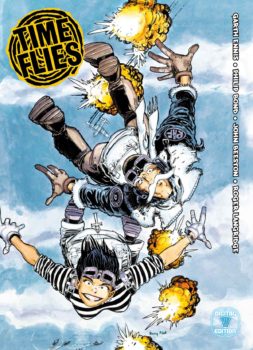 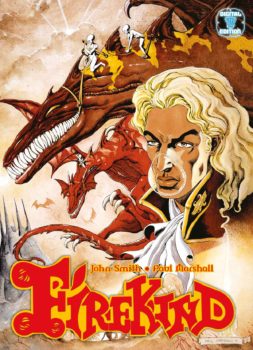