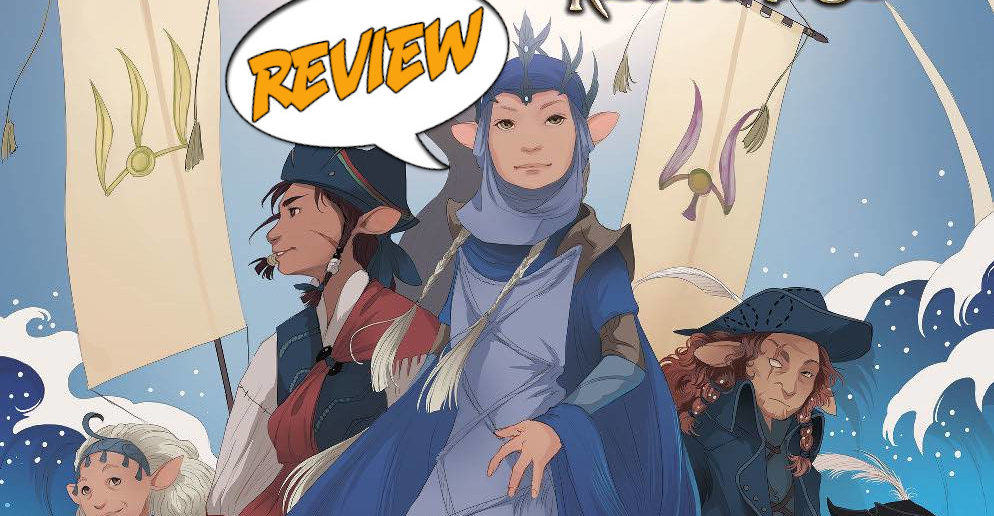 All-Maudra Mayrin has escaped the belly of the beast! But can she convince the Sifa and Vapran clan to band together in peace? Find out in Dark Crystal: Age of Resistance #12 by BOOM! Studios 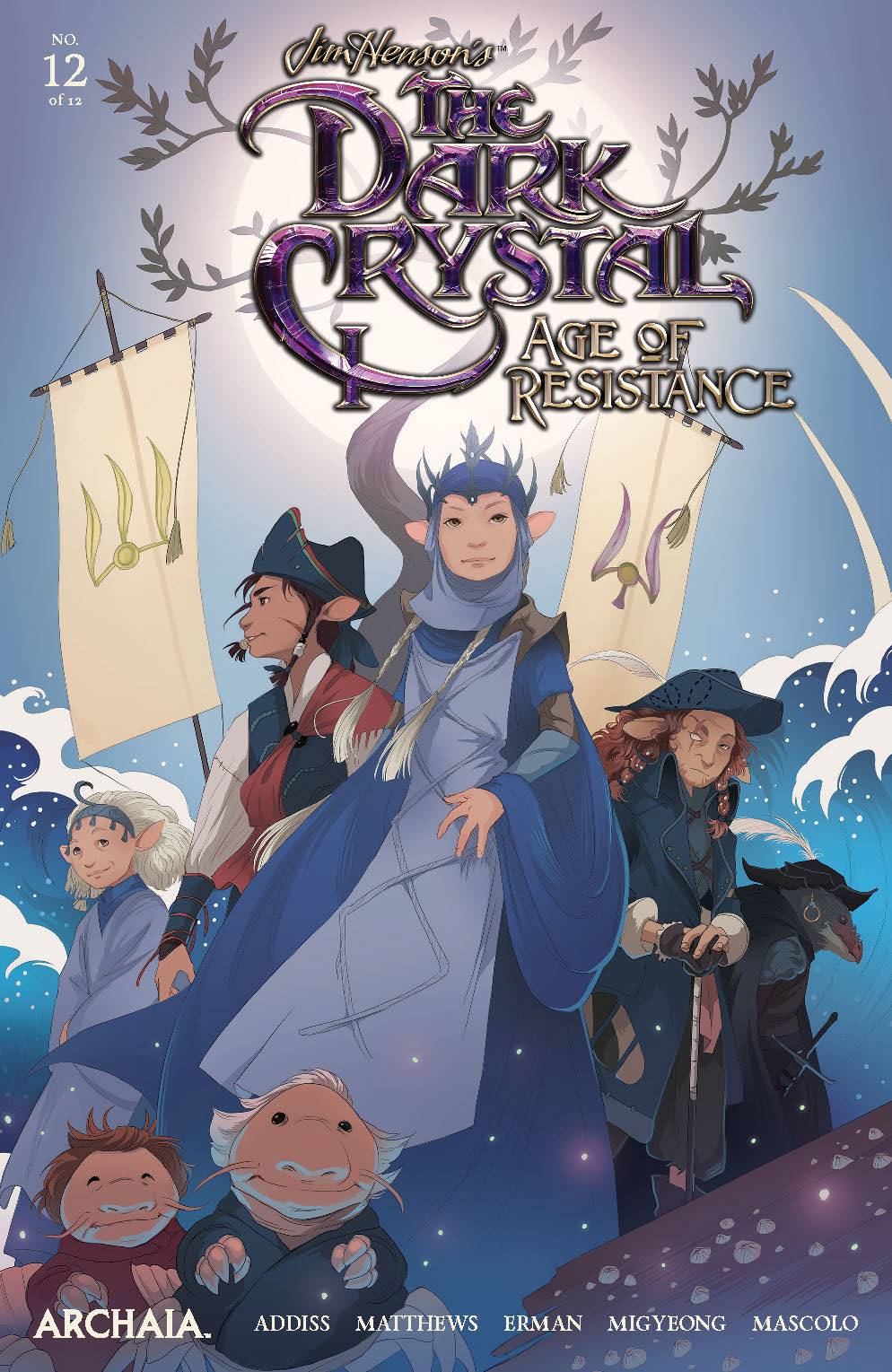 Previously on Dark Crystal: Mayrin and Kam’lu have fought to escape the belly of the Mondo Levidan. Now that they have escaped there is still a horde of Zoa on their trail. On top of that, Fenth is trying to convince the council of Sifan autonomy and only Dot’leth can stall until they can figure out what truly happened to their All-Maudra.

THE CONFIDENCE THAT MAYRIN NEEDS

Mayrin is flying out of the Mondo Levidan with Kam’lu but is hindered by the army of Zoa right behind her. SkekSa leads his boat against the creature as Mayrin does a daring move to get herself out of danger. Now on the deck of the skesis dreadnought, they begin to fight with the creatures. During the fight, Fenth resolves to kill Mayrin but is saved by Kam’lu while Mayrin leads the charge against the monsters. Somehow though, Mayrin is able to coax the creatures to run away. The All-Maudra then leads a passionate speech to convince the Gelfling nation to remain united and declares her love to Fenth. After some rest, Fenth and Mayrin are married and Mayrin is now able to overcome her mother’s shadow.

At the core, this ending story arc of this miniseries is about people who are very different coming together. We are stronger together then we are separate. And I think they portrayed that theme quite well after a tumultuous start to this story. I wasn’t a huge fan that these two protagonists became love interests. I mean, they foreshadowed it from the very beginning but it never was believable. However, perhaps that could just be me being a little cynical.

I also enjoyed the interpretation of the creatures in this book and overall story arc. I applaud the artist and colorist for their interpretations of creatures that are wholly unique to this world. Great work all around and I am sad to see this miniseries end.

I am sad that the Netflix series was cancelled because there is so much depth to the world that will not be explored. This comic set the seeds for what could have been a great season 2 but unfortunately this may be the last Dark Crystal content we get for a while. This book is however a 3.5 out of 5 stars and a solid ending to this comic book series

The Dark Crystal: Age of Resistance