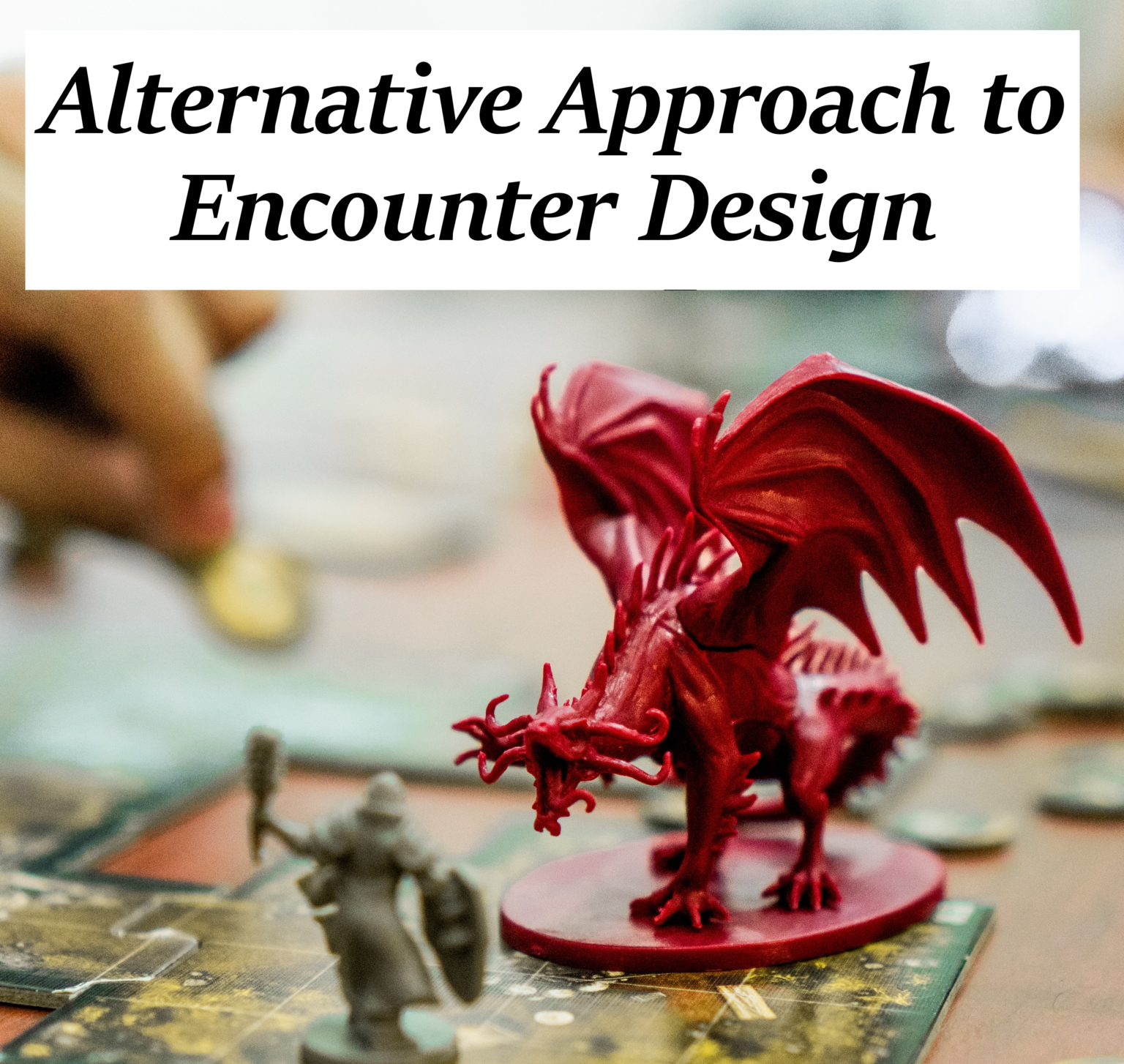 Come join TTRP Corner this week with a new approach on combat design! Come check out a different way to create engaging encounters in your tabletop game.

There are certainly a lot of ways to approach these designs including the Five Room Dungeon but I have been speculating a new way to design a narrative arc to create new experiences at the table. This particular method is going to be centered around a mechanic or story point rather than simply designing a dungeon. To do this we have five steps.

For this article, we will explain the mechanic and then provide an example.

The introduction immediately sets the tone for what is to come. Often, we think of the introduction as exposition of a new chapter or story arc within a game. However, you can introduce other aspects of the game as well that aren’t directly related to the story. In this way, we can introduce mechanics. Whether it is a poison gas that is impossible to inhale or a trap filled dungeon that forces the party to be cautious, it helps to introduce this before the situation becomes too dire. 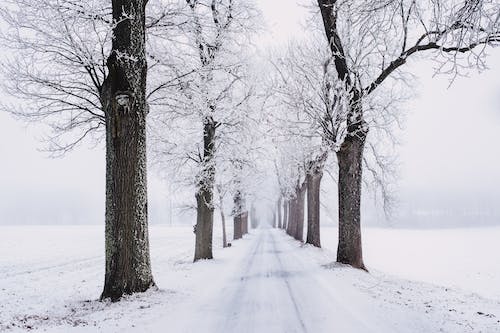 Example: The party is sent to the Cascade Mountains to look for an indigenous group of dwarves and see if they can find the “Trident of the Silver Dragon”. The dwarves are using this weapon as a power grab and to start an endless winter. Immediately upon investigating the journey or perhaps direct confrontation with the mountain itself, they see how difficult it is going to be to transverse. The mountain provides difficult terrain and extreme weather conditions. The tone is set that the main obstacle isn’t only a traditional villain but the Cascade Range itself. 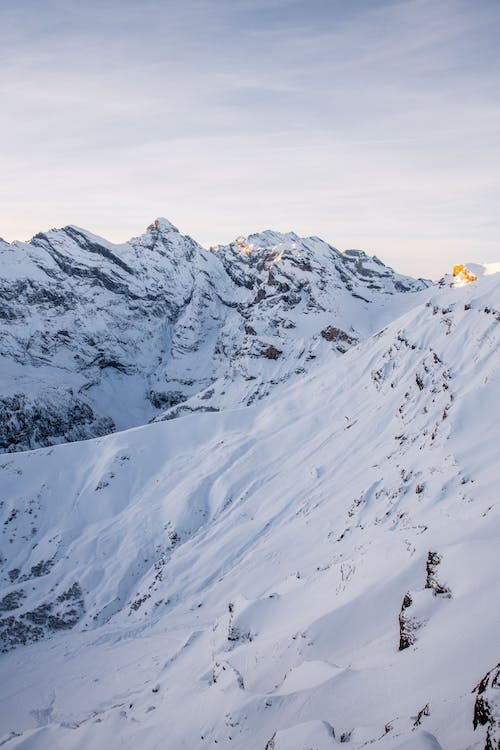 At this point, the mechanic becomes dangerous. The party preparedness may have stemmed some of the consequences but it is not enough for them to overcome them completely. This can be presented cinematically, through mechanics, or preferably both.

Example: The weather has had a turn for the worst and the party is forced into a location they could not predict. With their luck further being hampered, they may need to buckle down and wait out a nasty blizzard. If they choose to fight the storm then it eats a lot of their resources but ultimately saves time. Regardless of outcome, the party is ambushed by a group of indigenous dwarves that seems unaffected by the cold and the difficult terrain. The party must defeat the enemy that has a clear advantage over them or be forced to retreat and reassess how they will approach this quest.

Ultimately, the party should develop a way to master the mechanic. For myself as a gamemaster, I let my party figure out their own intuitive way to figure it out. I let the party lead the narrative and accommodate it as much as possible rather than giving them a narrative solution. I’m a strong believer in collaborative storytelling and this could be an alternative to a normal adventure path or module play.

Example: The party knows that they cannot beat their enemy without understanding the weather conditions. The mage looks within her spell book and discovers that she can perhaps manipulate a spell for long term against the cold some time and study. The game master then helps provide alchemical components that the party needs to gather leading to encounters or a mechanical obstacle. In addition, the hunter has seen some large lizards move through the snow with ease and believes that if the party can take down a few of the beasts he can make boots that will allow them to traverse the wild. After completing either task, the party is no longer hindered by the cold or the snow.

OPPONENT WHO HAS MASTERED MECHANIC 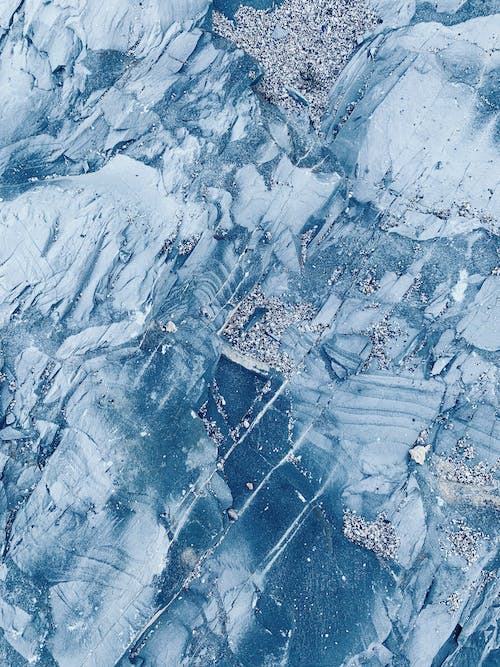 Example: The party is now on the trail of the Trident of the Ancient Dragon and has found the location of its wielder. They begin to diplomatically or aggressively deal with the dwarves that nearly overwhelmed them not but a few days prior. Regardless of the approach, the dwarfs use the weapon to summon snow elementals and make it unbearably cold. In fact, if it wasn’t for the new boots that the hunter made they would have been buried. And without the mage’s spell they would have been frozen immediately. The odds are still overwhelming but our heroes overcome the fight.

MASTERS OF THE MECHANIC

We have defeated the master of the mechanic and in return have become the master ourselves. Now that we have this new role, it is important to allow the player characters to flex a little. A fight to show how they have grown compared to when they first started.

Example: The party has now defeated the dwarven leader and have mastered the Cascade Range. Only a few stragglers remain to oppose them. However, now that they hold the Trident, the other dwarves do not have the same mastery of the cold that they do and are easily subdued. They can return both as heroes for returning the Trident to a safe place and as champions knowing that they are stronger and smarter than they were before.

I think if we take this level of prep into a game, then we can show an enemy that isn’t just a bad guy. An external force can be just as engaging as any antagonist you can think of. The most obvious example is nature as per our example but you can use this structure for almost anything. Perhaps you are fighting werewolves and you have to obtain silver weapons but the main antagonist has found a way to resist silver. Perhaps the mechanic is the players mind themselves and everything becomes a mind game. Regardless of how you use this concept, hopefully you can create something that adds a little extra to your game.