DC Comics has released an early look at Batgirl #50, that is scheduled to arrive on October 27th.

Ryan Wilder, an all-new DC character played by Javicia Leslie, will soon make her live action debut on The CW’s Batwoman as she takes on the title role after original Batwoman Kate Kane goes missing. However, if you’re curious when you might be seeing Wilder in the comics, the answer is…pretty much right now. You can catch the scrappy hero-to-be’s first comic book appearance in Batgirl #50—and in our exclusive first look at the issue. Drawn by the amazing Emanuela Lupacchino, Wilder comes out kicking—figuratively—as she let’s Barbara know exactly what she thinks of her boss, Congresswoman Alejo. It’s a powerful moment reminding us that even though Batgirl may be stepping out of the spotlight for a while, there are plenty of would-be heroes more than ready to meet this moment standing in the wings. 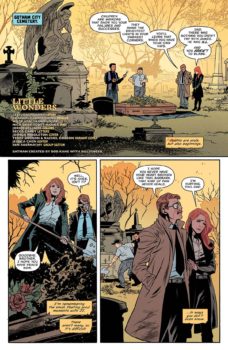 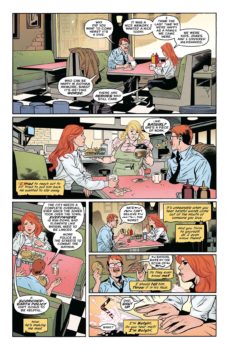 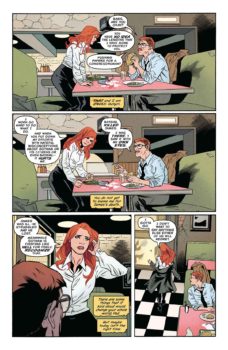 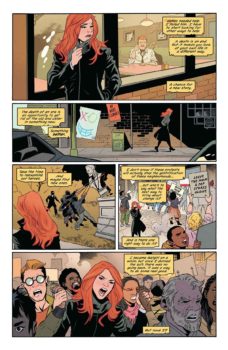 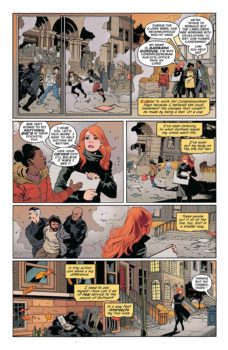 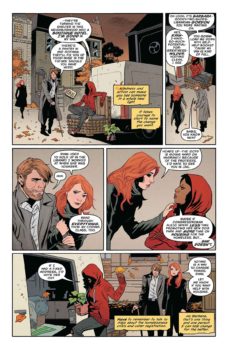 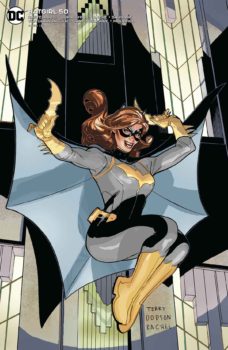 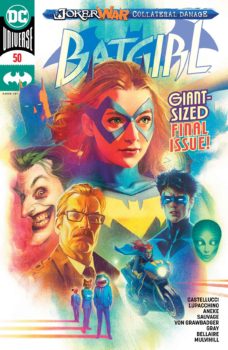