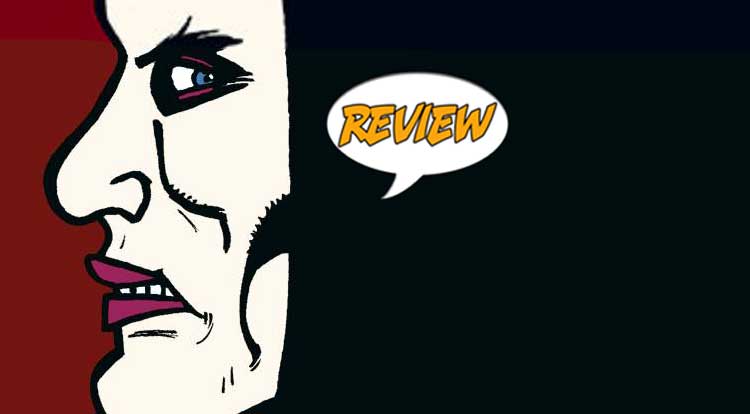 Bill and Ted Are Doomed #2 Review

Their latest booking has gone bad and Bill & Ted are no closer to writing The One Song that will unite humanity.  Your Major Spoilers review of Bill & Ted Are Doomed #2 from Dark Horse Comics awaits! Previously in Bill & Ted Are Doomed:  Bill and Ted are making ridiculous plans for a world tour that will somehow solve all their problems.  They also hope to write The One Song while on tour, energized and influenced by the people of the excellent planet Earth.  Their confidence returning, they help the overburdened princesses with arranging the bookings.  Things take a turn though when Wyld Stallyns is accidentally booked for a deadly-serious Scandinavian death metal festival (because of Death being in their band).

After their ill-advised idea of going on a world tour, Bill and Ted start this issue by planning and booking it all behind the backs of their wiser partners and the Grim Reaper.  The princesses are mad, until our boys explain that they were trying to do something nice for Elizabeth and Joanna, having screwed up their collective finances, but things go bad almost immediately.  Their booking in England comes mere minutes after they get off the plane, leading to a literal collective yawn from the audience, with similar bad responses across the European continent.  Back at home in San Dimas, Robot Bill and Robot Ted ask Station to help them with their feelings of loneliness, asking the alien scientist(s) to build them robot wives.  Wyld Stallyns makes their way to their latest gig, a Death Metal festival in Norway, only to fall prey to the mockery of a band called The Vile Empire, who turns the crowd against them before they even start playing, chanting “Death to Bill & Ted!”

There are a lot of funny lines in the issue, but the closing bon mot of “This totally isn’t how I saw us getting killed again” is perhaps the crown jewel.  Roger Langridge imbues Bill, Ted and company with life and expression throughout the book, with a few jaunts into cartoonishness that just bump against the ceiling of unbelievability for me.  That said, his Death is wonderful, and the designs of Vile Empire are amazing, especially their leader’s vague resemblance to Nathan Explosion.  The story isn’t as successful, in my eyes, with a lot of moments that feel like they’re just filling pages and a lot of moments where Bill & Ted are just as dumb as stumps.  Granted, that’s not out of character, but it feels like there are more misunderstandsings comparitive to number one or their film outings.

Even with the moments that feel not quite right, Bill & Ted Are Doomed #2 works more often than not even as it suffers from middle issue syndrome, with some nice art and a couple of really funny moments earning 3 out of 5 stars overall.  Having read the first two issues, I can tell you with some certainty that this is a story that will read better in a collection, and it’s nice to see that they are able to channel the voices of Rufus, Bill, Ted and the rest of the cast in the dialogue.

Langridge's art is still lively and charismatic, but the story drags just a tiny bit, and the fact that it's a prequel to a movie that's already out doesn't help. It's still an enjoyable book most of the time.