Transformers: Beast Wars is written by Erik Burnham, with art by Josh Burcham.

The Transformers: Beast Wars comic series will welcome fans to a future Cybertron populated by scientific-minded Maximals and action-oriented Predacons. When the successor to the Megatron name steals a golden disk and a ship capable of traveling through time, only Optimus Primal and a team of Maximals — Rattrap, Rhinox, Cheetor, and a new character Nyx — can stop them.

“Beast Wars was a wonderful and weird pivot from the Transformers setup to which I was first introduced. Big personalities, unexpected twists, and actual stakes all popped up regularly on the show, and those are tools that I enjoy using to build new stories,” says Burnham in a press release from IDW Publishing. “Best of all, the enthusiasm from everyone involved in this project has been so high that I’m feeling constantly inspired!” 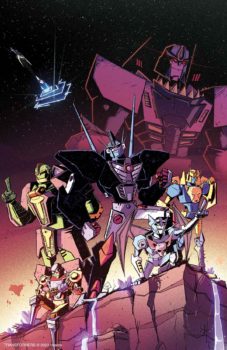 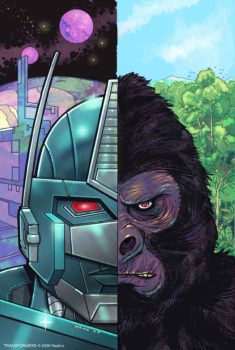 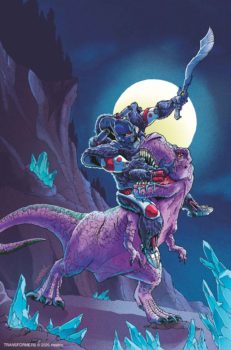 Transformers: Beast Wars #1 is scheduled to arrive in February 2021.