The Harbinger arrives in 2021

Valiant Entertainment has announced the first issue of The Harbinger from Robbi Rodriguez, Jackson Lanzing, and Collin Kelly is scheduled to arrive next summer.

The upcoming series introduces new readers to Peter Stanchek, the most powerful telepath on the planet, and the sole being capable of activating powers in others like him. THE HARBINGER will trace Peter’s path from the most feared man in the world to one of its greatest protectors. This character-driven journey will introduce new allies, new villains, new costumes, and a new meaning for the title of Harbinger.

“THE HARBINGER is the next big step forward in the Valiant Universe and Peter Stanchek’s promised rebirth as a hero, a leader, and a revolutionary,” said Jackson. “It’s unapologetic in its politics, diverse in its cast, and intimate in its drama. Collin and I love to tell stories that balance character deconstruction and social analysis, and there’s no one in comics who needs a little deconstruction and social awareness more than Peter.” 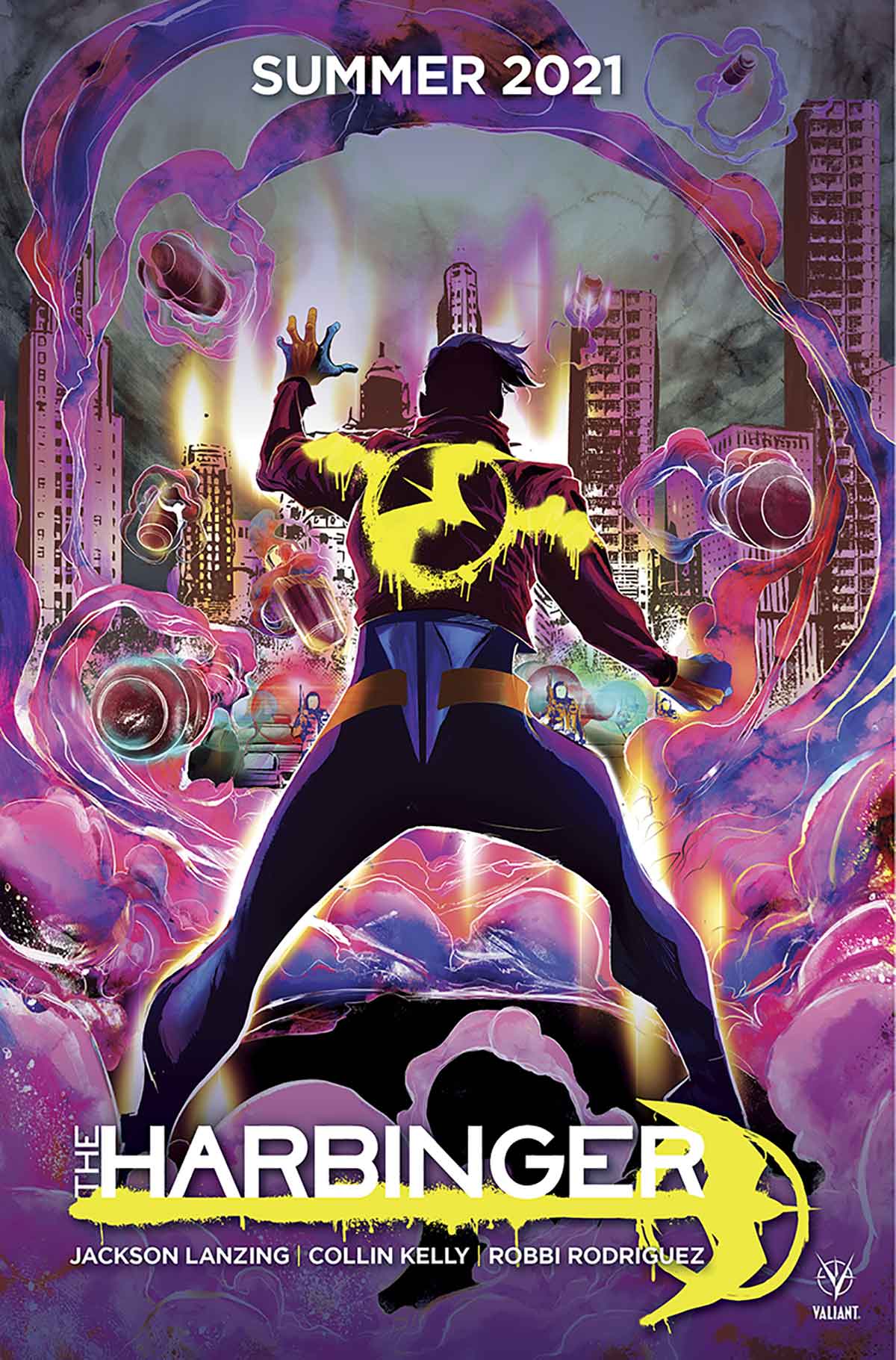 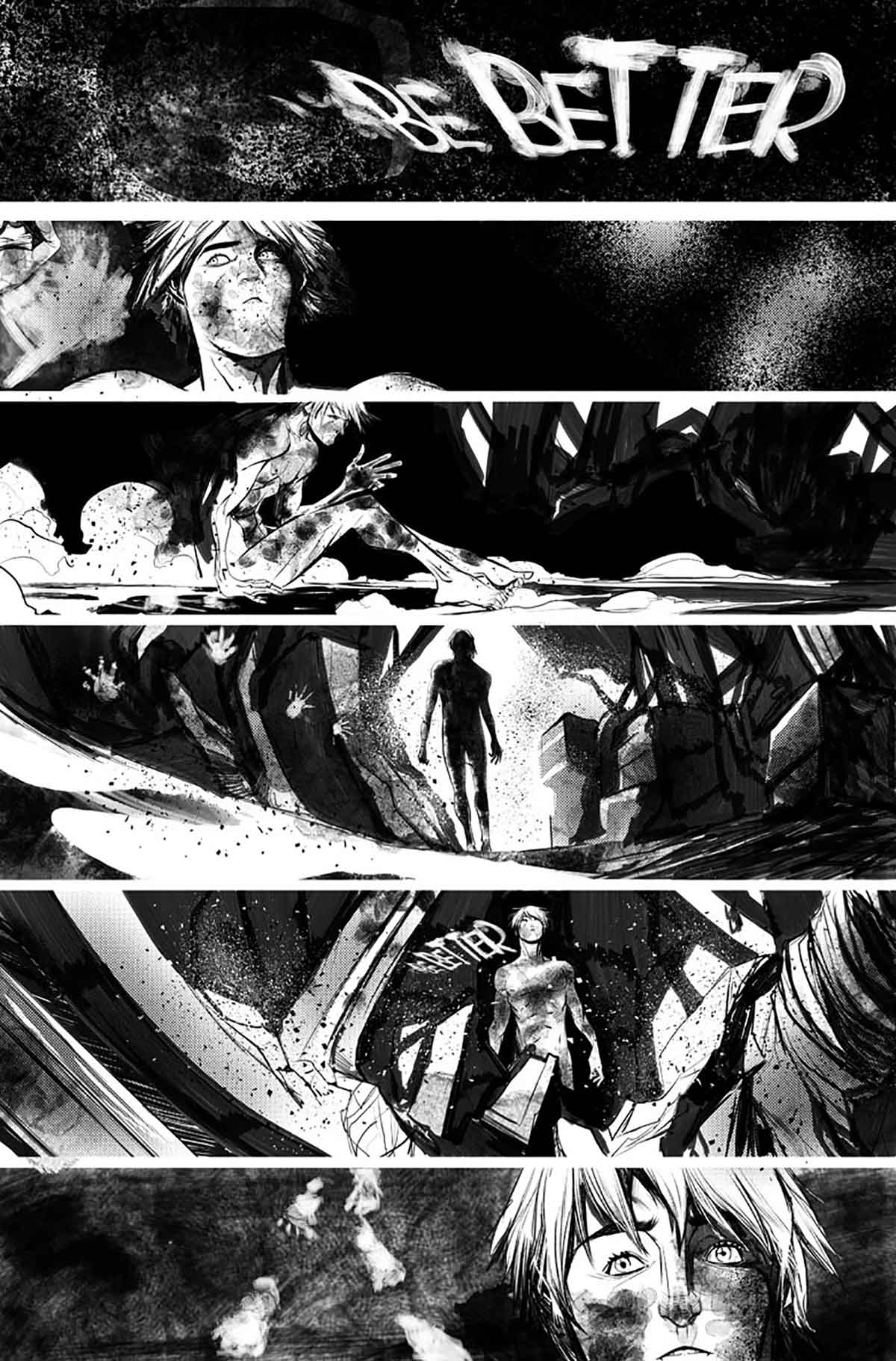 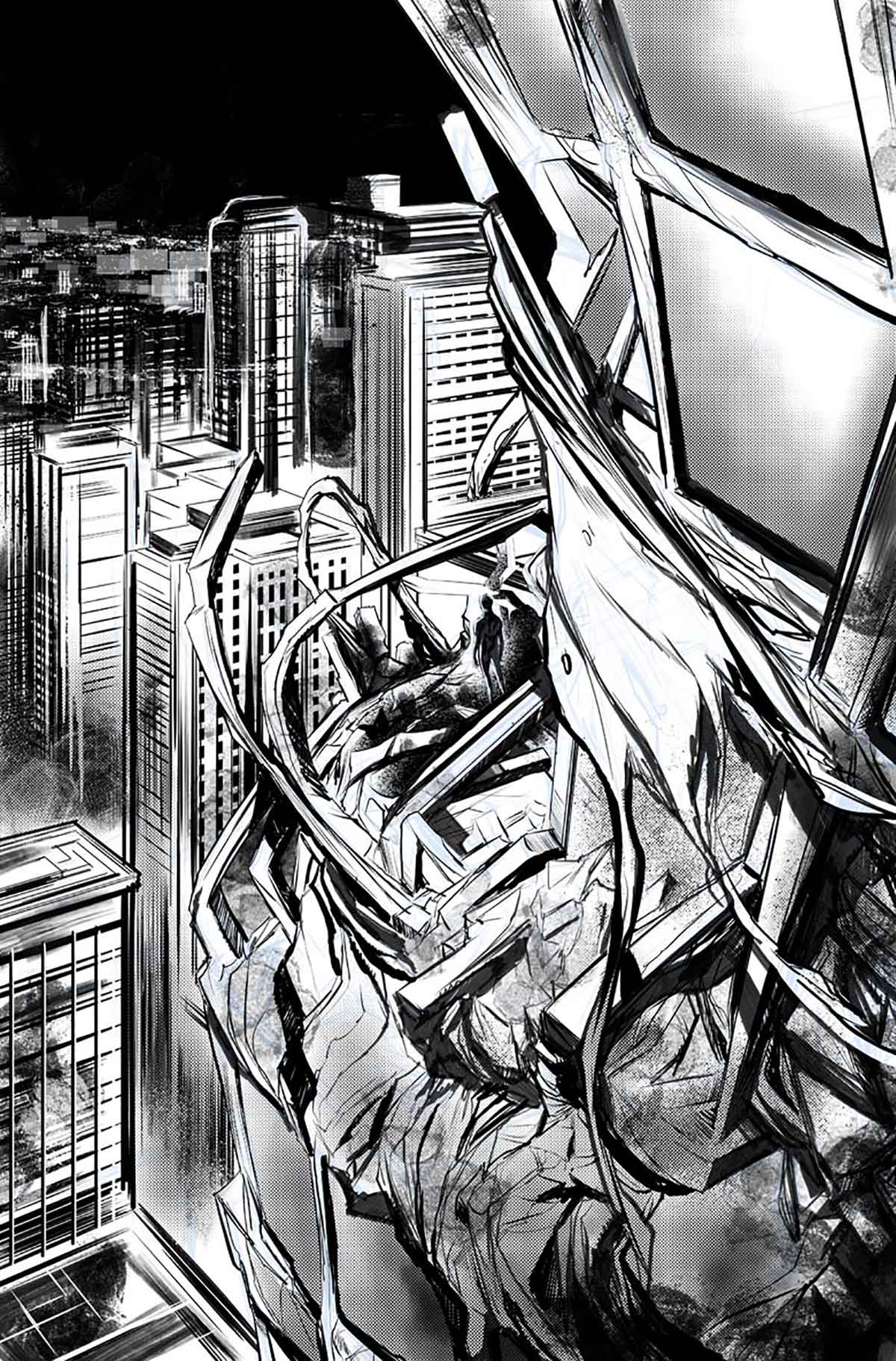 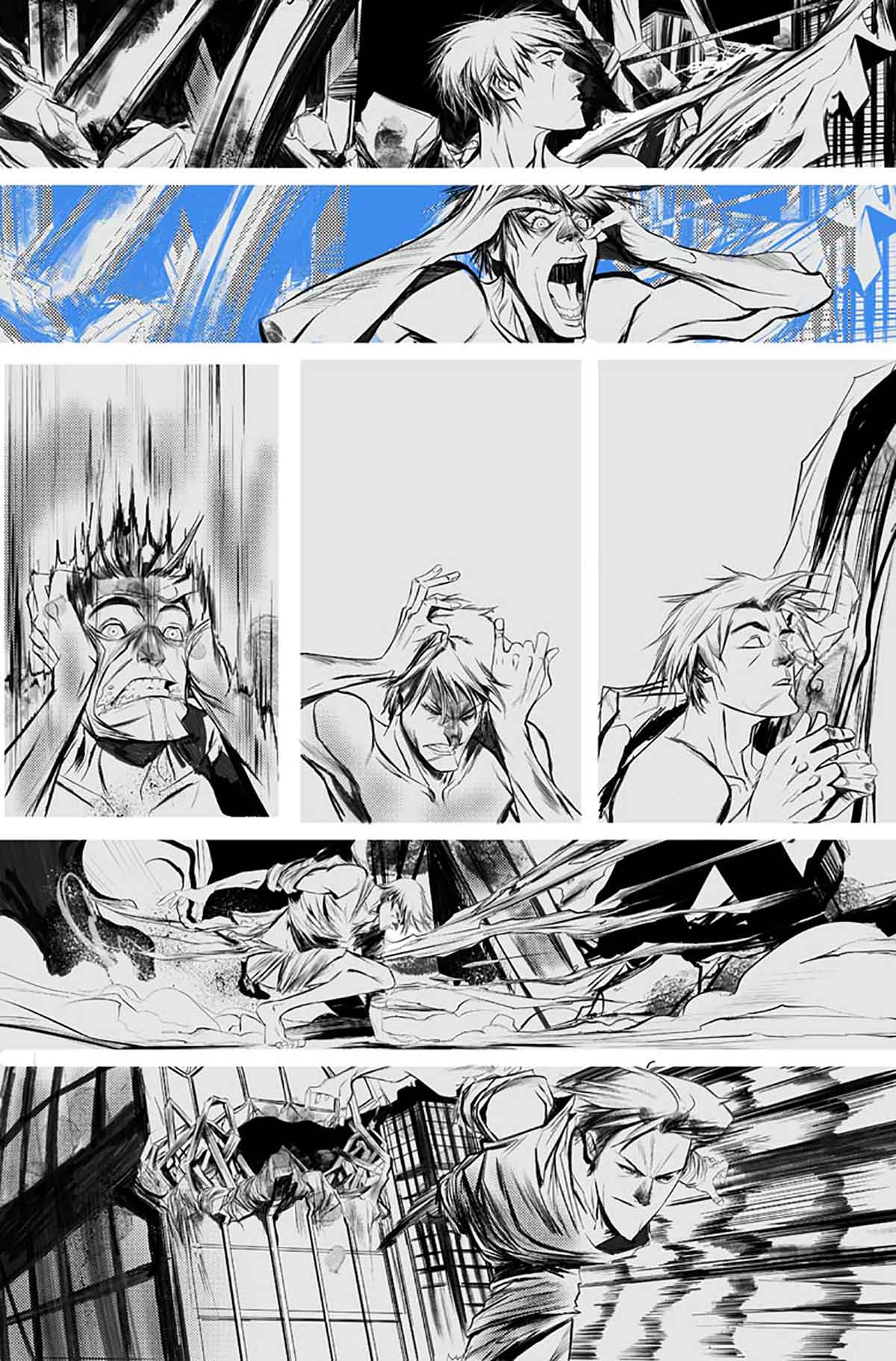