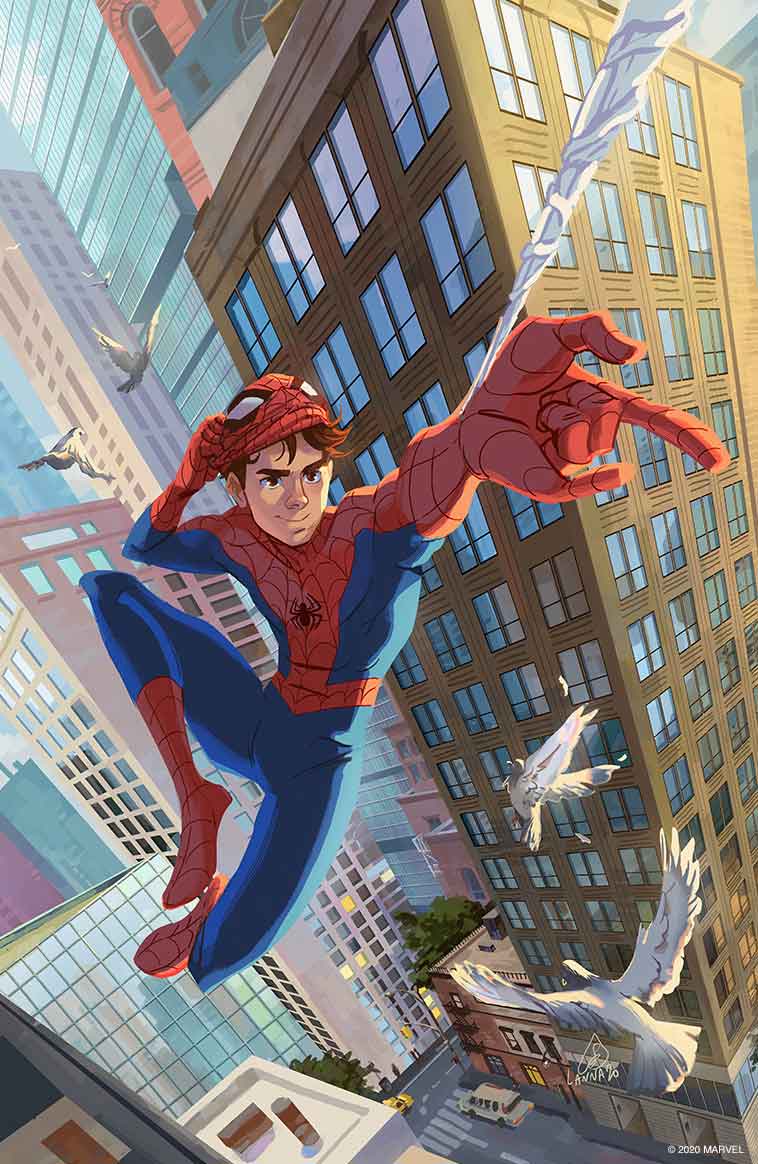 Over the last couple of week, a number of you have reached out asking what Marvel comic books are targeted toward younger readers. The good news is, IDW Publishing is releasing a number of young reader Marvel books, and has just announced Marvel Action: Origins – a great entry point for Middle Grade Readers. In Marvel Action: Origins #1, experience the earliest adventures of everyone’s favorite teenage webhead and Mad Titan! Discover how a science exhibit and a radioactive bite changed Peter Parker into Spider-Man, and what dark motivations set the Avengers’ most dangerous enemy, Thanos, on his path of universal conquest. Subsequent issues will focus on the Hulk, Ghost-Spider, Venom, and more!

“Creating a gateway for young readers to learn more about the amazing characters of the Marvel Universe is a dream job,” said Eliopoulos in a press release from IDW Publishing. “In this series, readers are going to learn about the emotions and inner thoughts of these heroes and villains while learning about values and character. It’s a series that shows the character behind the characters!”