CHILLING ADVENTURES OF SABRINA PRESENTS:
MADAM SATAN ONE-SHOT
Script: Eliot Rahal
Art: Julius Ohta, Matt Herms, Jack Morelli
Cover: Julius Ohta
Variant Cover: Robert Hack
32-page, full color comic
$3.99 U.S.
From the world of the hit series CHILLING ADVENTURES OF SABRINA comes MADAM SATAN. The Queen of Hell has had enough playing second fiddle to the Devil himself and is ready to take matters into her own hands! Will Madam Satan prove herself to be the most powerful being of the Underworld? Find out in this terrifying one-shot tale! 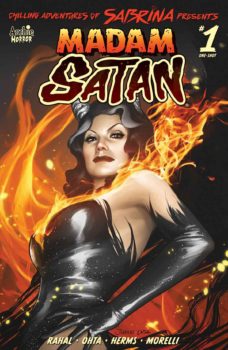 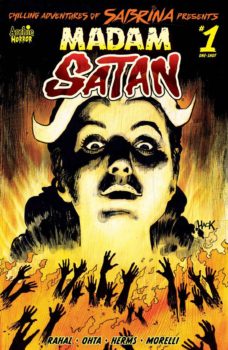 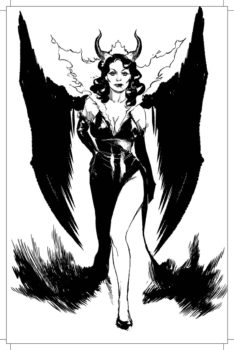 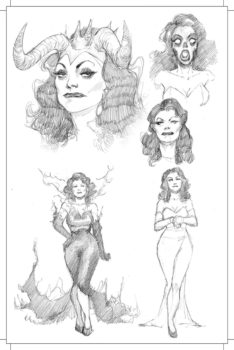 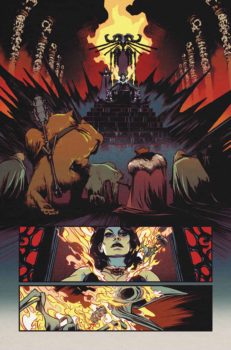 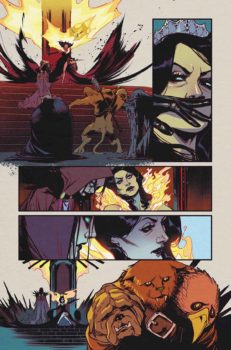 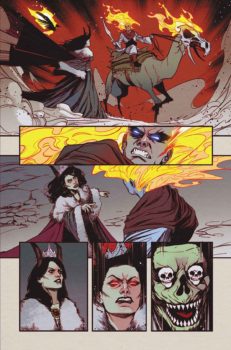 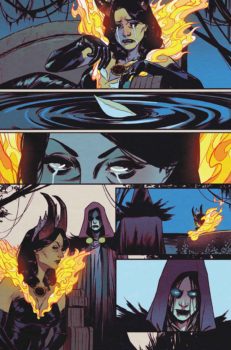