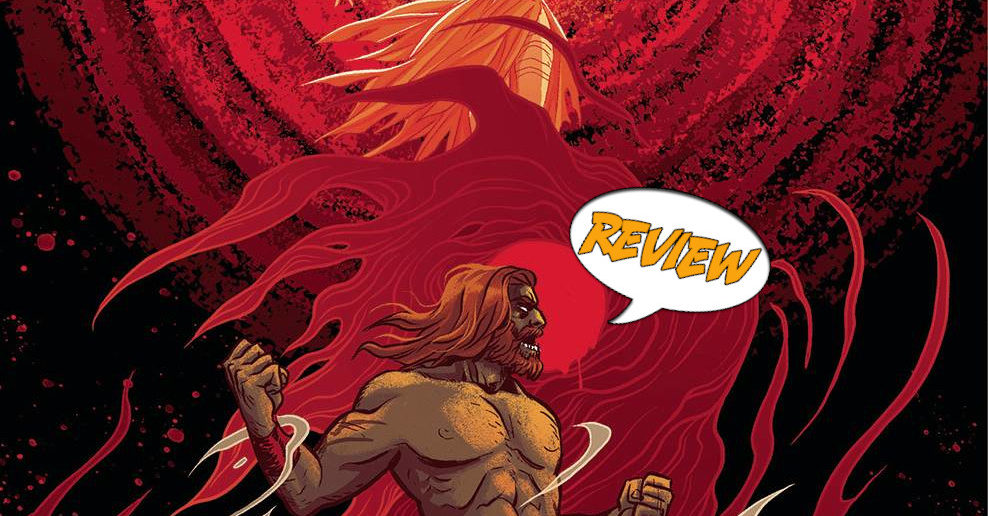 By Christopher Rondeau on September 9, 2020 0 Comments

Essen Breaker has always been known for his strength and fighting ability. Even when he is trying to be a better person, his role as a killing brute still creeps up on him. Find out if he can redeem himself in Reaver #11 by Image Comics! 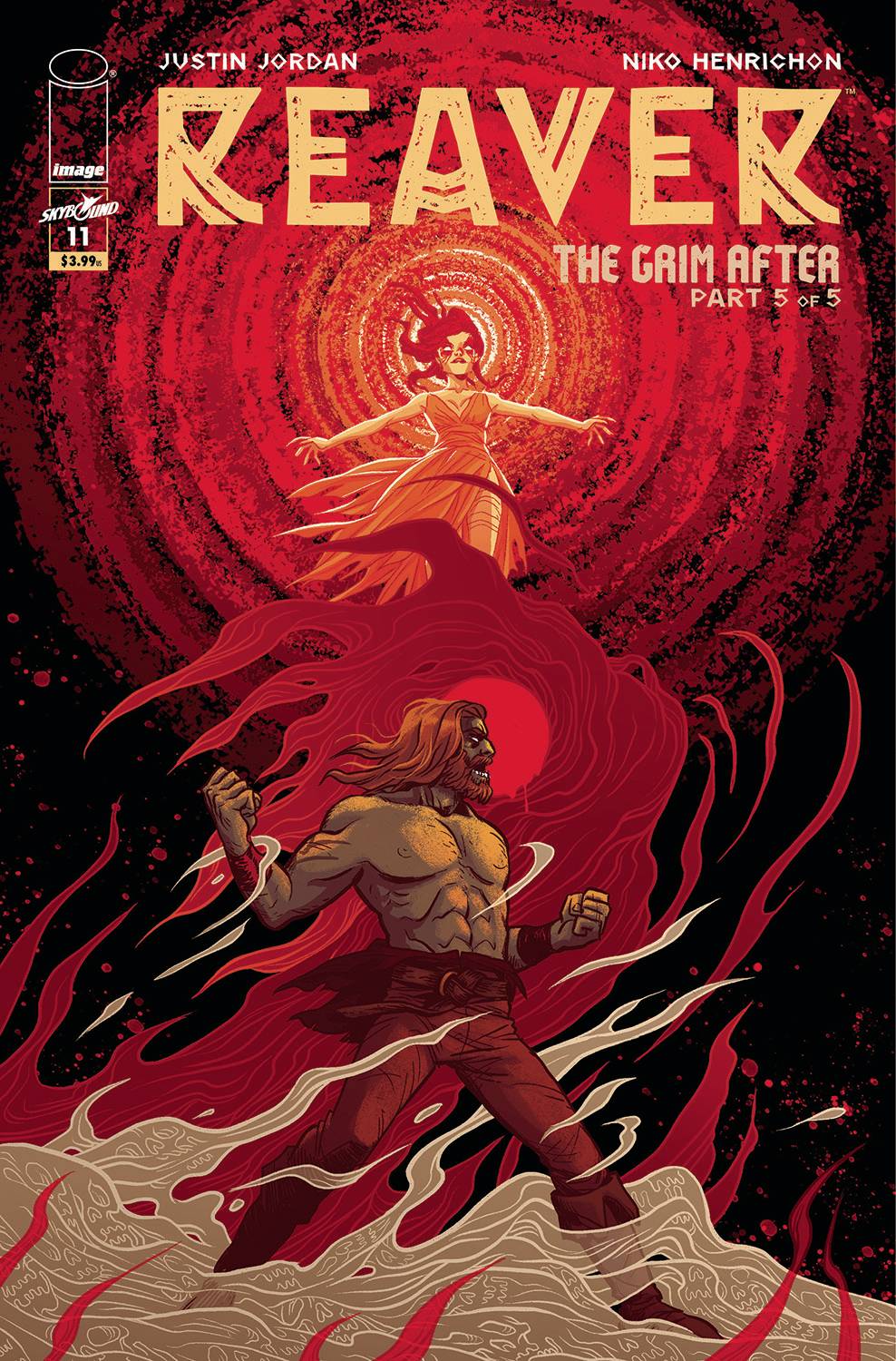 Previously on Reaver: Kids are being kidnapped off the street and the true mastermind is Breaker’s friend Bren. Bren has taken Raelish practices of sacrificing children to try and gain a little bit of power! Essen is now at a crossroads, is he going to be the killer that he was trained to be or will try to be the better person.

THIS IS NOT A CHILDREN’S STORY

Bren begins to monologue about how he obtained the secrets to his potion. He can scribe symbols on children, say the worlds, and create a potion that can give him a glimpse of the future. But the cost of children is too high for a potion and Rekala attacks Bren while Bren’s henchmen tackles Essen. Rekala is unable to get a good hit off and Bren overwhelms her. Though after Rekala draws a little bit of blood, Bren runs away from battle.

Meanwhile, Essen is getting overpowered until Rekala comes in to interfere. Breaker takes the opportunity to break the guys legs and arms and leave him to be killed by the children they were torturing. The children overwhelm their abuser and kill him with knives Rekala gave them. After an undisclosed amount of time, they are able to track Bren to a new city and kill him. As they head out of the city, Rekala gets a package with the head of another skineater and a target to kill.

I think they took the gritty concept and took it up a notch in this issue. And that is largely to do with turning children into killers. These are traumatic kids that are forced to deepen their trauma with blood on their hands; further enforcing the cycle of bloodshed. I think this is the theme that is being hinted at. Breaker and Rekala question if they should even be allowed to survive in such a dark world yet they actively make it worse in a hope they are doing good. That and Essen chooses not to kill but lets the man die to children? Oh man, I’m going to have bad dreams about this one tonight. What a theme to tackle and I hate they don’t give a confirmed solution. Perhaps we will see more in future issues.

BOTTOM LINE: THIS ISSUE MADE ME A LITTLE SICK

This story is beautifully written and drawn and I am happy it doesn’t shy away from scary themes. I hate that I love the story so much and that it makes me think deeply. I enjoy stories that explore the darker aspects of human psyche where you can follow how and why the characters make their choices. In this case, the good guys are the ones doing these evil and it boggles my mind! Highly recommended from me but it is not for everyone. 4.5 out of 5 stars for Reaver #11.

Essen breaker and Rekala have found the true mastermind behind the missing children and must now figure out what they are going to do with him.