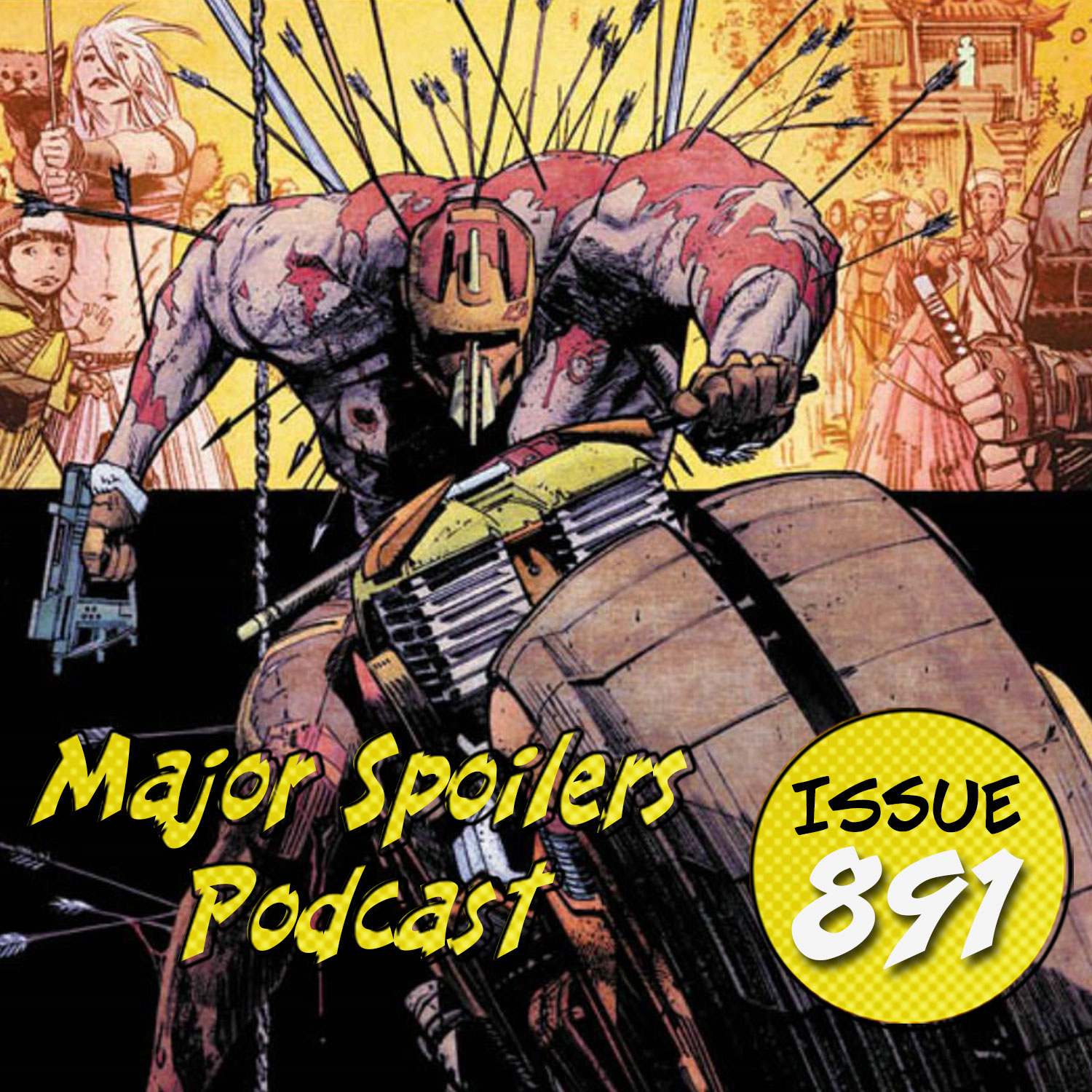 Things get really weird in 2089, as we explore Tokyo Ghost Volume 1 this week’s episode of the Major Spoilers Podcast. We share some of the big industry news, and review Harley Quinn Black and White and Red #11, G.I. JOE: A Real American Hero #274, and Vampire the Masquerade #2 just for you!

UPDATED with Pattinson news: With filming on Matt Reeves’ having resumed only three days ago after pausing 5 1/2 months ago, the UK production at Warner Bros. Leavesden has stopped again after one of the people on the production turned up positive with COVID-19.

This is the day. The story continues! Lucasfilm and The Walt Disney Company announced today that the second season of The Mandalorian will debut October 30, only on Disney+.

Silk could soon be the next Marvel character to get her own TV series, Variety has learned from sources. Variety has learned that Sony, which controls the rights to the Spider-Man universe, is developing a live-action series centered on Silk. Lauren Moon is in talks to write. Like Silk, Moon is Korean-American.

STEPHEN
HARLEY QUINN BLACK AND WHITE AND RED #11
Writer: Simon Spurrier
Artist: Otto Schmidt
Publisher: DC Comics
Cover Price: 99-cents
Release Date: September 4, 2020
“Hypothetically Speaking”
It’s simple: kill the Batman. And the Flash. And Wonder Woman. And Superman. At least, hypothetically. And hypotheticals are all Harley Quinn’s got as she regales a bar full of Gotham’s scummiest scumbags on how she would take down the Justice League, but her solutions are anything but simple…

Tokyo Ghosts: Volume 1:Atomic Garden
Writer: Rick Remender
Artist: Sean Murphy
Publisher: Image Comics
Release Date: August 13, 2019
The Isles of Los Angles 2089 – Humanity is addicted to technology. Getting a virtual buzz is the only thing left to live for, and gangsters run it all. And who do these gangsters turn to when they need their rule enforced? Constables Led Dent and Debbie Decay are about to be given a job that will force them out of the familiar squalor of LA and into the last tech-less country on Earth: The Garden Nation of Tokyo.