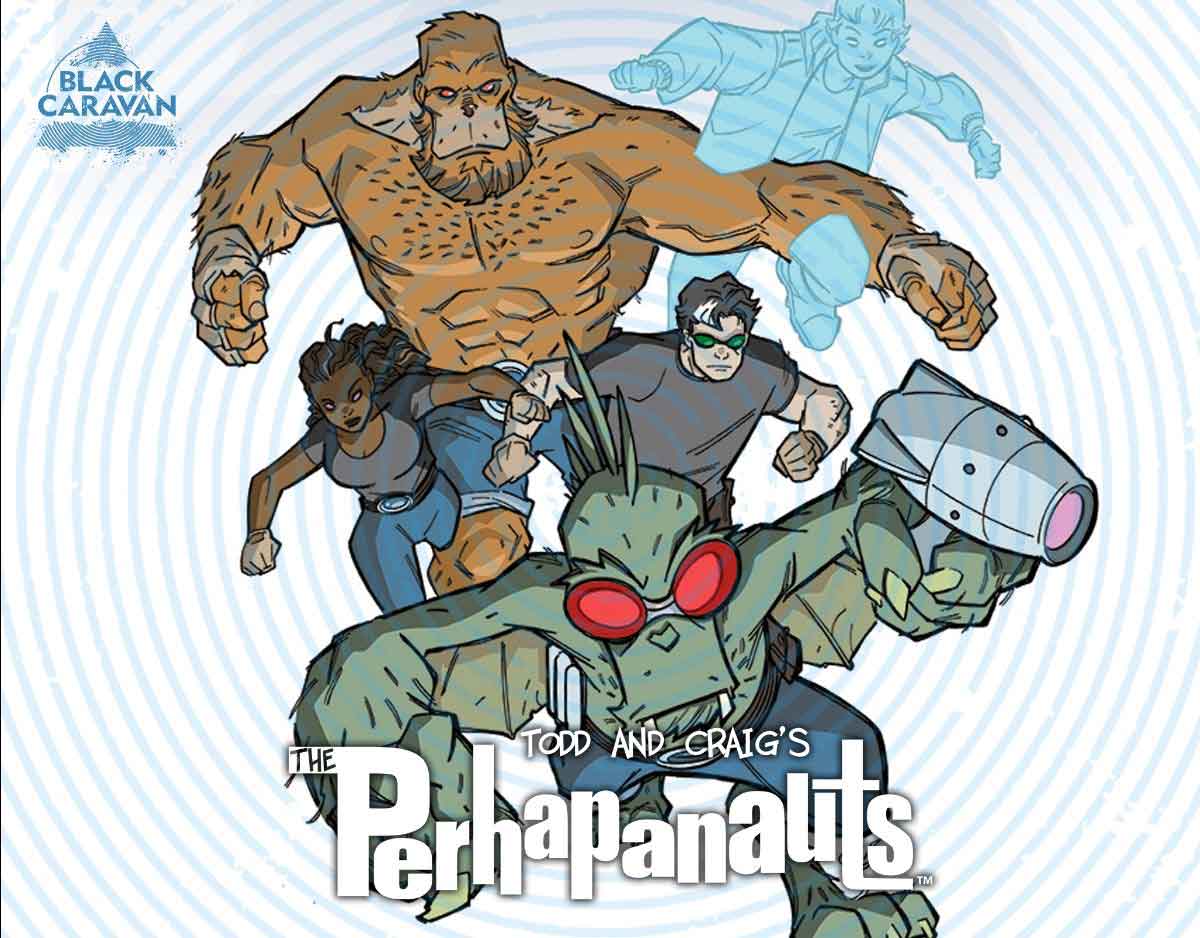 The Perhapanauts gets collected in November

Scout Comics has announced it is releasing a collection of the  Perhapanauts in November from writer Todd Dezago and artist Craig Rousseau. Here is how Scout Comics describes the story:

There are places in this world where the fabric of reality has worn thin, where strange and terrible creatures have crossed over to lurk in the shadows and the night.There is an organization dedicated to finding these creatures and  sending them back whence they came, sealing the rift behind them and protecting mankind from horrors unseen.The organization is called BEDLAM. Its agents are… THE PERHAPANAUTS! A BIGFOOT. A MOTHMAN. EL CHUPACABRA. A GHOST. Join our team of incredible cryptids as they travel to the four corners of this world where they encounter even more weird and bizarre creatures from folklore, myth, and local legend!

“Craig and I are beyond thrilled that the fantastic folks at Scout/Black Caravan thought enough of our little comic, THE PERHAPANAUTS, to want to re-package and re-publish it for a whole new generation of Readers who might have never seen it before. One of the biggest challenges in producing your own independent comics is finding your market and, though THE PERHAPANAUTS have been around for a while now, we are surprised again and again at shows and conventions when folks tell us that they’ve never seen or even heard of our crazy, cryptid, action-packed, paranormal adventure comic!?!