BOOM! Studios has announced a new four-issue mini-series set in The Expanse universe that takes place between seasons four and five.

THE EXPANSE picks up with Chrisjen Avasarala at the end of the television show’s fourth season. The longtime Secretary-General of the United Nations finds herself dealing with the outcome of the tumultuous elections for her position and far from Earth but not its politics. When Bobbie Draper – a former Martian marine – brings Avasarala intel on an intergalactic black market weapons ring, Avasarala sees a chance to reclaim her political position through a clandestine operation. But as Draper digs deeper into this secret cabal, she soon realizes the threat they pose is far larger – and closer to home – than either of them ever imagined. 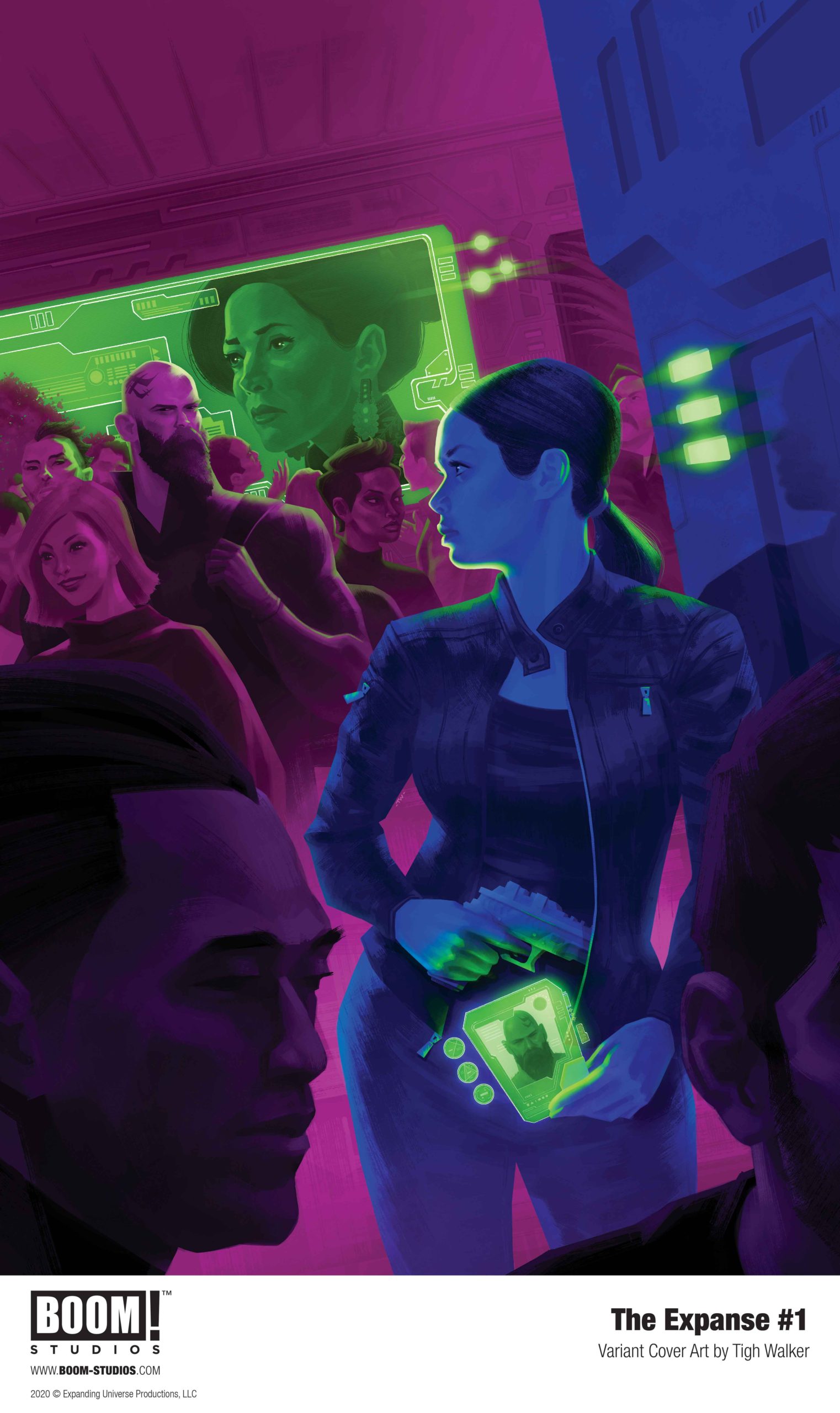 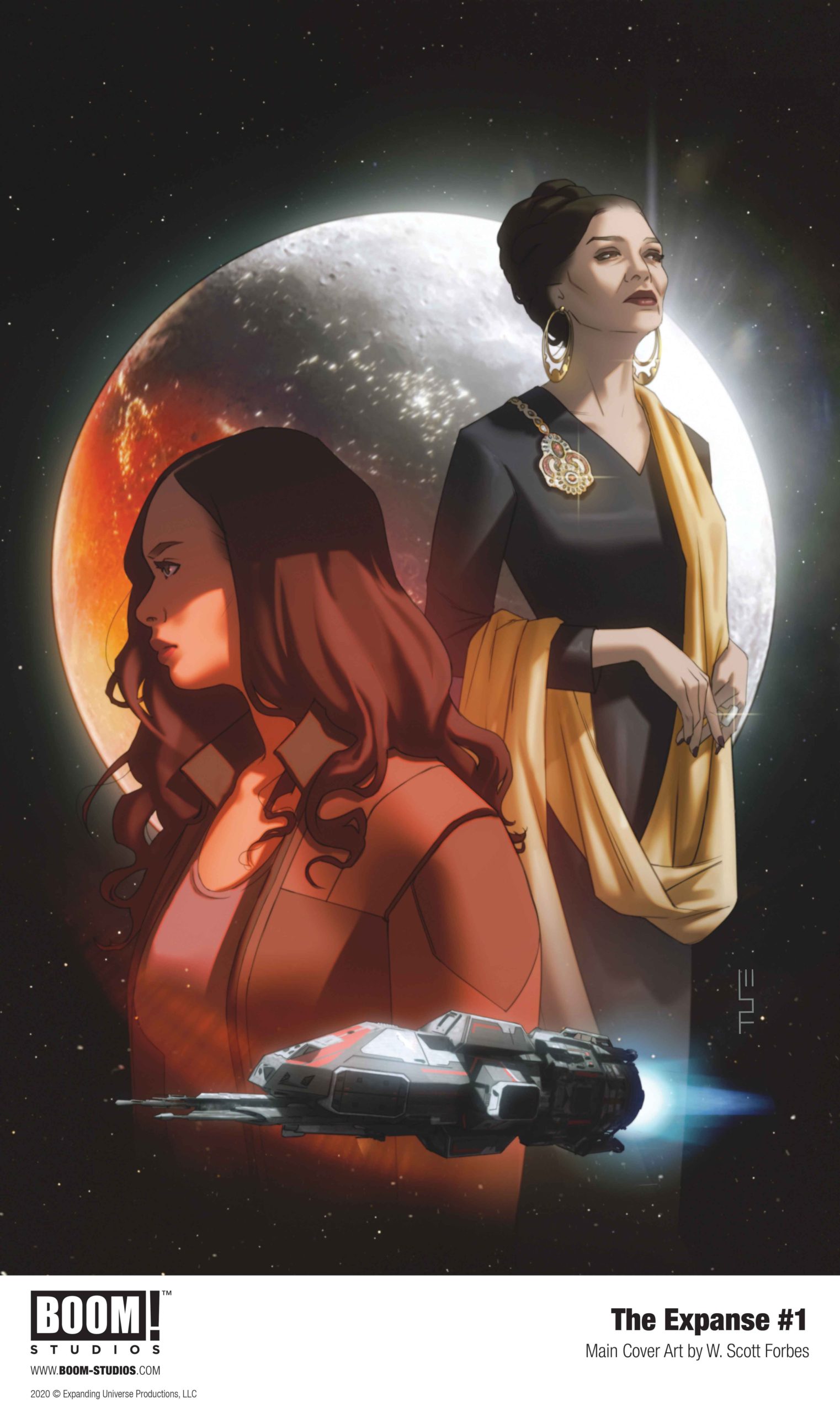 The mini-series is written by Corinna Bechko with art by Alejandro Aragon. The Expanse is set to to arrive on December 2, 2020.