The previously announced action-packed series written by Joe Kelly and drawn by artist Chris Bachalo, NON-STOP SPIDER-MAN, will debut this January! Kelly and Bachalo, two industry legends, will be teaming up to give readers the most web-slinging action that can possibly be contained in a comic book. These pulse-pounding adventures of everyone’s favorite web-head will feature his most iconic villains and his most amazing feats ever put to page!

“Non-Stop Spider-Man is, for me, the best of what Marvel comics can be: relentless action, epic storytelling, mind-melting art, and relevant themes, all grounded by the heart and soul of one of my all-time favorite characters, Spider-Man,” Kelly said. “Chris and I want to redline your adrenaline and shatter your hearts, giggling the whole time. Please sign your waivers and gather your safety gear of choice before issue one comes out. I truly can’t wait for this. Buckle up, Tigers.”

“Joe Kelly’s a plate spinner—one of the best of all time. He has plate-spinning plots and sub-plots and just when you think you’ve figured it all out—you suddenly realise that you don’t. He’s smart. Where does he come up with those words? He’s “tough like Chuck Norris’ beard” funny—And he’s intense,” Bachalo said about his co-collaborator. “Working with his scripts is like being in the middle of an ocean of creativity and frantically treading water, reaching out, grasping for life—trying to keep up. It may be the last book I work on because putting every story detail down paper, I’m pretty sure, is going to kill me—and it’s all worth it. Hope you’re all there to see me to the end.“

Check out the main cover by David Finch AND get a first look at Chris Bachalo’s upcoming die-cut variant cover—to be revealed at a later date! Prepare for the comic book ride of your life, when NON-STOP SPIDER-MAN #1 swings into your local comic shop this January! 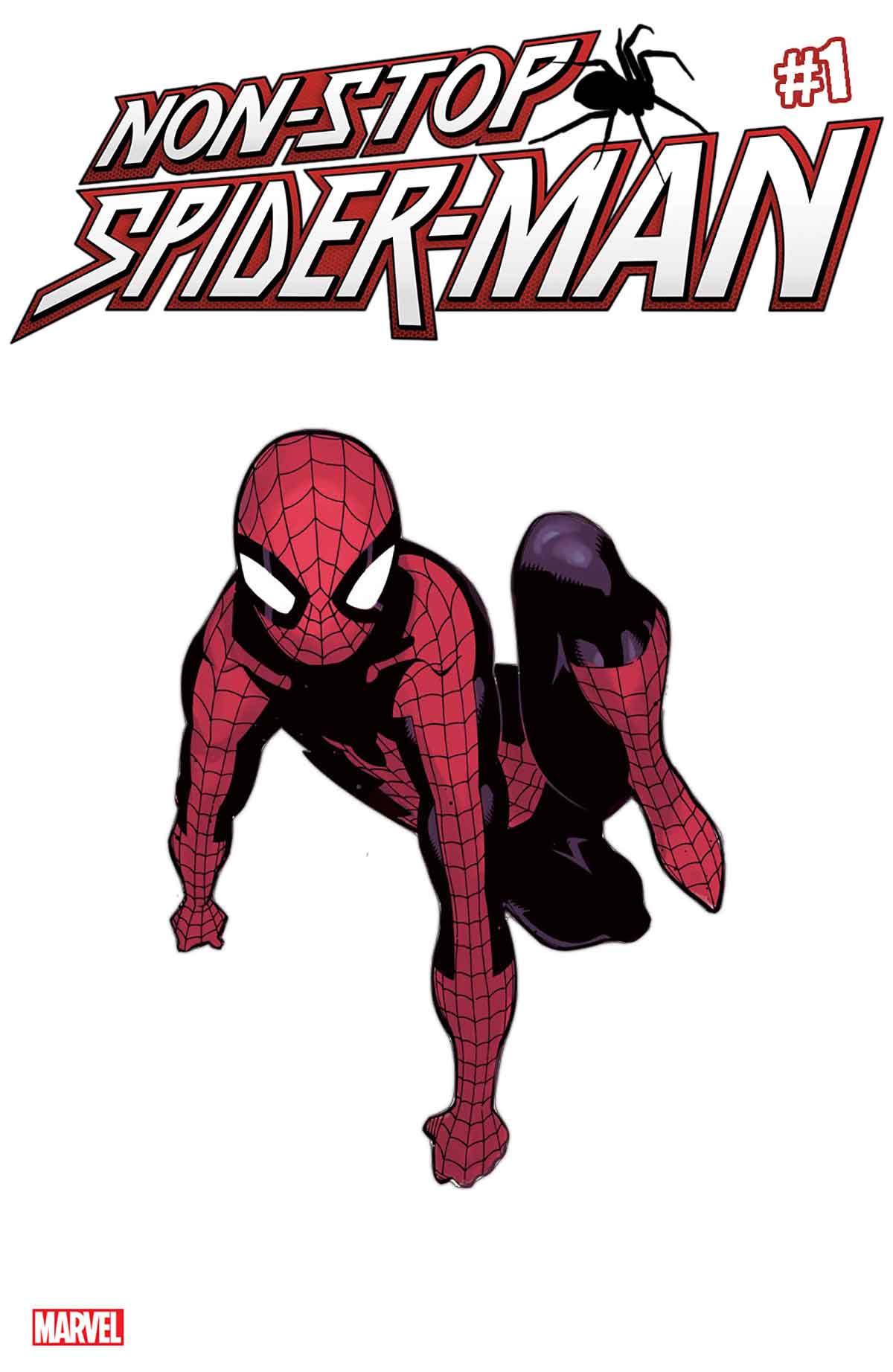 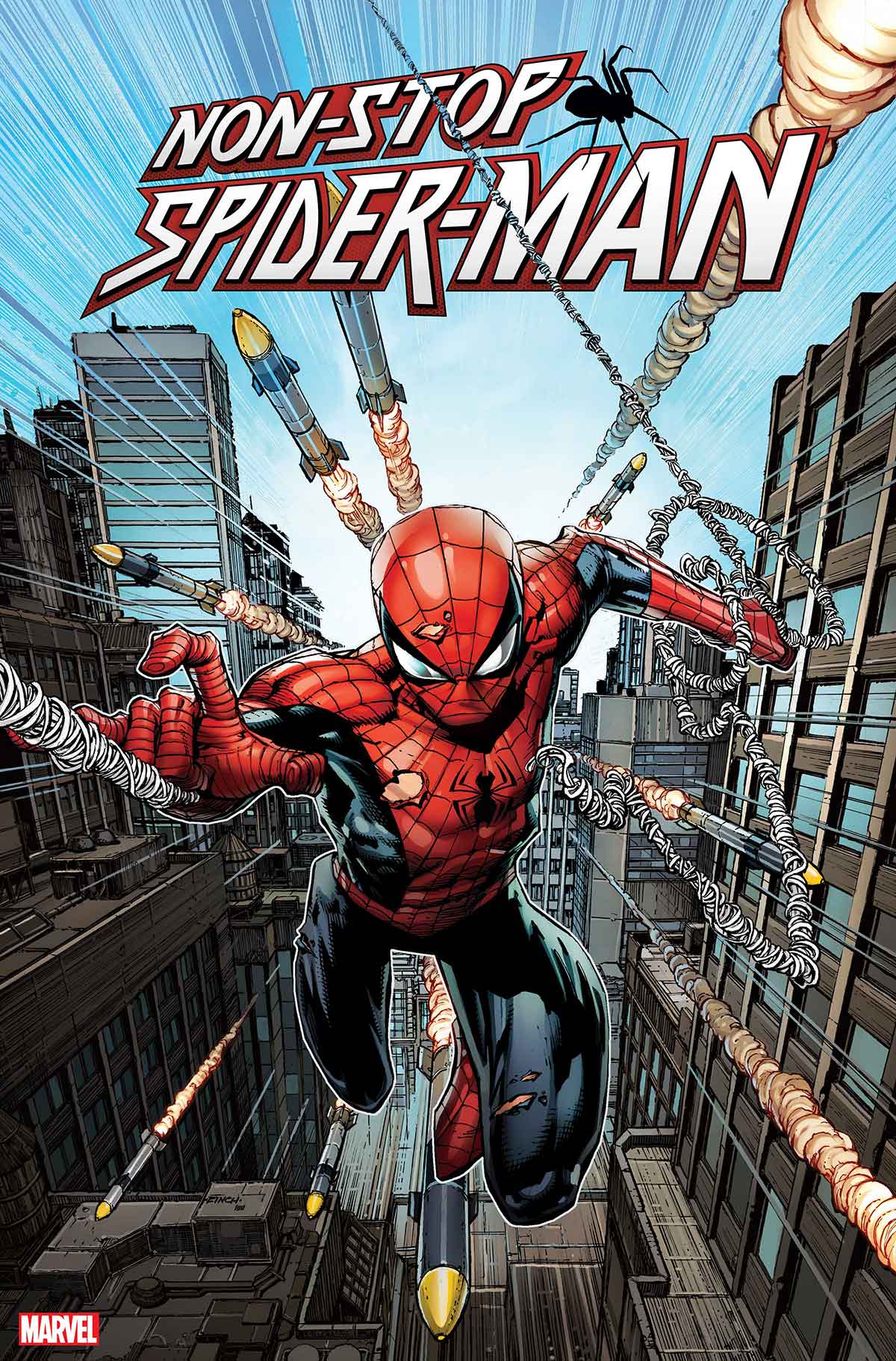